Two other teens were rushed to a hospital

Three teenagers, including two brothers, are dead following a Christmas night crash just outside of Pleasanton, the California Highway Patrol said. Two other teens are hospitalized with major injuries.

"It's a tragic incident," CHP Sgt. John Dyer said. "My heart goes out to the families. It's just terribly sad."

CHP said the sedan with five teens inside was traveling southbound on Foothill Road, near the Castlewood Country Club, when for unknown reasons the car crossed over the center line, went through a power pole and wrapped around a tree. 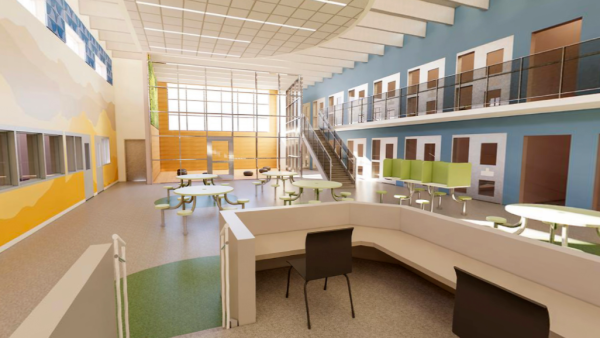 All teens are from the Tri-Valley area, according to the CHP.

A family member confirmed Thursday that his two 16-year-old twin cousins died in the crash. He says Mark and Michael Urista were always full of smiles and never apart.

Foothill Road was expected to reopen by 4 p.m. Thursday. PG&E crews were also on scene to repair the damaged power pole.

Police do not believe alcohol was involved in the incident, but said an investigation is ongoing.