About 2K Pounds of Marijuana From Illegal Grow Removed From Alameda Co. Park

About 2,000 pounds of marijuana plants were removed Friday morning from a park just outside of Hayward, police with the East Bay Regional Park District said.

During a routine patrol by park police officers, the illegal grow was located around 7 a.m. in a remote area in Garin Regional Park at 1320 Garin Ave.

The marijuana was removed quickly because of the current high fire danger and no one was located. Police said no threat exists to public safety. 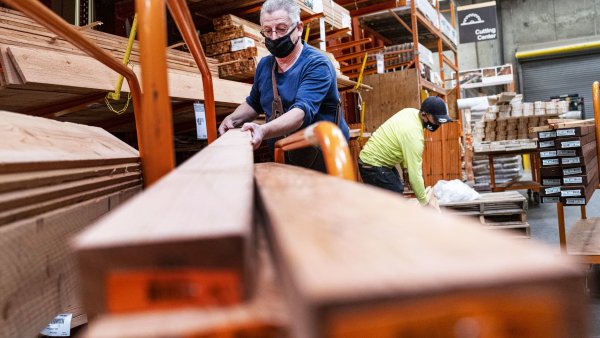 About 500 plants were removed from two sites and another 500 appeared to have already been harvested, according to police.