Following a decade of planning, a $118.8 million project to improve a major Interstate Highway 80 bottleneck in San Pablo is getting underway. 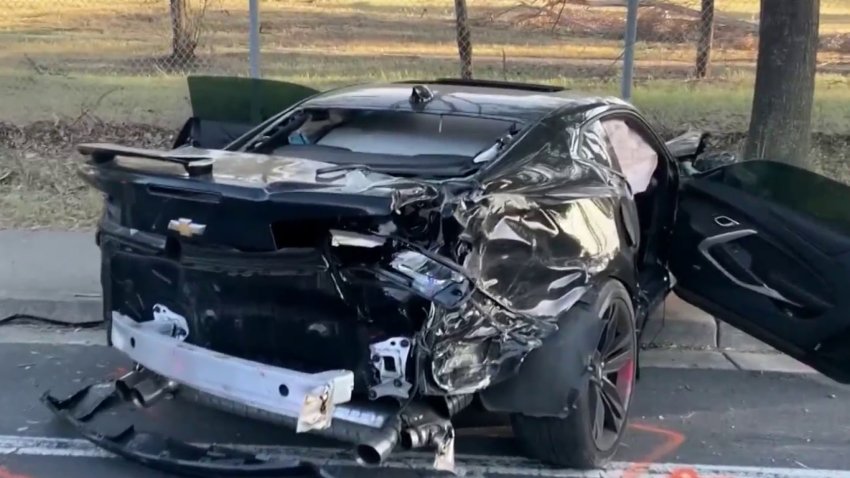 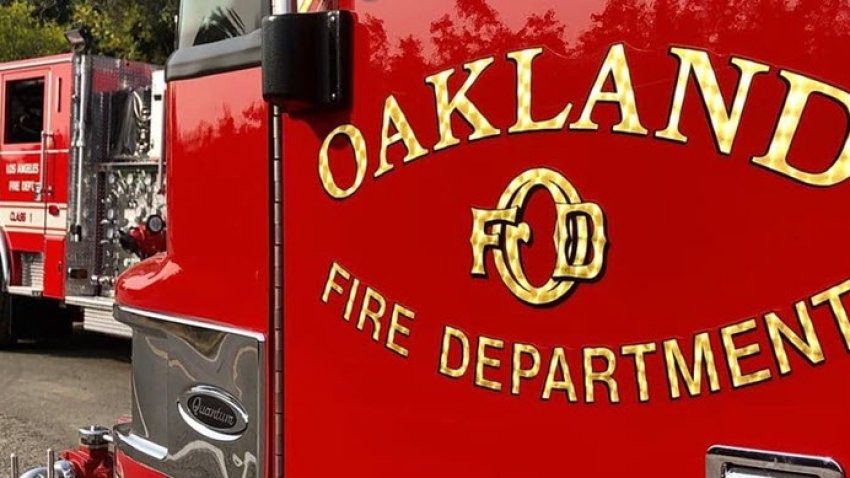 Oakland Fire Service to Be Back at Full Capacity Tuesday

But, he added, updating this infrastructure has been discussed as a priority of local leaders for longer than that -- more than 20 years. "There were some funding issues that we faced," Iwasaki said.

Even after securing funding sources, the project is still $60 million short of what will be needed to continue with a second phase of the reconstruction after the first phase is completed, which is expected to be in spring 2017.

The project's first phase was paid in part by a $12 million infusion of Measure J funds, a continuation of a transportation sales tax that Contra Costa County voters passed in 2004.

There was also an $8 million commitment from the Metropolitan Transportation Commission through its toll-based Regional Measure 2. State agencies and the city of San Pablo are helping pay for the project as well.

San Pablo Mayor Rich Kinney said the project's first phase is an important step "to reconstructing an aging freeway interchange originally built in the '50s, bringing it up to today's standards."

"Especially because it sees nearly 200,000 commuters every day," he added.

In speaking about the importance of this interchange along the Bay Area's most congested freeway corridor, Contra Costa County Supervisor Federal Glover said, "(It's) more than just a landmark on the often grueling journey between the Bay Area and the (Benicia-Martinez Bridge), it's also a vital connector between the western county and state Highway 24."

During the project's first phase, construction crews will relocate the highway's El Portal Drive on-ramp and extend the extra lane between that onramp and the San Pablo Dam Road off-ramp.

A pedestrian pathway on Riverside Avenue that crosses above the highway will also be redone in a way that transportation officials expect to provide safer access to Riverside Elementary School.

As it is right now, pedestrians using this overcrossing have to walk across Amador Street to get to the school. The new overcrossing is being designed to avoid that.

Today's groundbreaking ceremony was held at the school, where a young student told a crowd that she used this pathway daily, but found that crossing at Amador Street was "nerve-racking" due to traffic.

In ensuring that these students are safer, Glover said, "the real heroes are the voters, the tax-payers," who have provided a funding source to at least complete the first phase of the project.

Tom Butt, Richmond mayor and vice-chair of the Contra Costa Transportation Authority, said the transportation agency seeks to deliver to these voters a project that is completed within the set timeline and budget.

"We look forward to keeping our promises on this project," Butt said.