An Alameda cold case homicide has been solved 45 years after the crime was reported.

Alameda police are expected to discuss the case in a briefing scheduled for 11 a.m. Tuesday at the Alameda Free Library Main Branch, 1550 Oak Street. A livestream will also be available at facebook.com/alamedapd.

The homicide was first reported on March 16, 1977, when Richard Bischel died after being stabbed during an attempted burglary while he was at home with his young son, police said.

Police have identified Richard Burley Bernard as the person responsible for the murder, citing evidence and positive DNA confirmation.

"We appreciate the diligent work of the Alameda Police Department in solving this 45-year-old case," Alameda County Deputy District Attorney Mark Melton said in a statement. "The suspect is deceased, but the family of the victim now knows the identity of the perpetrator, and that law enforcement never stopped looking for him." 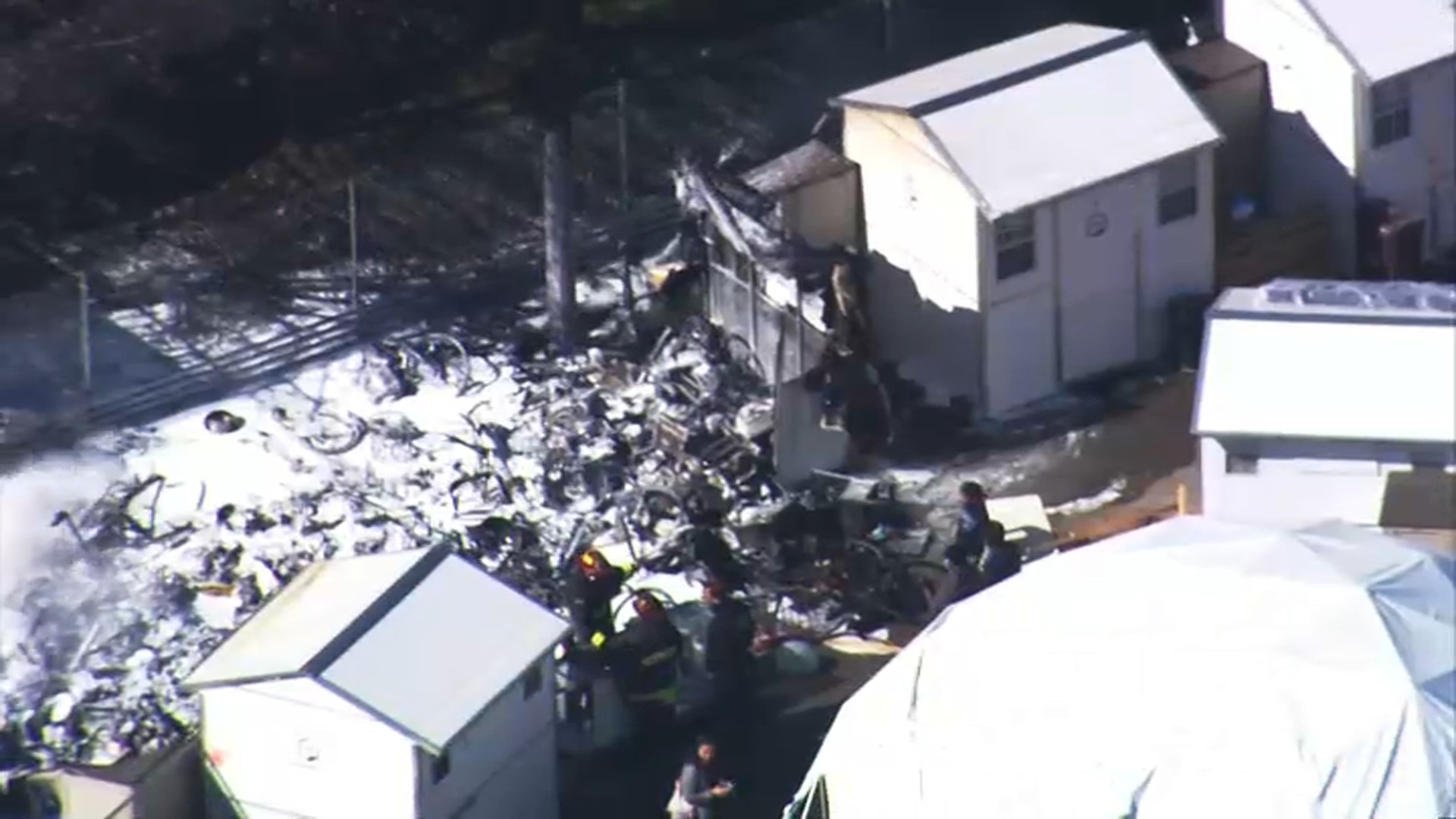