The death of Mario Gonzalez is gaining national attention because of its similarities to the George Floyd case and now the Gonzalez family wants to see swift action.

The family wants all three Alameda police officers involved in the April 19 incident to be fired and face charges. The city's mayor is also calling for patience.

The series of events that led to the death of Gonzalez at an Alameda park started with two 911 calls. Two men dialed 911 to report Gonzalez was loitering and appeared to be under the influence.

A public safety advocate who lives two blocks away from the park said she is disappointed in her neighbors and said those calls turned into a death sentence for Gonzalez.

"He seem like he's tweaking. But he's not doing anything wrong. He's just scaring my wife," the first 911 caller said in dispatch audio recordings. 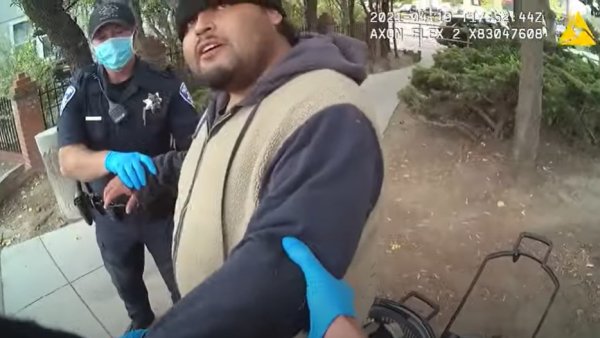 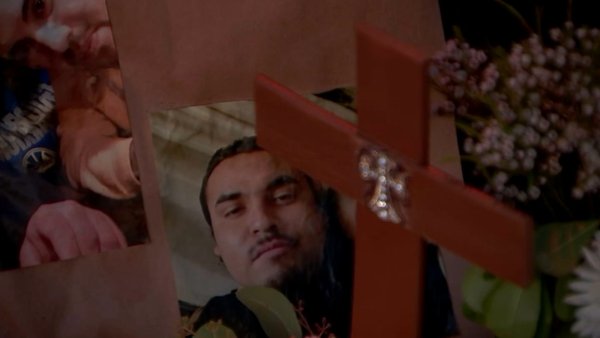 The neighbor reported Gonzalez was standing too close to his home and talking to himself. Another man dialed 911 to say Gonzalez was loitering and accused him of stealing alcohol from a nearby Walgreens.

"I'm really disappointed and ashamed that my neighbors put him in this position," said Jenice Anderson with Transform Alameda.

After the deaths of George Floyd and Breonna Taylor, Transform Alameda was created to reimagine public safety on the island.

"He needed an ambulance, some water, some food and maybe someone to help him call his family," Anderson said.

The city of Alameda has requested an outside independent investigation by former San Francisco City Attorney Louise Renne.

Alameda Mayor Marilyn Ezzy Ashcraft said until the findings of the investigation come out, it's too soon to fire the three officers involved, who are on paid administrative leave.

"I'm looking for ways that we can move forward and how policing can be improved," Ashcraft said.

"The community likes to think of this as a quiet little island and it's safe for some people, but we need change," Anderson said. "We need it now."