The inquiry will be focused on former BART police Officer Anthony Pirone's conduct during the shooting and comes seven months after the Alameda County District Attorney's Office declined to bring charges against Pirone over allegations that he ultimately incited the shooting.

Attorney General Rob Bonta announced Tuesday that his office will open an independent review of the fatal 2009 shooting of Oscar Grant III by a BART police officer.

The inquiry will be focused on former BART police Officer Anthony Pirone's conduct during the shooting and comes seven months after the Alameda County District Attorney's Office declined to bring charges against Pirone over allegations that he ultimately incited the shooting.

"Transparency is critical to building and maintaining trust between law enforcement and the communities we serve," Bonta said in a statement. "The California Department of Justice is committed to conducting a thorough, fair and independent review and will go where the facts lead."

While former BART police Officer Johannes Mehserle was convicted of involuntary manslaughter for fatally shooting Grant, 22, on New Year's Day after responding to a report of a fight on a BART train, Pirone was not charged for his involvement.

A 2009 report on the case by former Oakland City Attorney Jayne Williams and then-attorney Kimberly Colwell of the law firm Meyers Nave found that Pirone, who knelt on Grant's back and pinned him to the ground, "started a cascade of events that ultimately led to the shooting of Grant."

The report argued "(o)fficer Pirone's overly aggressive and unreasonable actions and conduct in violation of policy and acceptable standards contributed substantially to the escalation of the hostile and volatile atmosphere during the course of the incident." 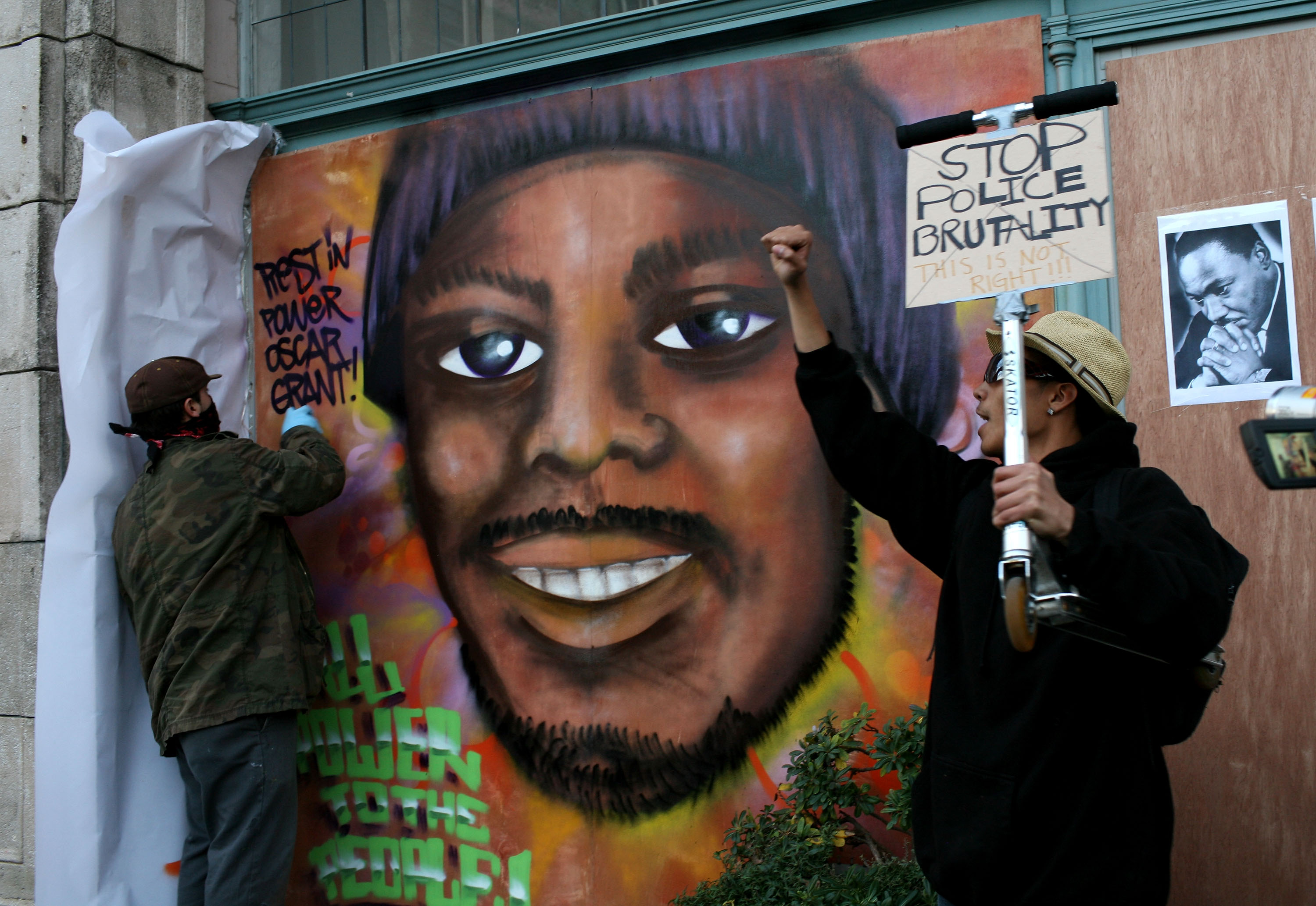 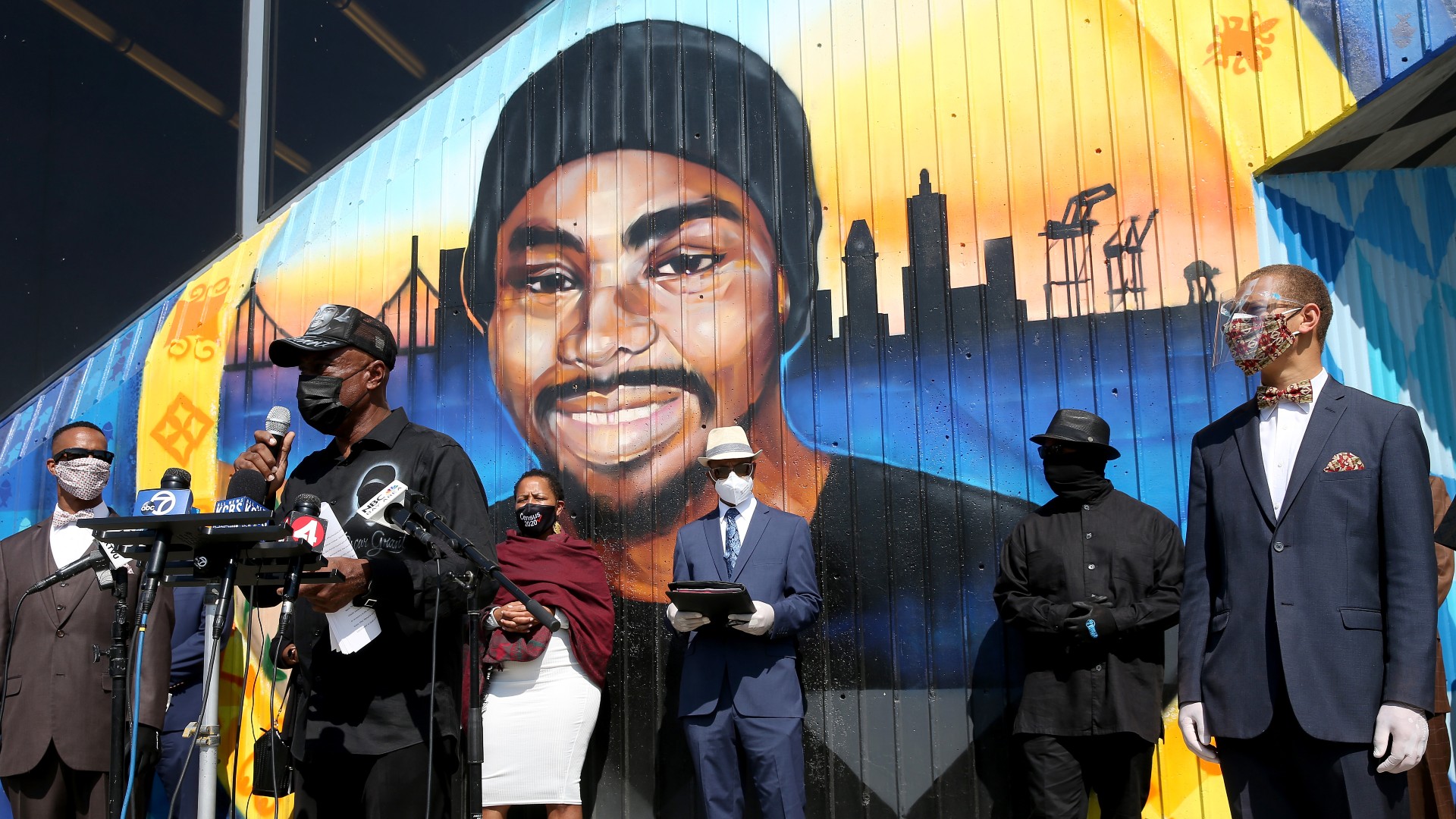 Investigators also determined Pirone called Grant a racial slur multiple times while he was pinned to the ground at the Fruitvale BART station. Pirone has argued that he was repeating what Grant had said to him.

U.S. Health and Human Services Secretary Xavier Becerra, who served as California's attorney general until his confirmation to President Joe Biden's cabinet in March, declined to get involved in the case.

After Bonta was sworn in as attorney general in late April, the BART Board of Directors, the Justice 4 Oscar Grant Coalition and Grant's mother, the Rev. Wanda Johnson, again lobbied the state's Department of Justice to open an investigation.