Two cars on a BART train heading toward San Francisco jumped the tracks Tuesday afternoon, and an initial assessment shows heat played the main role in the partial derailment.

Overnight repairs reopened single-track service Wednesday morning, but minor delays of 5-15 minutes were still expected between Concord and Pleasant Hill, according to BART.

Dashcam video appears to show the moment when a BART train partially derailed in Concord Tuesday.

About 50 to 60 passengers were on board the 10-car train when it derailed.

“Basically the BART went flying right. It went up in the air, we were freaking out,” said passenger Josh Radigan. “It was like a roller coaster or something.”

One person complained of back pain and was taken to the hospital.

Some passengers were seen self-evacuating through a hole cut by Contra Costa Fire.

“I saw this train go by. It sounded a lot louder than usual. I saw this fire spark out of nowhere, which was a little strange,” said witness Lala Hasani of Concord.

Firefighters rushed to put out spot fires caused by the derailment and were quickly put out.

“It’s good news that there’s no damage to the opposite track. We do have county connections helping out with buses to get people in between Pleasant Hill and Concord. There’s still service between Concord and Antioch and Pleasant Hill and the rest of the system,” said Alicia Trost, BART spokesperson.

Meanwhile, some passengers are frustrated complaining about BART service when temperatures soar.

“Every time it’s hot this is what happens with BART,” said a passenger.. “Every time when it’s hot, so I don’t understand it.”

A crew of about 70 workers will work overnight to move the train then cut out the damaged track and replace it. 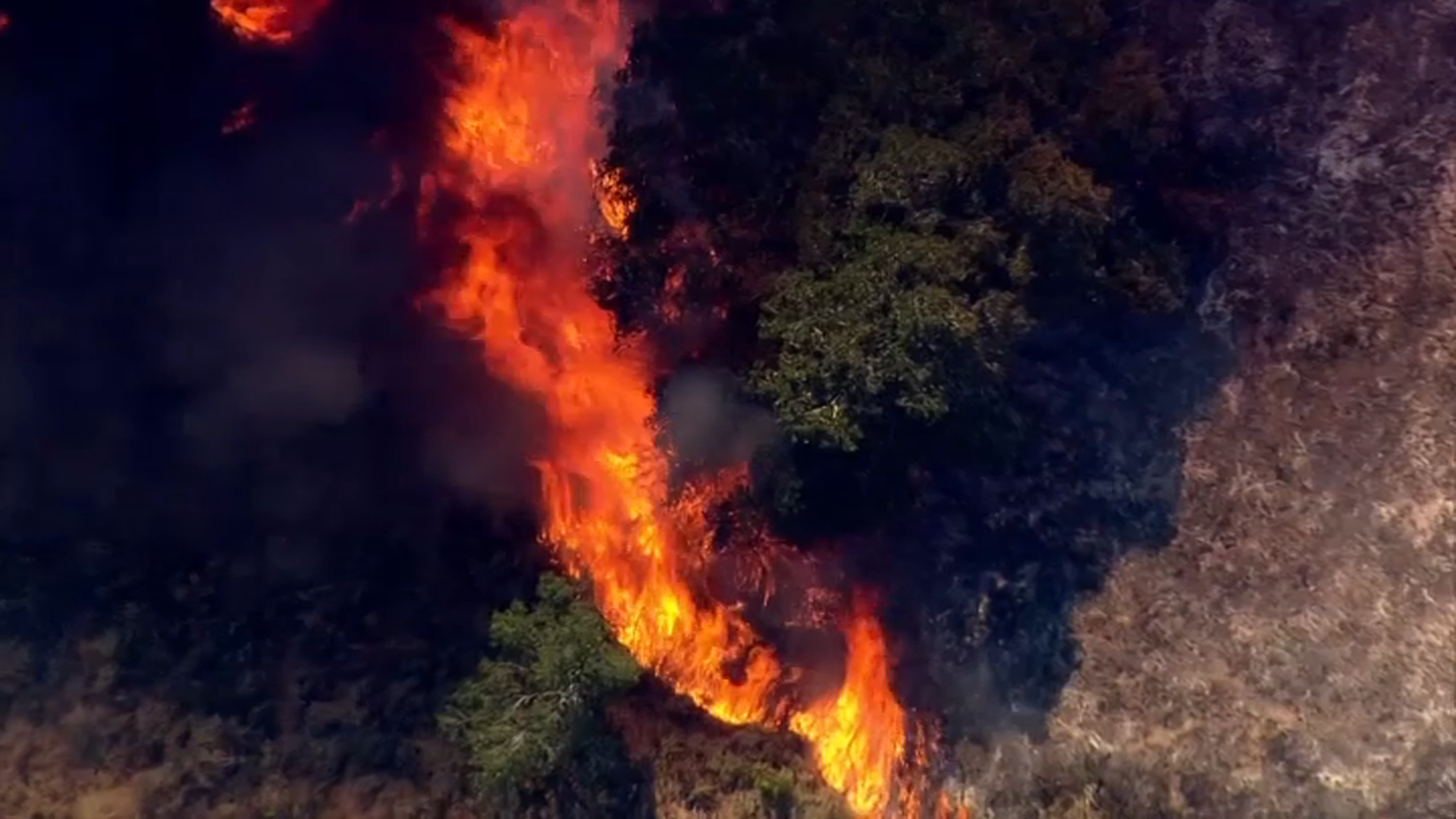 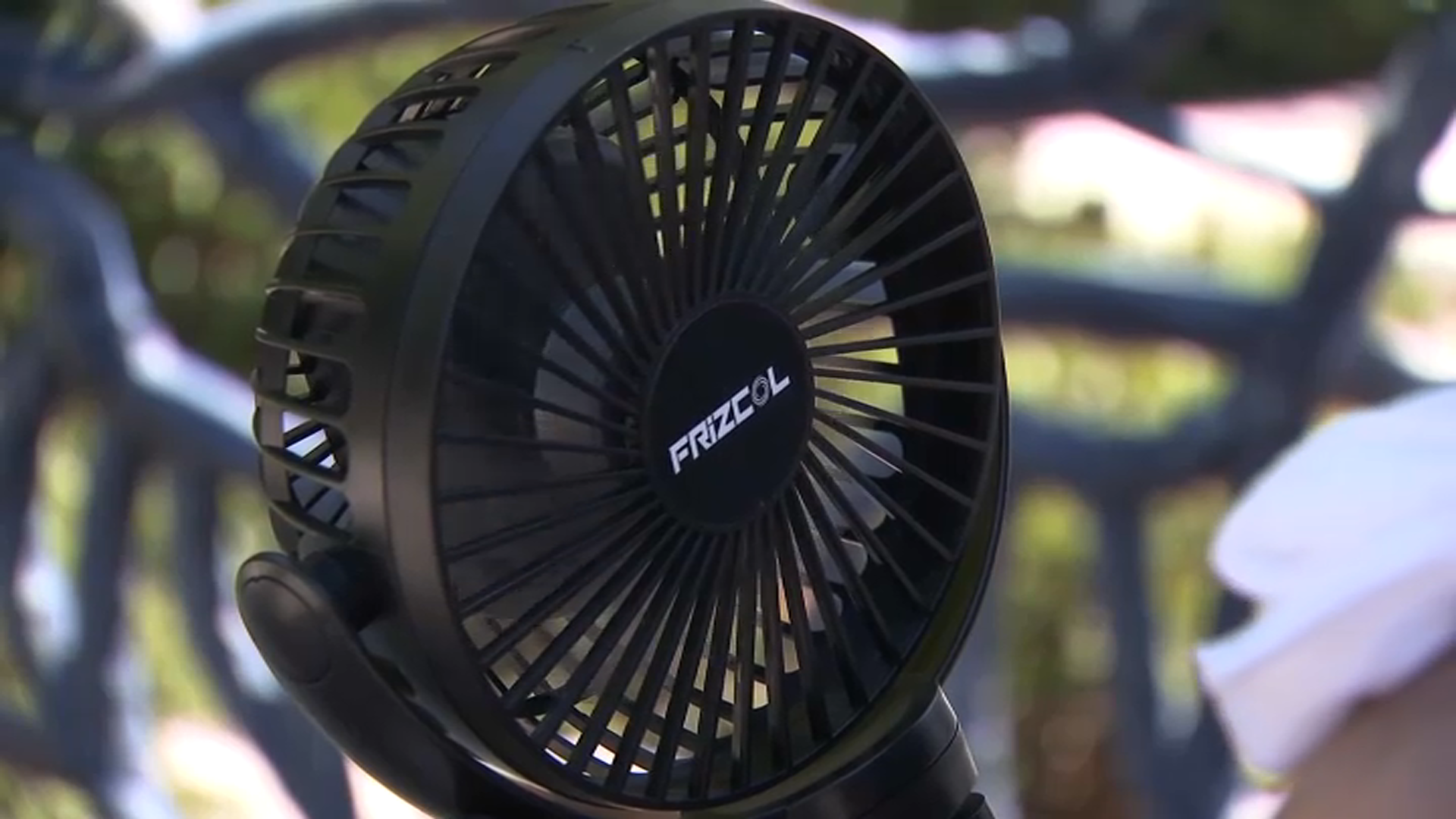