"There is no way we are going to reverse it. It is only going to get worse"

The heat wave blanketing the Bay Area this week is forcing everyone to adjust to intense temperatures and the risks it creates.

As hot temperatures continue to rise up to 103 in places like Concord, BART decided to implement a safety slowdown for its trains to prevent potential problems. This is part of the agency's new policy after tracks warped in triple-digit heat in June triggering a minor derailment.

"Its very clear that not only is the globe warming, but California is warming as well and in particular the frequency and intensity of severely hot temperatures is going up," he said. "The more global warming we get the more these severe heat impacts will increase how much we emit in terms of greenhouse gases will play a big role in how much severe heat increases in the future."

Diffenbaugh also said even the best efforts to slow climate change wont' be enough to turn the temperature back down.

"In order to be resilient to climate change now and in the future, its going to require updating all those sophisticated systems that we have put in place because the frequency of severe heat, how hot it gets is different now and it will be even more different in the future." Noah Diffenbaugh. 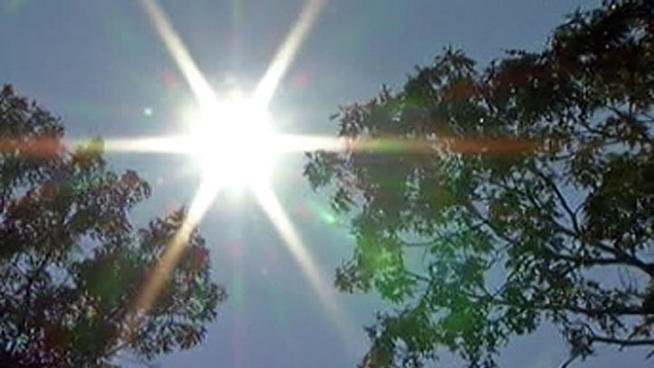 How Hot Will It Get in the Bay Area? 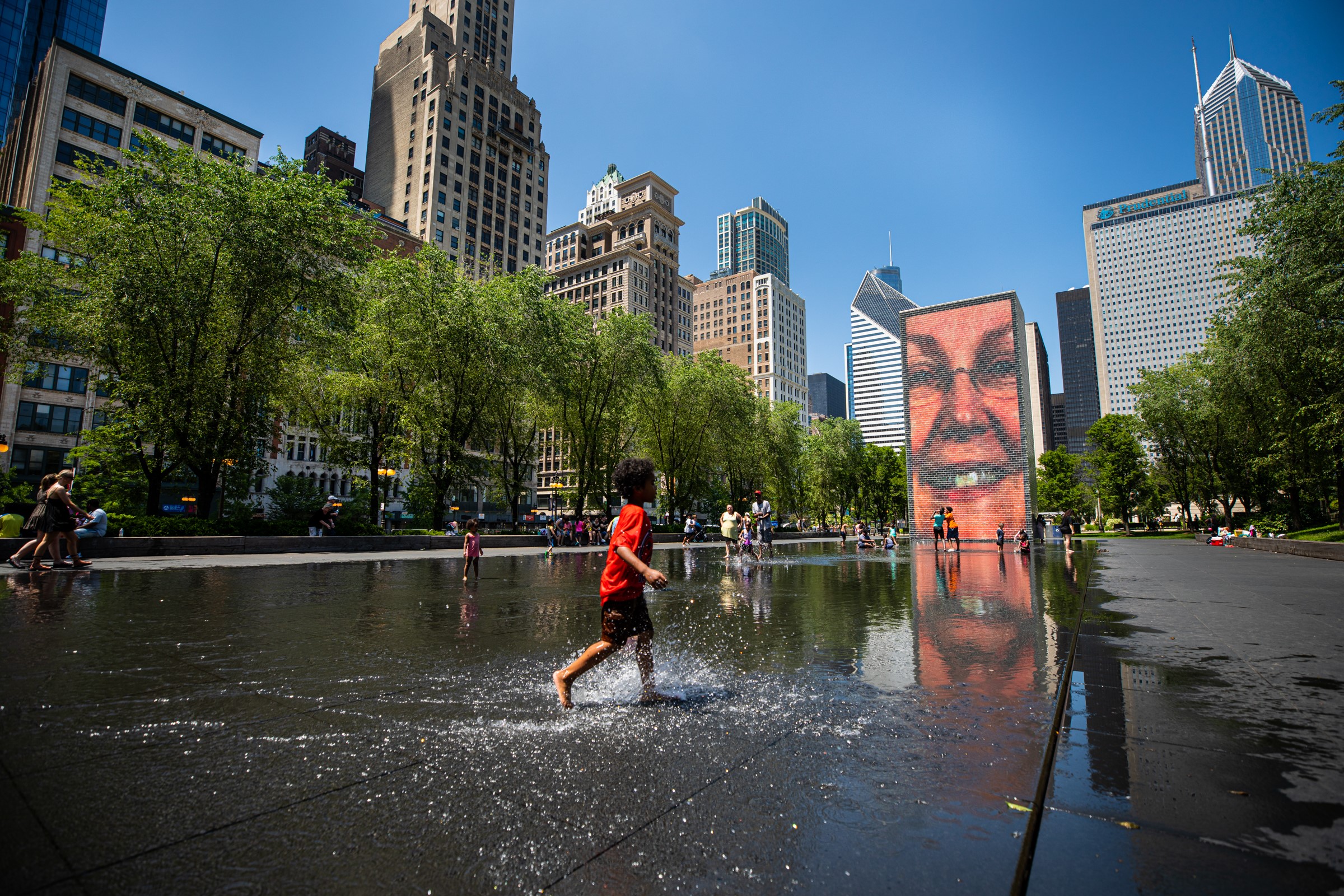 Increasing Extreme Heat Could Make Parts of the U.S. Feel Like 125 Degrees 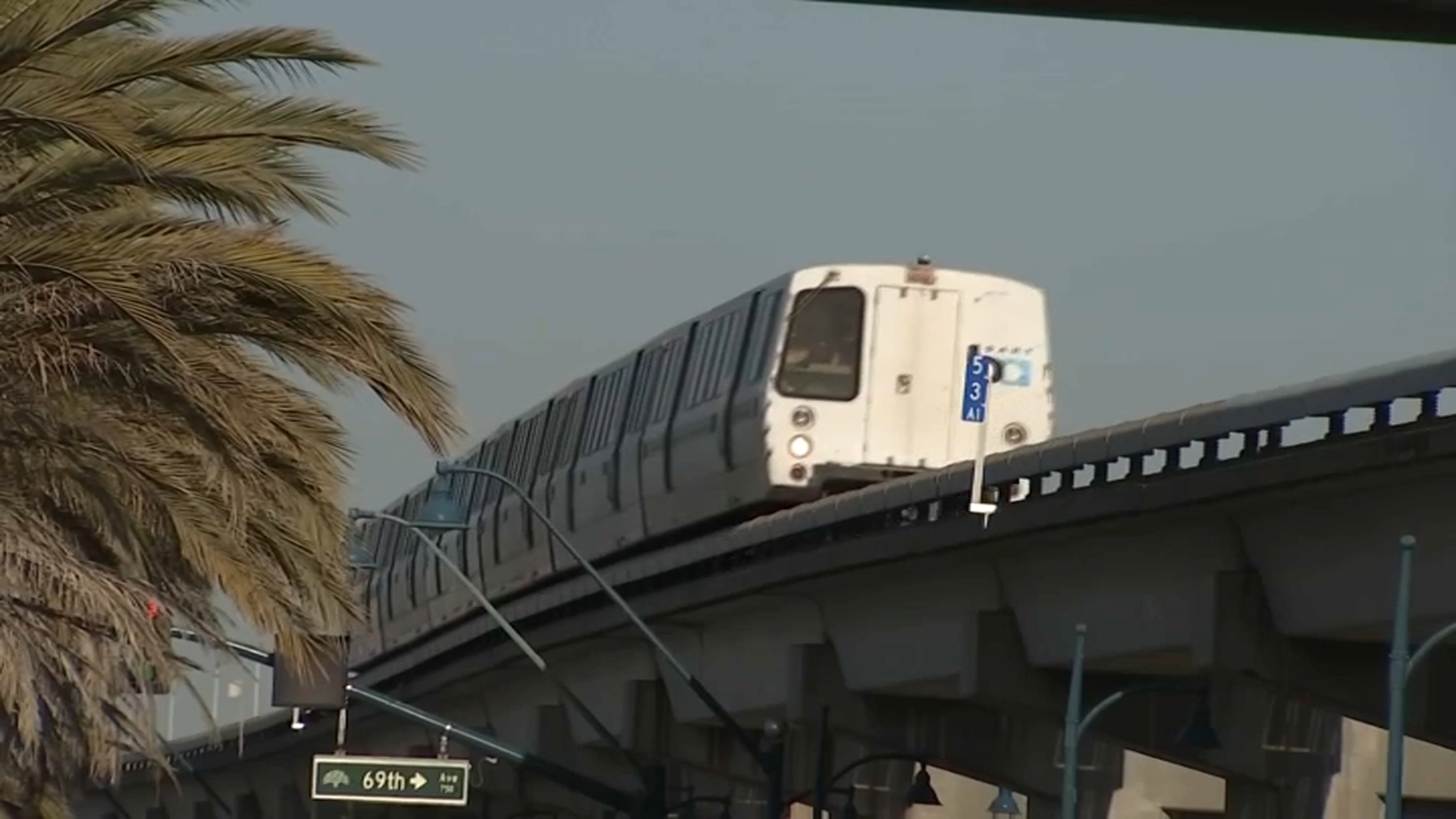 "Even if we achieve the goals that have been set out such as achieve net zero emissions by 2050, even in that world that is more global warming than we have already and even then we will need to adapt if we want to be resilient to severe heat," he explained.

"We are adding crews all the time," said Fire Assistant Chief Tim Chavez. "We are adding more and different kinds of air craft, larger aircrafts."

The question remains what must be done differently to deal with these changes.

"There is no way we are going to reverse it. It is only going to get worse," said Chavez. "We just have to adapt. We have to build resilient communities."