The former child star posed with fans at the Santa Photo Booth.

For Disney Channel fans in the East Bay Area, Christmas just got a little merrier.

Steven Anthony Lawrence, who starred in Even Stevens as the bacon-loving sidekick Beans, has recently been working as Santa’s helper at the Sun Valley Mall in Concord.

Fans of the show took to social media to post selfies with the former child star, who obliged by smiling and making Bean-esque poses.

"The highlight of my youth," wrote one Instagram user.

Lawrence, now 25, did a few movies and commercials after Even Stevens ended its run in 2003, but he has mostly stayed out of the spotlight. Though he’s happy to take pictures with his fans, Lawrence said it still baffles him when people recognize him on the street.

the highlight of my youth #beans 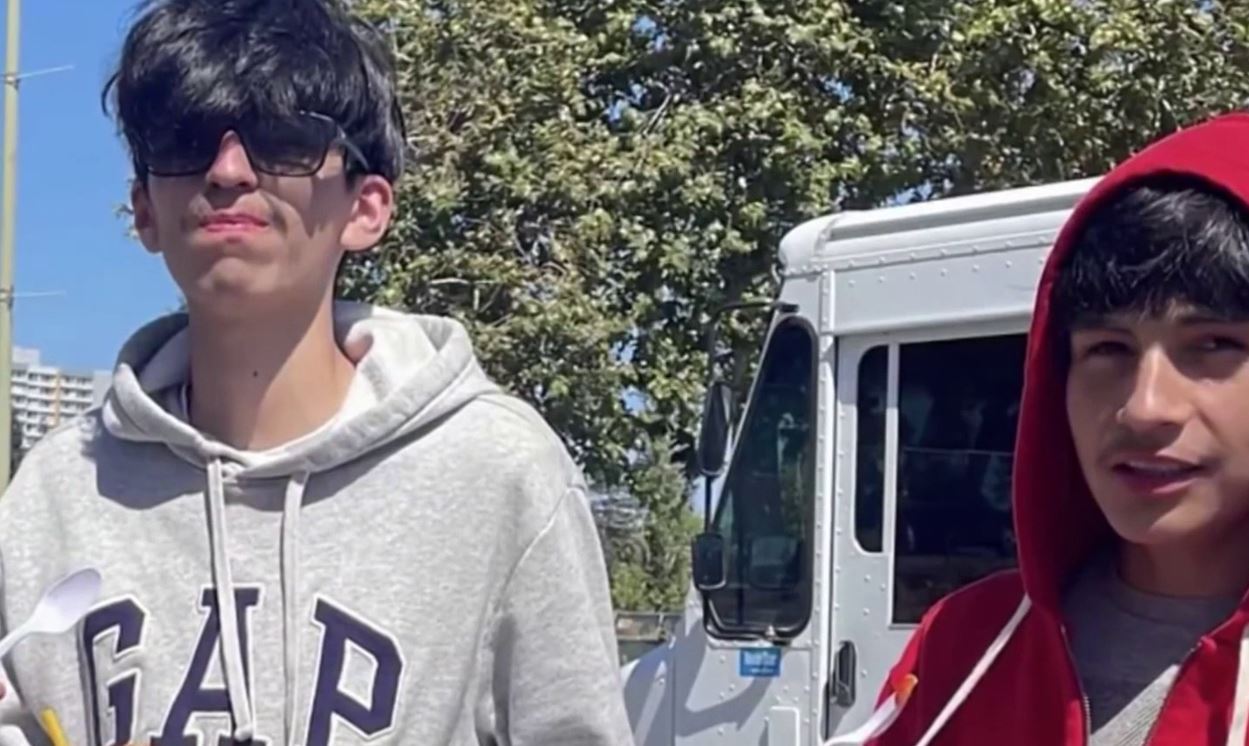 ‘Our Boys Were Not to Blame for This': Family of Teens Killed at House Party Speaks Out 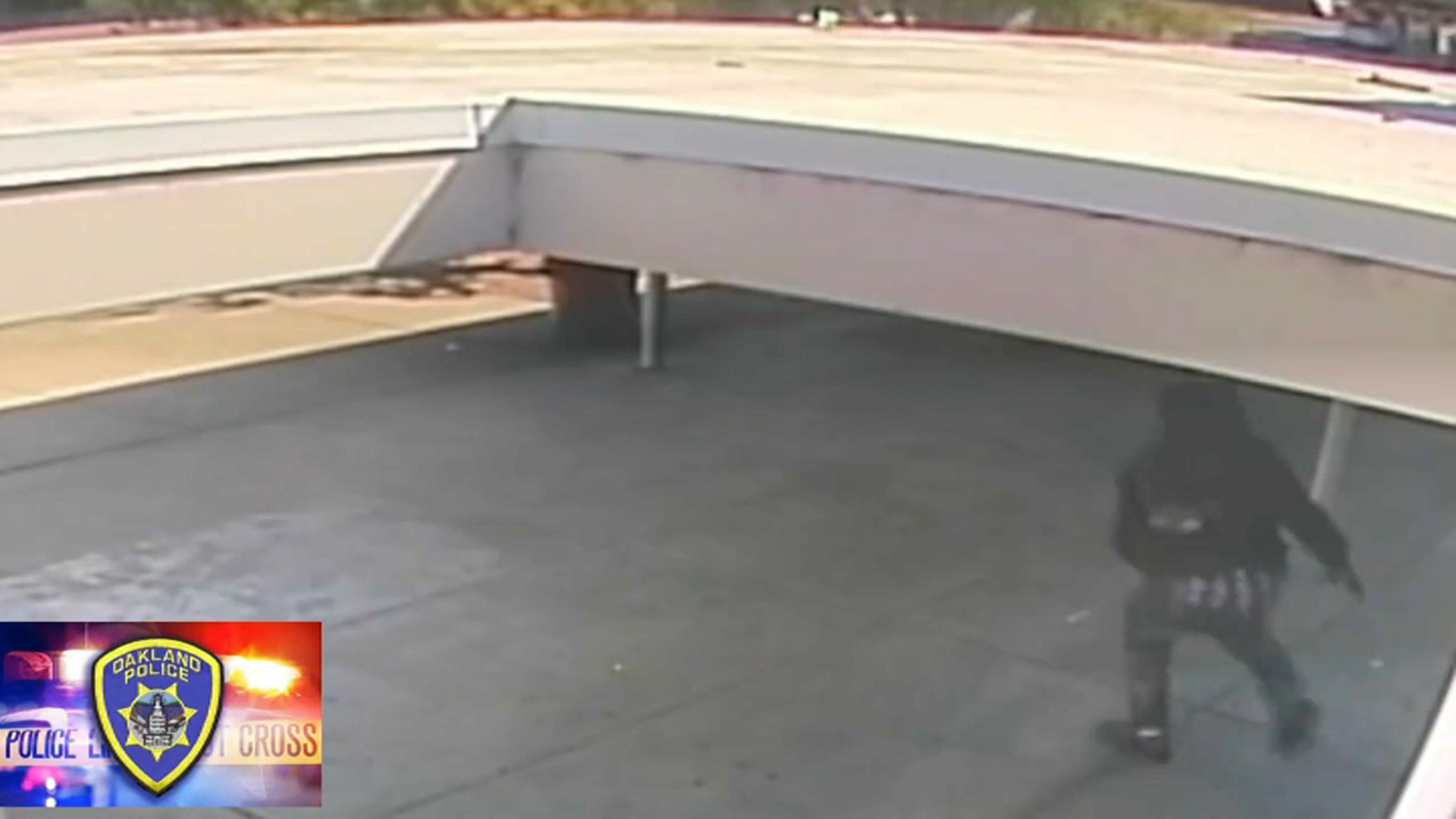 "It's really weird. I feel like I've changed so much when I look in the mirror,” Lawrence told The Huffington Post earlier this year. "I don't know how people even barely recognize me. But I'll be walking down the street and people drive by for two seconds and automatically they'll go, "Oh, my God! You're Beans! Ahhh!' God, even I would have to at least do a double-take."

It should be noted that the actor might be doing research for an upcoming role: He's slated to star in "Holly, Jingles and Clyde 3D," due out in 2017, according to IMDB.