Foul play does not appear to be a factor in 27-year-old Michael Odell's death, officials say

The body of a missing Stanford nurse was found in Fremont Thursday, according to the Alameda County Sheriff's Office.

Michael Odell, 27, had been missing since early Tuesday morning, when he left his job halfway through his shift. His body was recovered near the Dumbarton Bridge, sheriff's officials said.

The Alameda County Coroner's Office also confirmed Thursday night that it was Odell's body searchers found near where police found his abandoned car.

Sheriff's spokesman Sgt. Ray Kelly said it does not appear foul play was involved in Odell's death. The cause of death had yet to be released Friday. 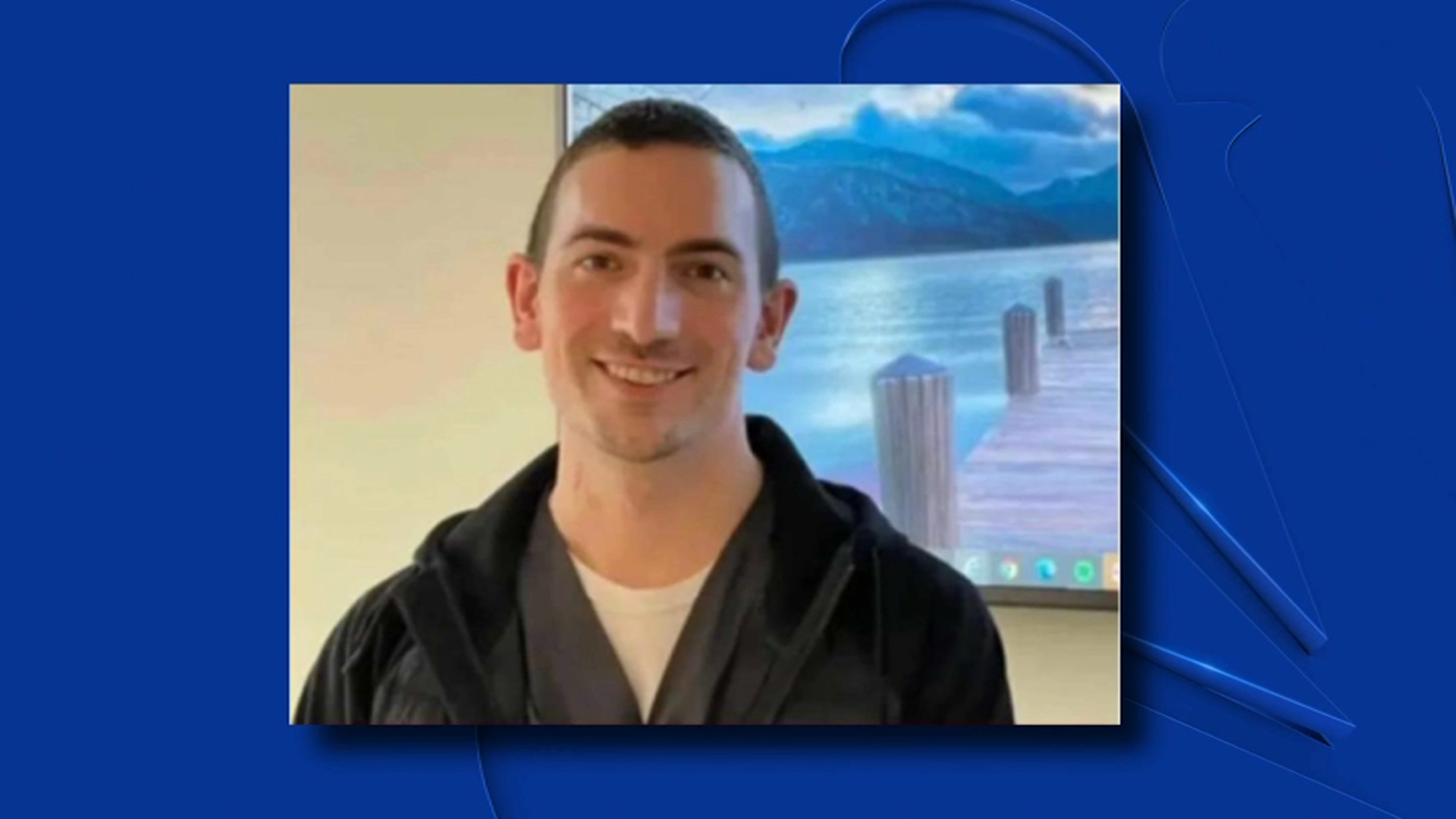 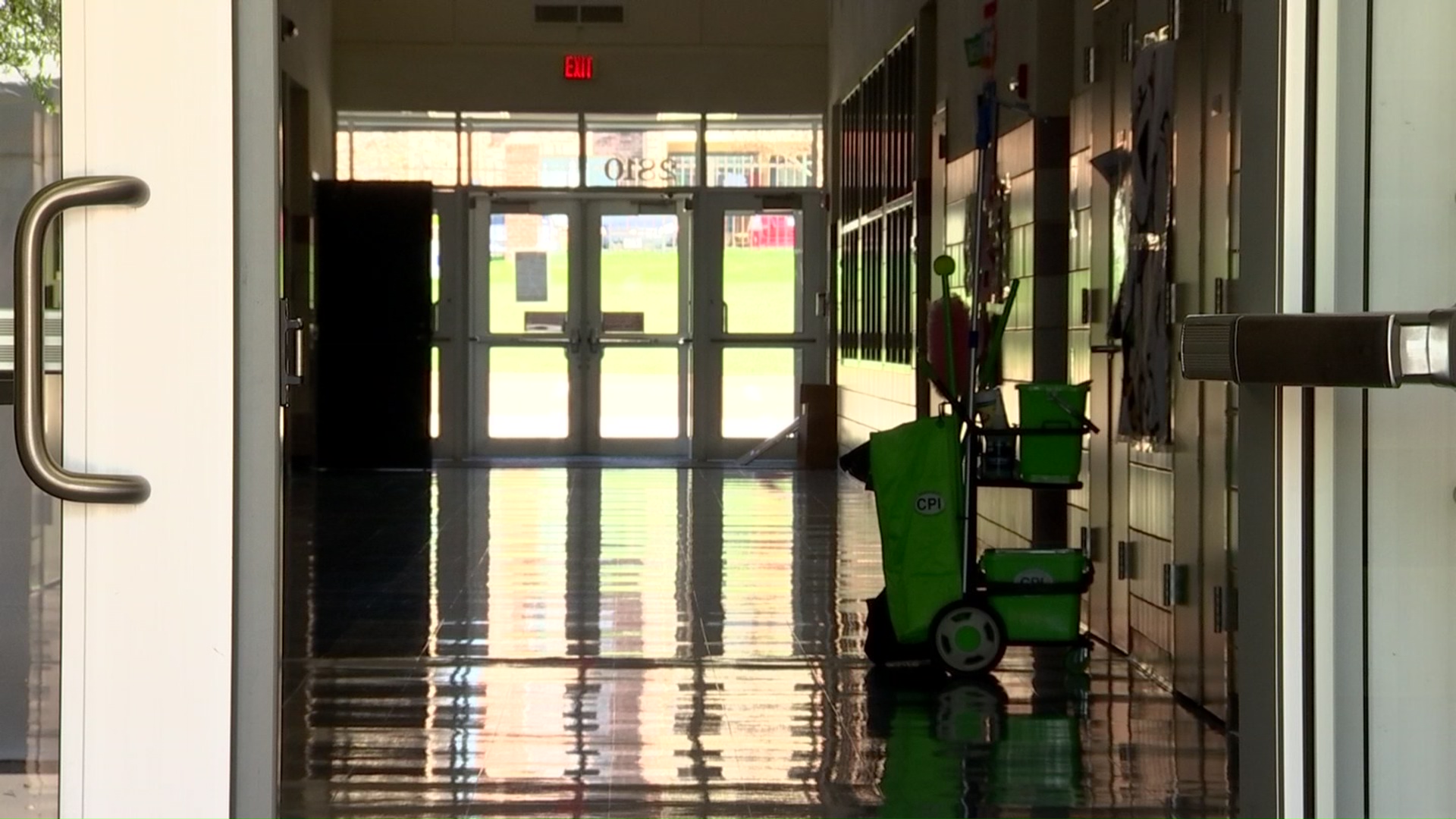