Can Traffic Cams Help Track Down Freeway Shootings? Not Quite

As far as evidence goes, the CHP relies on surveillance cameras hooked to buildings and city streets that capture cars getting on and off ramps

Many people are questioning their safety while driving on the freeway following the death of Jasper Wu, a nearly 2-year-old boy killed by a stray bullet on Intestate 880 in Oakland.

While investigators try to track down the shooter or group of shooters responsible for Wu’s death, concern grows over whether or not our system of traffic cameras help authorities catch runaway killers on the freeway before they escape for good.

The California Highway Patrol and Caltrans say not quite.

In the Bay Area, more specifically the East Bay, dozens of shootings are leapfrogging from city streets onto interstates and highways.

Cherry An, the mother of toddler Jasper Wu, says she is thankful for the outpouring of support her family has received after the tragic shooting. Janelle Wang and Raj Mathai report.

The CHP said they responded to 76 shootings in Alameda County last year, most of them happening on Interstate 580 and Interstate 880.

Caltrans has online maps that show all traffic cameras across the Bay Area, but they do not record any information.

"They just stream for traffic purposes or occasionally a construction purpose," said Caltrans spokesperson Bart Ney. "They don't record information, so you can't go back to them to a database somewhere to get that information."

A CHP spokesperson told NBC Bay Area they do have access to several cameras that point at bridges and tunnels, but they are not high tech cameras that can zoom in clearly.

When it comes to shot spotter technology, the CHP explains it relies on the Oakland Police Department to relay information when the department's microphones pick up shots coming from the freeway. As far as evidence goes, the CHP relies on surveillance cameras hooked to buildings and city streets that capture cars getting on and off ramps. 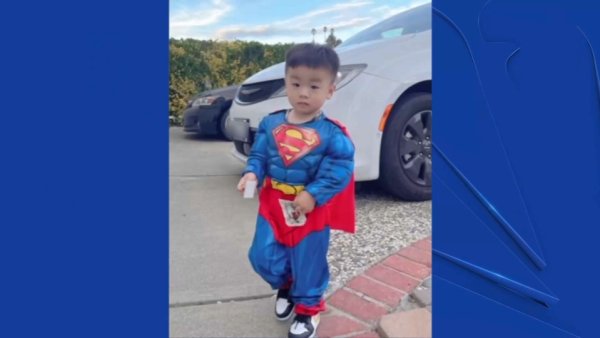 Unlike Oakland, other cities in the East Bay, like Pittsburg in Contra Costa County, have already set up their freeway surveillance cameras following a string of deadly freeway shootings on Interstate 80 and Highway 4.

In the meantime, Jasper Wu's family is asking if you were driving along I-880 in Oakland on Saturday afternoon, please come forward with any video or information you may have.