A kitten named "Kitty Love" caused quite a stir in Contra Costa County over the weekend after she climbed up six stories into a Cypress tree and could not get down.

For nearly two days Kitty Love cried for help as her family tried to figure out how to get her down. The family turned to social media for help after the fire department or police would not come out.

"The fire department kind of laughed and said this isn't the movies, we don't respond to calls like that," said Jessica Plummer, Kitty Love's owner. 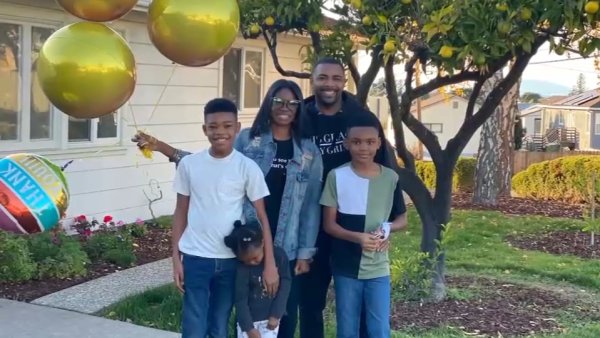 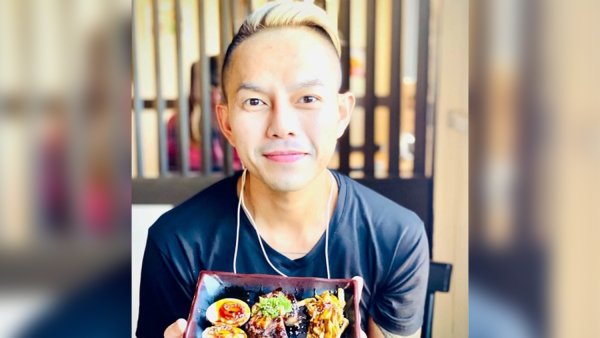 Plummer then posted a plea for help on social media and neighbor Vincenzo Cobiseno answered the call.

Cobiseno brought over his 25 foot ladder, but it did not even come close to reaching the kitten. So he decided to scale up the huge tree in the dark.

"Once I got up there and realized trying to grab her, hold onto the three and climb down, it was a little more difficult than I was expecting," Cobiseno said.

With Kitty Love tucked into his sweater, Cabiseno lost his footing and fell the last 10 feet down. Fortunately both rescuer and kitty are OK.

The Plummer family is extremely grateful for Cabiseno answering their call for help and said they will be giving extra thanks this holiday.