A computer glitch affecting tens of thousands of voters statewide left one East Bay couple with no party affiliation on their voter registrations—a mistake that would prevent them from voting in the Democratic Primary.

The Kelleys, lifelong Democrats in Martinez, were confused when they received mail stating that they had no political party preference. The “no party preference” category is the fastest-growing in Contra Costa County, but being registered without a party preference means that a voter cannot vote in a different party’s primary election.

“We were thinking, ‘what was going on,’ this was crazy,” said Kym Kelley. 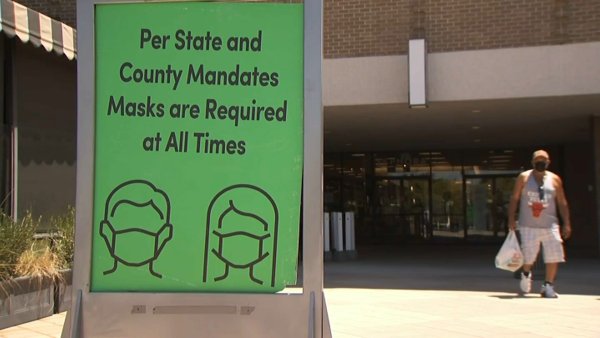 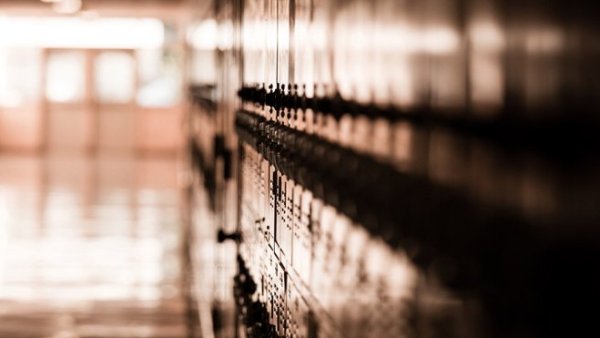 According to the Contra Costa County Registrar of Voters, the glitch likely happened in the DMV system. According to the county, the confusion dates back to April 2018 when the state rolled out its automatic voter registration system.

The problem, according to the county, happened if a voter failed to check their party preference while registering at the DMV.

“The system presumed they didn’t want any party preference,” said Scott Konopasek, the assistant county registrar. “It wiped out the previous preference and changed it to no preference.”

For registered voters who want to fix the problem, it’s not too late—but it needs to be done soon.

“Now we’re inviting everyone who has no preference on the record to let us know if that’s what they want or not,” Konopasek said.

“The said thing about it, is if you didn’t look in your mail you are going to miss it because there’s a deadline of Dec. 31 that you have to respond by,” Kym Kelley said.

“Every vote makes a difference, I would hate for my vote not to be counted,” said Anthony Kelley.

CORRECTION (Dec. 12, 2019, 1:51 p.m.): A previous version of this story incorrectly reported that voters who are registered as independent, or non-partisan, cannot vote in another party's primary election. In fact, a non-partisan voter can request the ballot of the Democratic, American Independent or Libertarian primaries. They can vote in the Republican, Green and Peace and Freedom primaries by re-registering to vote and changing their party affiliation.