Voters expressed mixed emotions on the eve of Election Day as they geared up for what could be a historic election.

In Contra Costa County, there was record turnout in early voting and late Monday night, there was a steady stream of people casting their ballots though the main event at the polls was still hours away.

“I became a citizen last year and I think this is a proud thing we can do for our country,” said voter Douglas Lezameta.

For mom Kerry Einertson, it was important to show her daughter what it means to let your voice be heard.

“It just feels like it’s a lot at stake with the coronavirus which just feels important,” she said. “I wanted to bring her with me to experience the process of voting with me.”

People also said they were anxious about this election.

“There’s a lot of things on there besides president that we just want to make sure we get our voice heard,” said voter Roland Anderson. 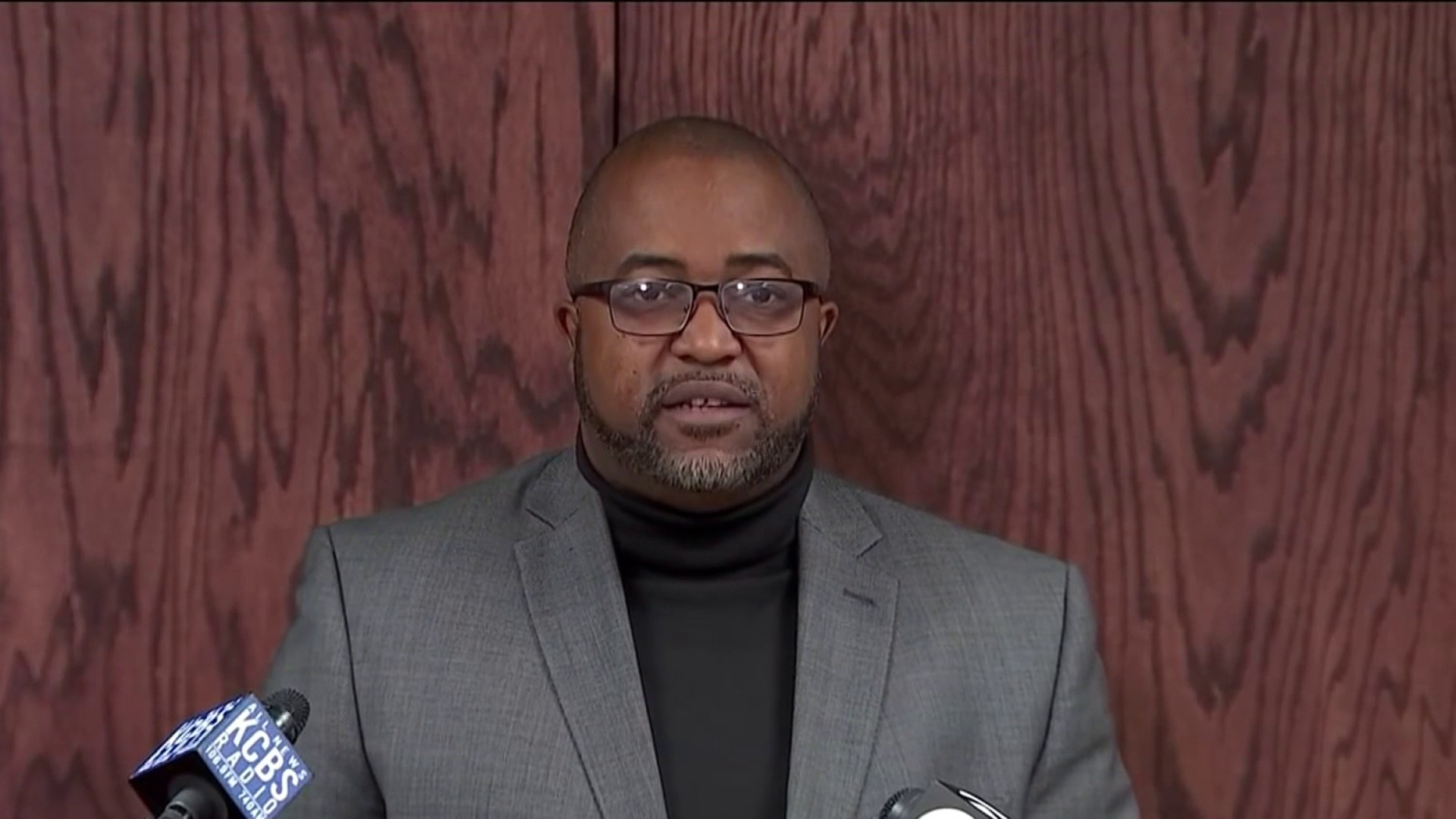 Heather Farm Park is one of 17 early voting locations in Contra Costa County. On Tuesday, there will be 153 polling locations open for voters.

“This is my sixth presidential election and I’ve never seen voter enthusiasm, so much voter concern,” said voter Nancy Rieser.

Concern about ballots being lost or stolen.

“There have been incidences of drop off boxes being raided and emptied of their ballots. I just wanted to make sure my ballot wasn’t sitting there overnight,” Rieser said.

Vote-by-mail ballots must be postmarked on Election Day for it to be counted. To be extra safe, voters can drop it off or vote in person.