An investigation is underway after allegations of fans yelling racist slurs at high school players during two separate soccer games.

Among those in the spotlight is East Bay sports powerhouse De La Salle.

Both claims are being investigated.

De La Salle issued a statement in part saying "After nearly two dozen interview thus far, we are unable to corroborate these allegations, but will continue to investigate this matter. If any individual with De La Salle High School made such comments they will be held accountable. We neither condone or tolerate such unacceptable behavior.

The California Interscholastic Federation confirms it is investigating the accusations. 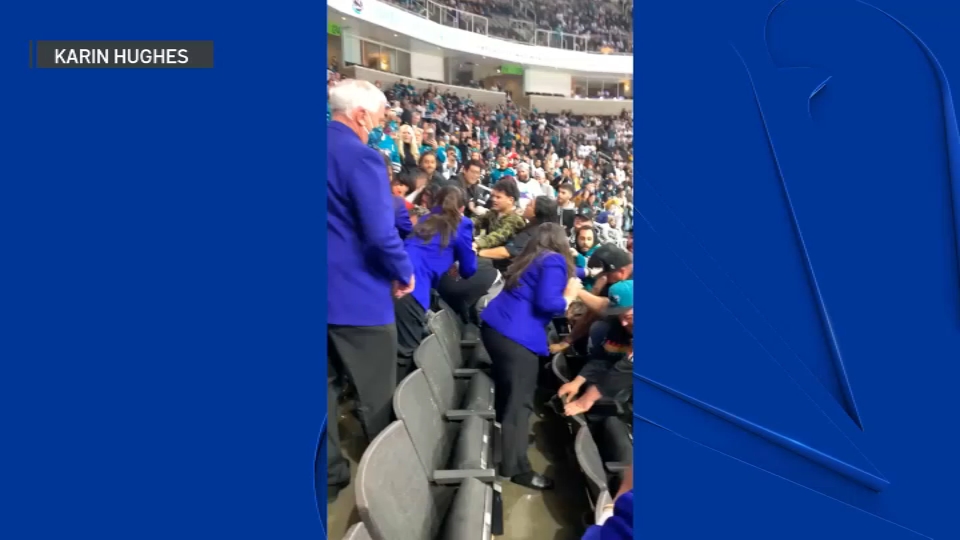