The pastor of a predominately black church in Berkeley is demanding answers after burning trash and property damage were found at his church Wednesday morning – just hours after he hung a Black Lives Matter banner.

Berkeley police opened an arson investigation, describing the suspect only as possibly male, wearing a tan poncho or jacket with reflective material.

Pastor Michael McBride with The Way Christian Center said he is considering whether or not the person responsible is someone upset with the Black Lives Matter sign or with work to combat police brutality and white supremacy.

"We are angry and we are upset," McBride said. "There is nothing more dangerous in the world than righteous indignation."

Eugene Gonzalez of Berkeley was getting ready to go to bed early Wednesday morning when he spotted plumes of smoke coming from the parking lot of the church at 1305 University Ave. Gonzales said he saw a man set fire to the trash bins and walk away.

"What really struck me was how intentional his actions seemed," Gonzalez said. "It didn’t seem like the action of a distressed homeless person or something like that." 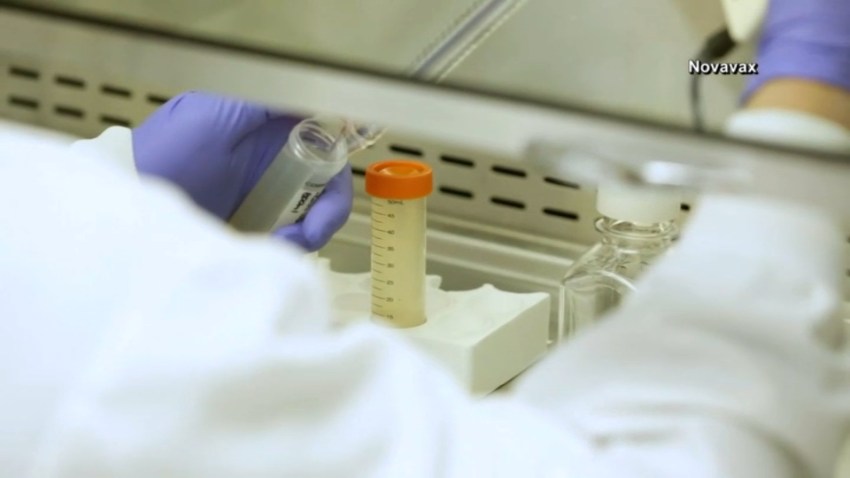 New Tool Calculates Risk of Encountering Someone Infected With COVID-19

Attorney to File Suit Against City of Vallejo, Police Over Killing of Sean Monterossa

Gonzalez isn’t a member of the church, but that didn’t stop him from jumping into action.

"I ran back, got my garden hose, filled up a 5-gallon bucket and just took some water out while my roommate was calling 911," he said.

Berkeley Mayor Jesse Arreguin condemned the fire, saying, “This is despicable and should never happen in Berkeley. This needs to be prosecuted as a hate crime.”

A spokesperson for Berkeley police said the fire is under investigation and that there is not enough evidence at the moment to call it a hate crime.

Anyone with information about the fire should call the Berkeley police Property Crimes Unit at 510-981-5737.