People living in the East Bay want more eco-friendly habits and they’re urging their local leaders to do something about plastic serve-ware at restaurants.

StopWaste in Oakland is a public agency that works with the cities in Alameda County to reduce the amount of waste that goes to landfill. The agency is currently trying to figure out how interested city leaders are in replacing plastic serve-ware with real plates, cups, and cutlery for customers who dine in at restaurants.

“Once we identify that it is a priority, then it’s our job to come up with an ordinance that our board can consider and potentially adopt,” said Jeff Becerra from StopWaste. 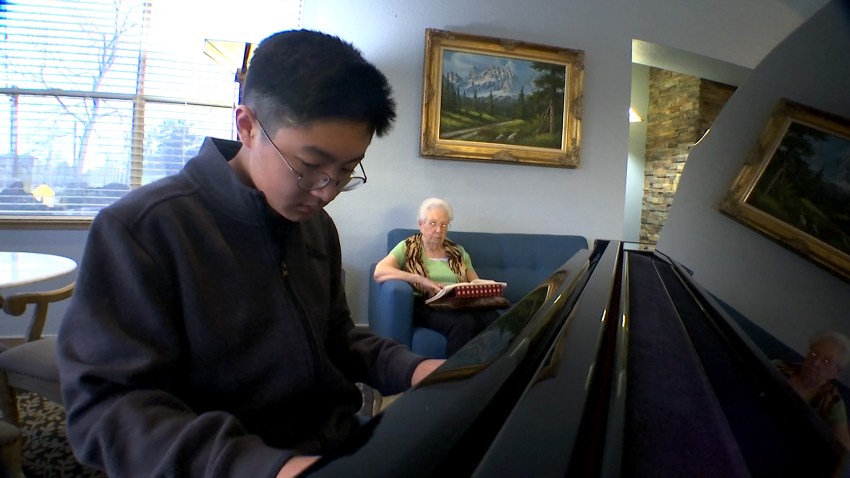 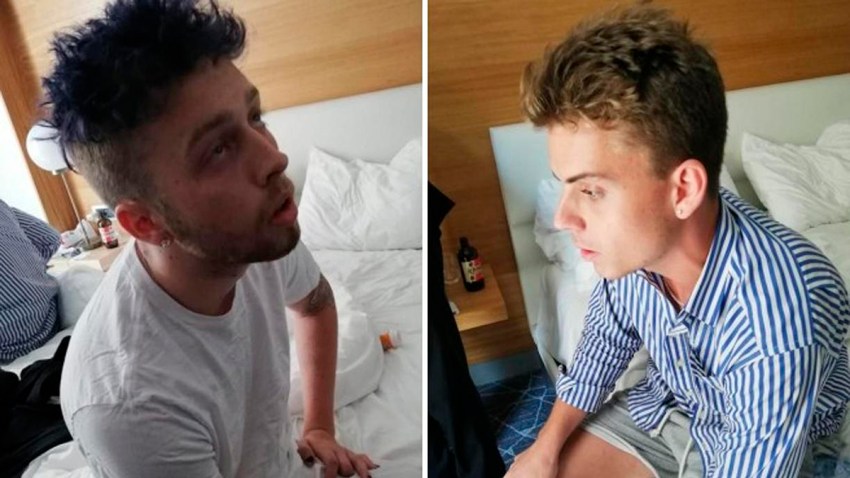 Becerra said the environmental concern first came from Alameda County residents and the idea of a ban on plastic wasn’t unpopular.

“Even if you have the waste from washing the dishes and stuff like that, it’s got to be better than all the manufacturing of all the plastic,” said East Bay resident Peter Delang.

Some of StopWaste’s other ideas include restaurants charging customers for plastic to-go containers and single-use cups in order to encourage people to bring their own reusable cups and containers.

“One thing that we want to make sure doesn’t happen is that you’re replacing single-use plastic with another type of single-use material,” said Becerra.

The changes won’t happen overnight. The agency is in the early stages of brainstorming with different city leaders and are waiting to hear back from their own board members who serve on those city councils about whether to keep going with this project.