The East Bay is divided over plans to build a new IKEA store along 580 at Hacienda Drive in Dublin. While some people want it, others think big business will bring in bigger problems.

"Traffic is huge the noise the safety," said Tammy Ficarra from Dublin for Change. "If you have one accident on Dublin Blvd you’ve created a nightmare for those who have to travel from east to west." 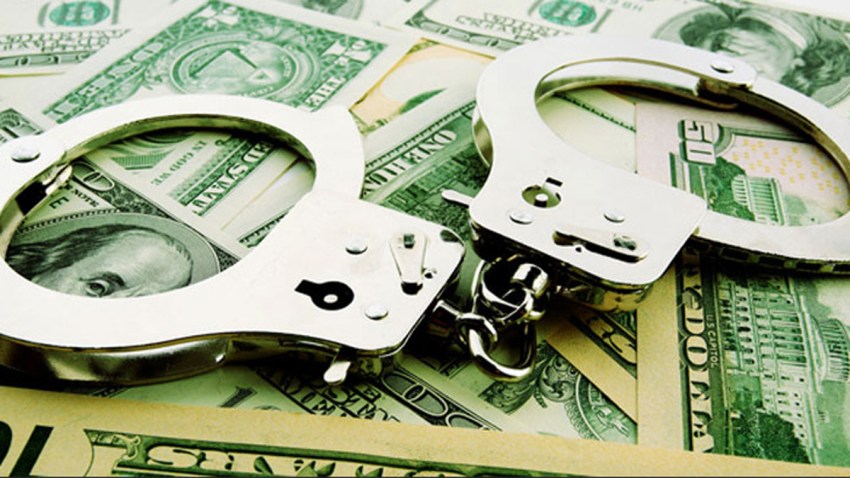 IKEA officials say they are sensitive to traffic concerns.

"Currently Ikea has 48 stores, everywhere we go people ask us about the issues of traffic," said Latisha Bracy from IKEA. "One of the things we pride ourselves on doing is making sure we address the issues that come up in the best way for that community."

Other residents think IKEA’s placement would bring a great deal of revenue to the city of Dublin.

IKEA conducted a study saying the project would generate $14 million in one-time impact fees and then nearly $2 million each year after that.

Dublin’s City Council will have the finals say.