Environmentalists Sue Over Refinery Conversion Plans for Martinez and Rodeo

Two environmental groups have sued Contra Costa County over what they say was its "rushed approval of two proposed biofuel refineries in the Bay Area using incomplete and misleading environmental reviews."

The county board of supervisors on May 3 approved separate plans for Marathon Martinez refinery and Phillips 66 refinery in Rodeo to covert operations from oil refining to that of renewable diesel fuel, renewable fuel gas, and renewable components for blending with other transportation fuels.

Environmental and community groups appealed the county planning commission's approval of each project, saying its environmental impact report was faulty. They also said the county isn't mitigating significant environmental problems the projects could cause, as well as ones left over by decades of oil refining at the site. Supervisors acknowledged their concerns, but said county staff thoroughly analyzed each plan and the it's time for the county to get busy battling climate change. 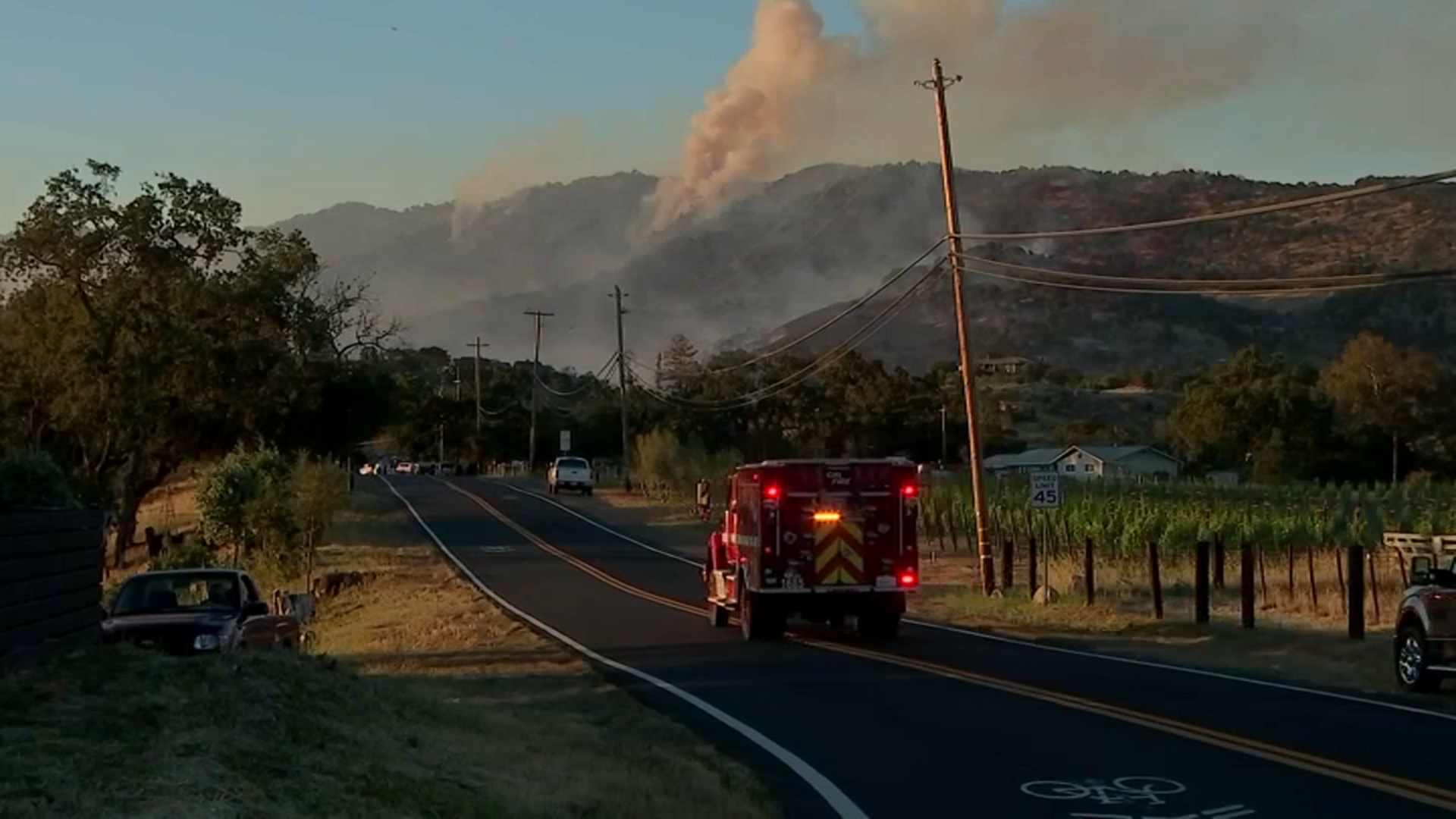 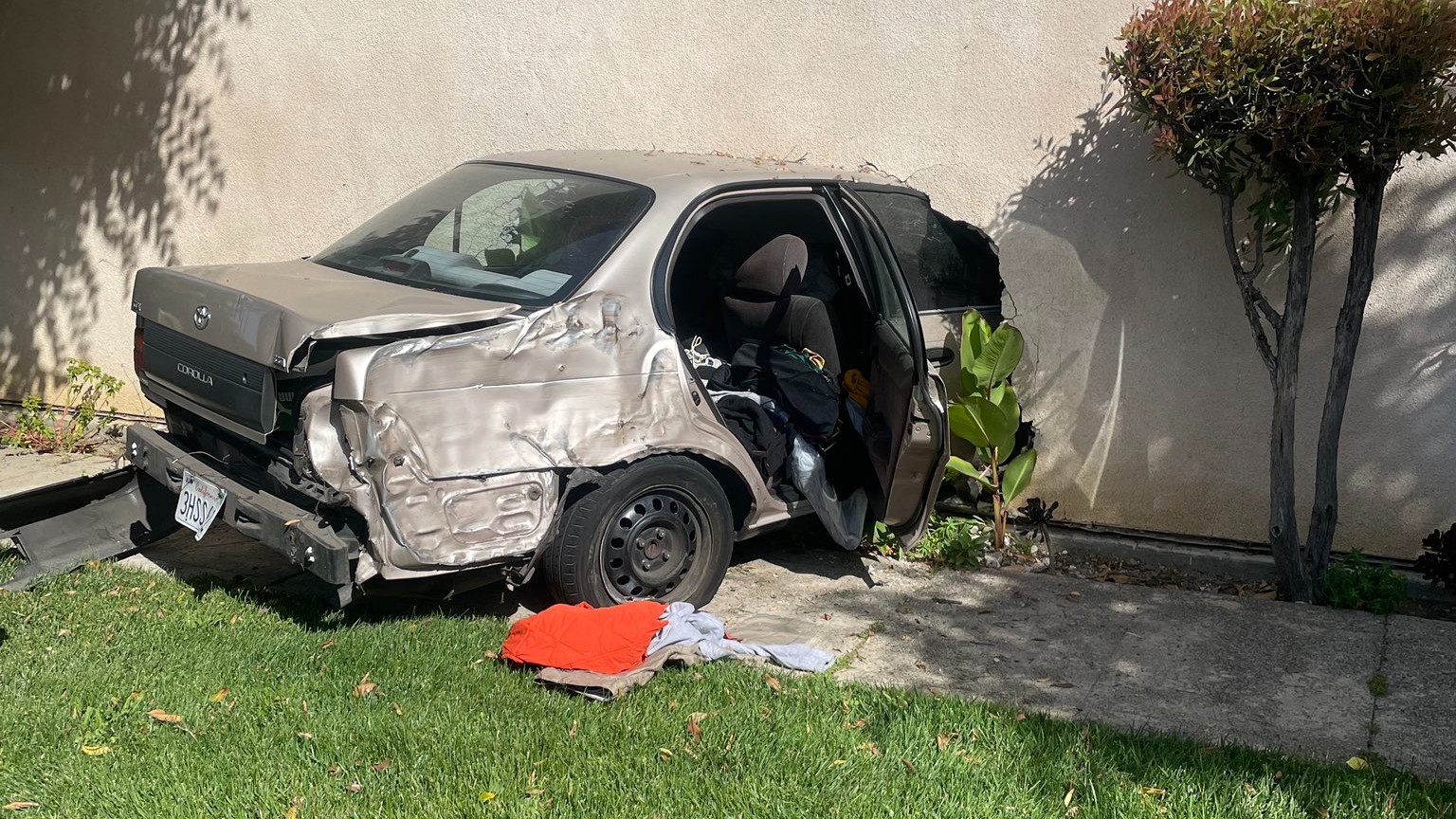 Driver Flees After Crashing Into Home in Martinez

The groups say the county's fast-tracked review obscured, underestimated or ignored significant harms to community safety, air quality, public health, wildlife and the climate. They say communities near the refineries are classified "disadvantaged" by the state of California because of their high exposure to pollution from existing industries.

They say the proposals would lock in continued pollution for these residents for decades to come - much of it from the truck, ship and rail cars necessary to transport the fuel.

"After wreaking havoc on the health of California's communities for over a century, big oil is trying to squeeze any last bit of profit they can from these massive, aging, otherwise defunct pieces of polluting fossil fuel infrastructure," said Connie Cho, an attorney for Communities for a Better Environment. "Retrofitting petroleum refineries to produce first-generation food system-based biofuels without a net climate benefit is a corporate oil scam, not a just transition plan."

The board unanimously approved both projects. County staff the plans were consistent with the areas' zoning and county general plan and would improve air quality and reduce the presence of hazard materials in the area.

"We all need to get to electric; we need to get to it as soon as possible," supervisor John Gioia said, during the hearing for the Rodeo project. "The reality is that's not going to happen until later in the 2040s. There will be a need for these types of liquid fuels that have lower carbon intensity."