Family and friends of Mario Gonzalez gathered for a vigil in his honor Tuesday, a year after he died while in custody of Alameda police officers.

Mario was detained, handcuffed and later died while in police custody.

The ceremony included music to celebrate his life but the message was all about justice for Mario.

“We’ve all seen this video, we also saw the tragedy that happened to George Floyd. What's the difference here? If you could charge those officers, these officers should also be facing criminal conviction in a criminal trial,” said attorney Adante Pointer.

“We’re just showing my brother was a human and we need to find his justice one way or another,” said brother Gerardo Gonzalez. 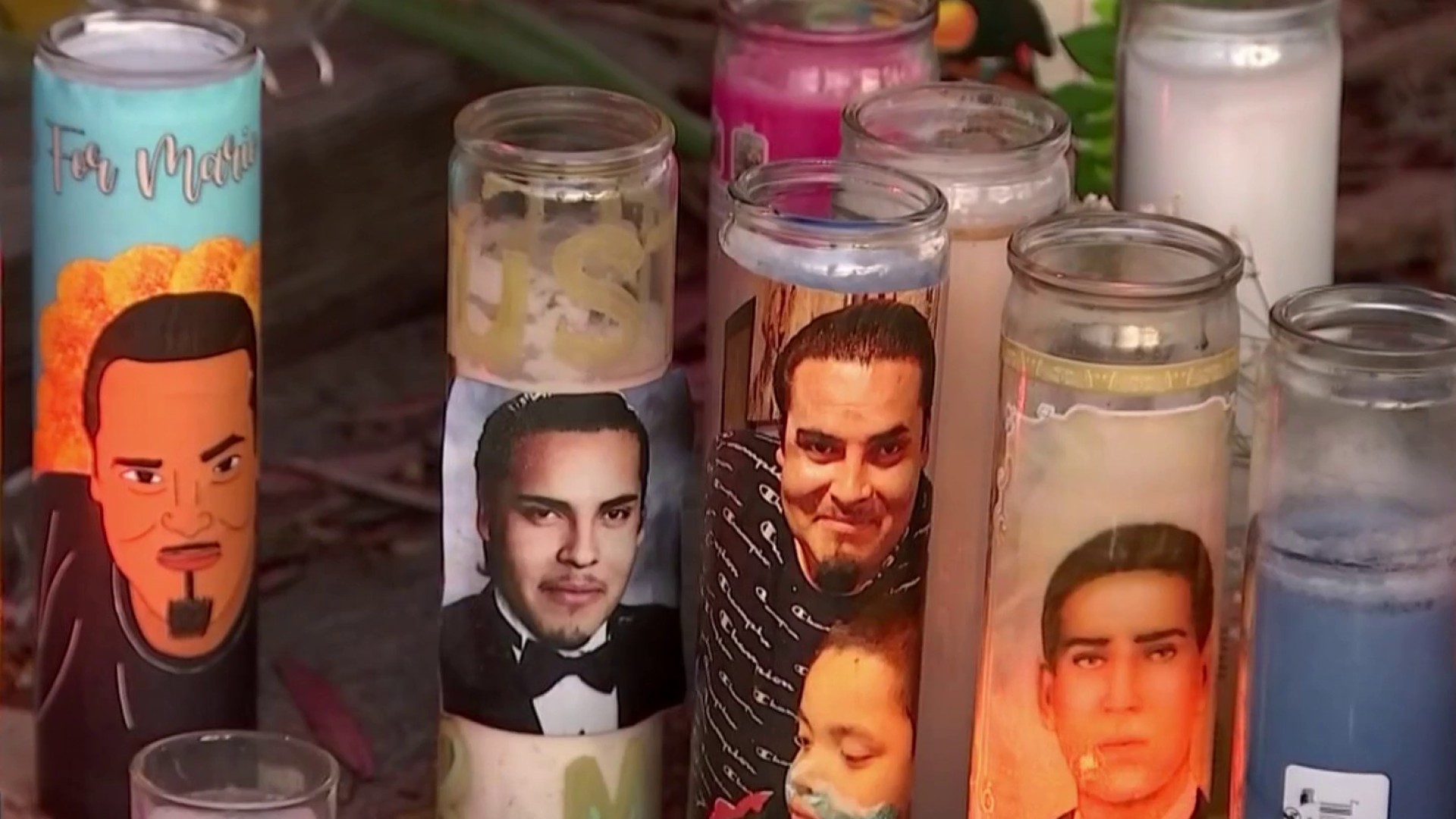 Autopsy Rules Death of Mario Gonzalez a Homicide With Other Factors

In a 40 page report, O’mally claims the evidence does not support criminal charges against any law enforcement officer related to this incident.

“We’re trying to grapple with disappointment after disappointment, even with being here in the birthplace of the Black Panther Party it’s hard to hold police accountable,” said Galvis.

The city of Alameda hired a law firm to conduct an independent investigation in this case.

In February, Mario’s mother filed a federal civil rights lawsuit against the city of Alameda and the police officers involved claiming unlawful, unreasonable and unnecessary death of her son.

“I feel broken, I can’t even talk … one year missing my son,” said mother Edith Arenas.