Mayor Lamar Thorpe on Wednesday announced Dr. Steve Ford as the city's new interim chief. Ford served more than 30 years on the San Francisco police force and also as a teacher at local universities. He plans to use those skills to improve morale and policies in Antioch.

Thorpe prior to announcing the appointment admitted it might open a "can of worms" as it is the latest step in his year-long push for police reform.

"I will be advancing a measure that will immediately create a deputy chief police position at Antioch that focuses on long-term planning and addressing attrition," Thorpe said. 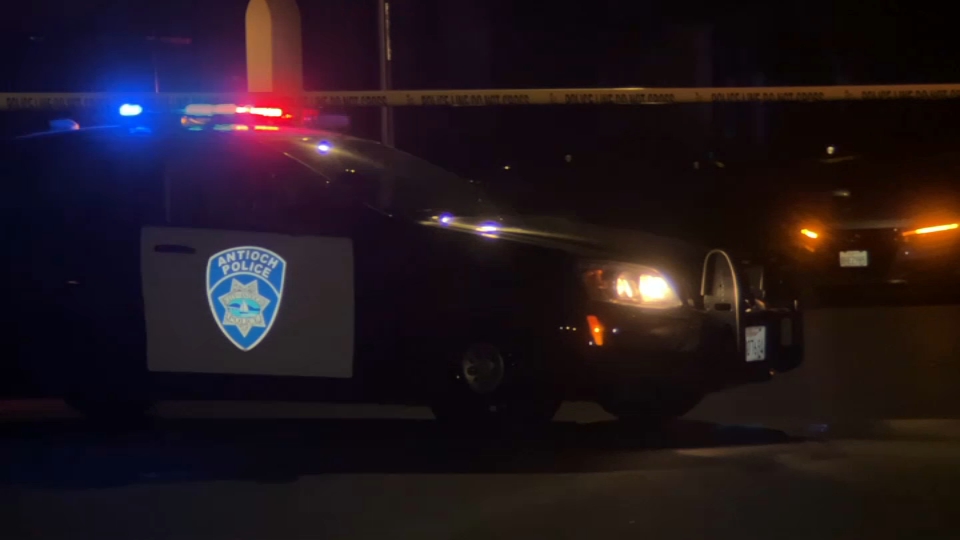 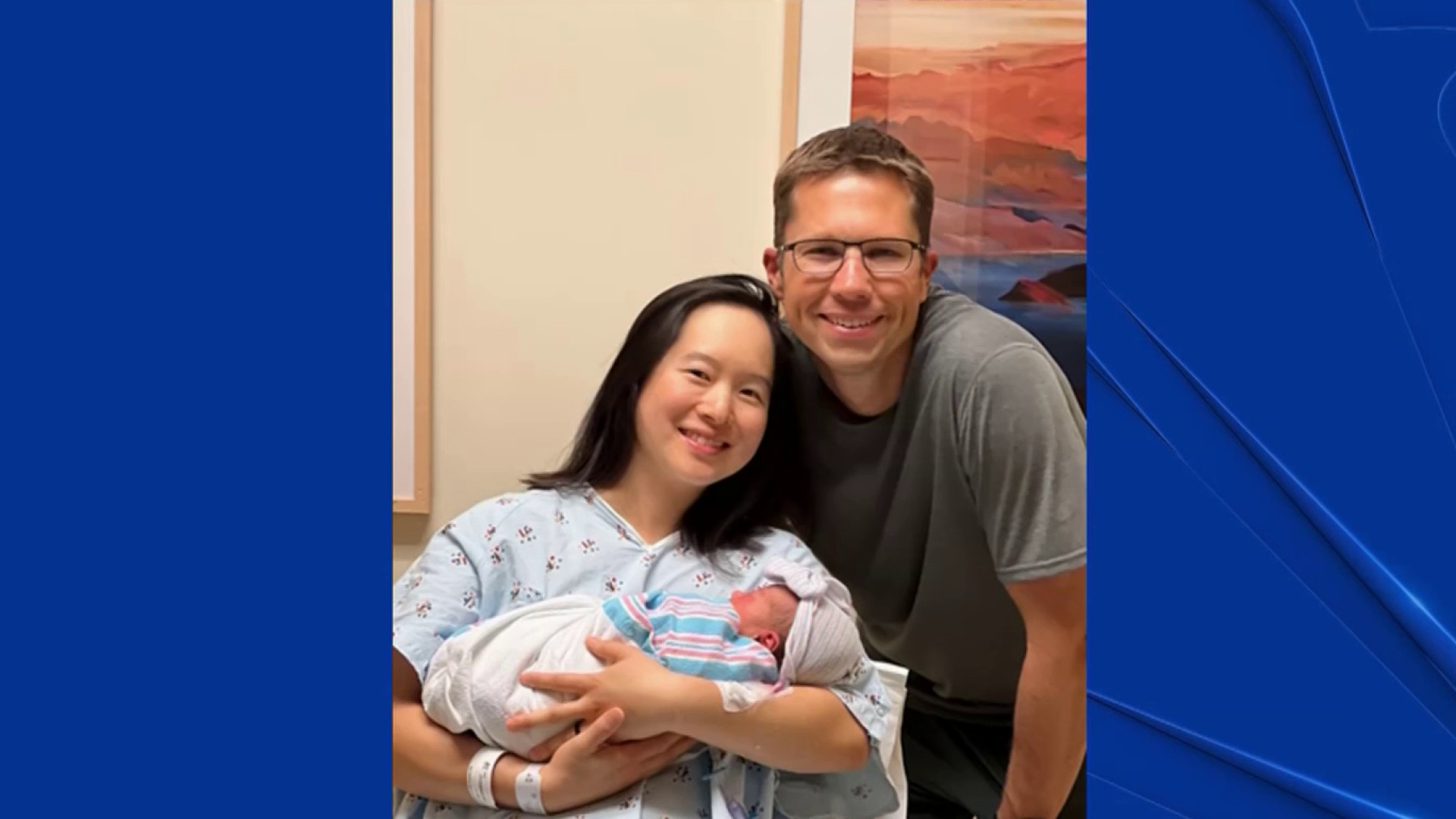 Ford takes over a department facing challenges and long-running criticism over its use of force, including a pending lawsuit over the death of Angelo Quinto -- a man who died while being restrained by officers.

Ford said he has family and friends who live in Antioch, so the city is near and dear to him. The mayor said the new interim police chif will go through a process and turning interim into a permanent title could take months involving public and an oversight committee.

A new interim police chief in Antioch was announced Wednesday, with the mayor taking the opportunity to say the move comes as the city faces real challenges