Police are searching for suspects following a shooting inside a home in Fremont's Niles District that left a woman and a 2-week-old baby injured.

The shooting was reported at 3:32 p.m. Tuesday on the 37500 block of Mission Boulevard. Police said they received a call from a person saying multiple suspects came to their home and fired shots. The suspects then fled, possibly in a vehicle, according to police.

A mother and 2-week-old baby were sent to the hospital as three men start shooting inside of their Fremont home. Ian Cull reports.

Police said the woman's injury does not appear to be life threatening. She suffered the injury from a graze wound to her lower body, according to police. The woman's infant was dropped during the incident and is being hospitalized as a precautionary measure, police said.

The father said his 7-year-old was also there.

Police are searching for suspects following a home-invasion shooting in Fremont's Niles District. A woman and her baby have been transported to a trauma center after suffering injuries during the shooting, according to police. Ian Cull reports.

“I didn’t think anyone was going to start shooting at me,” said Adam. “Today was a normal day.” The father said the suspects were after him. 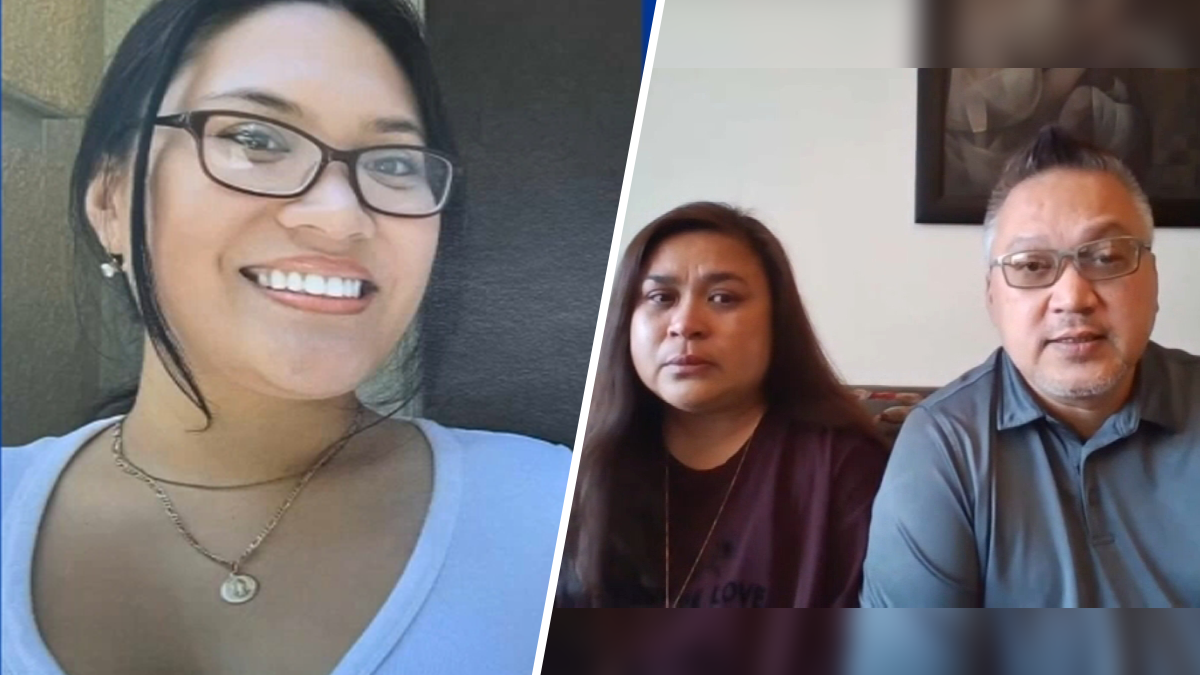 Adam said he legally owns a handgun and is well trained. He said the men came to his door over a family-type dispute but they’renot blood relatives.

He said he jumped out of the window and the men escaped.

“That was it,” he said. “Thank God for the Second Amendment because without me being armed I wouldn’t be here.”

Adam said the suspects were not after his wife and that they moved her out of the way.

Police continue looking for the suspects saying this was a targeted shooting.

Anyone with information about this incident is asked to please contact Fremont Police Dispatch at 510-790-6800 extension 3.