"If they are not going to do right by our children, then we are going to step up and do it ourselves and they really can't stop us"

Classes are back in session at one Oakland shuttered elementary school Tuesday.

Frustrated parents have taken over Parker Elementary after the school district permanently closed it, and they have a plan to continue to teach their children.

"This is a vision that is coming true," said parent Azlinah Tambu.

As the school reopens - on parents' terms - classes look a lot different with approximately 20 students attending, and volunteers acting as teachers.

"This is a very unsafe part of this part of the city life," said Tambu, "life is very fast over here and when you find small pockets where community is close, this is how we shelter our kids." 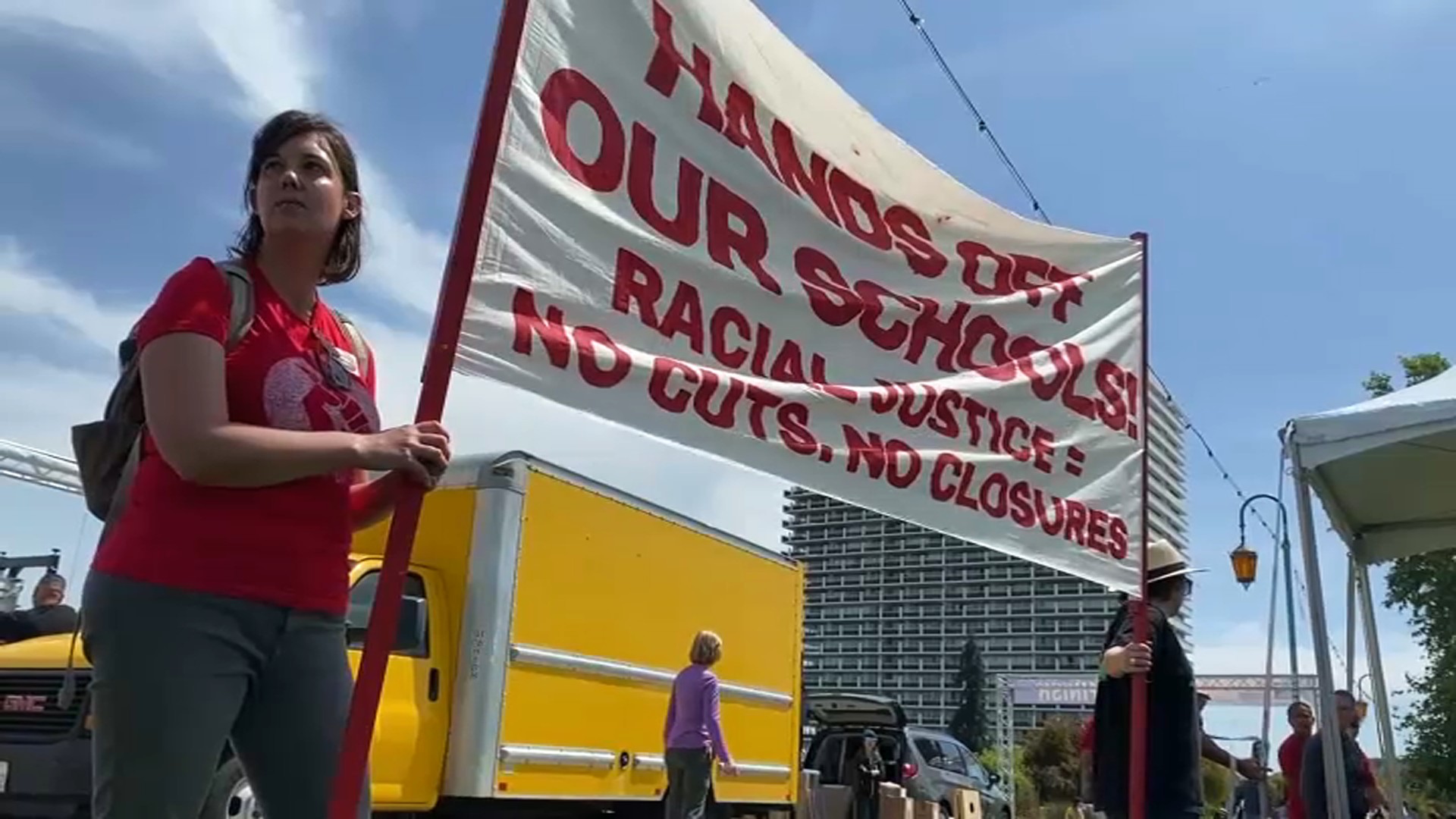 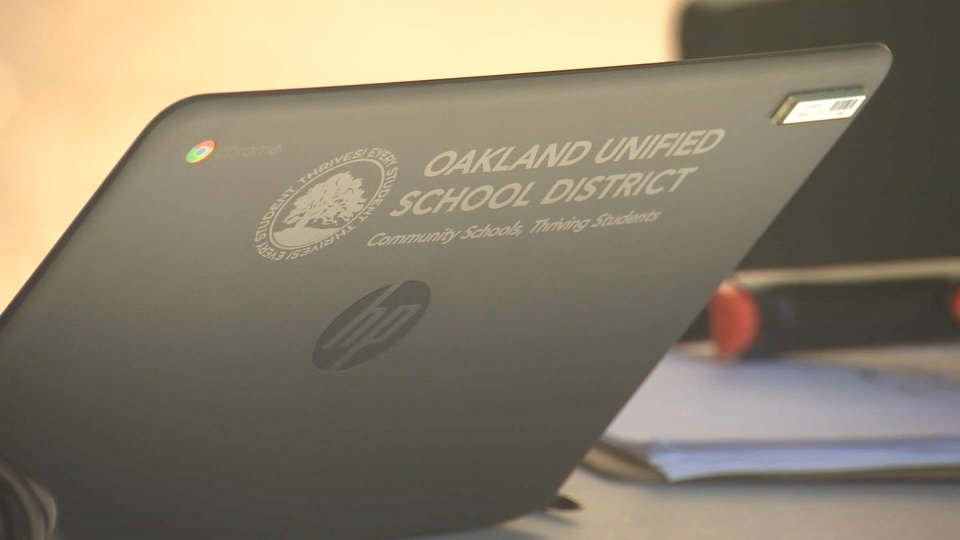 For months, Tambu as been protesting the closure of Parker Elementary and other Oakland Unified School District schools alongside dozens of parents, students and teachers.

"We need this school because the other schools are further away and it's a more dangerous walk," said sixth grade student Samira Tambuparris.

"We have STEM science class, we have history and ESL," said Tambu. "So full service summer school."

Parker Elementary is one of a dozen schools OUSD plans to close or merge over the next two years.

NBC Bay Area’s Raj Mathai spoke to Velena Jones about her coverage about parents taking over an Oakland school in protest.

OUSD officials said it is necessary to address declining enrollment and budget barriers.

The school district issued a statement saying, "The vast majority of students and staff at Parker School this past year have accepted placement at other sites. Parker is now closed and we look forward to supporting them in their new schools next year.

The individuals who are trespassing on the site have stated that they are offering a “program” for children. It goes without saying that what is taking place at Parker is not a District program. More importantly, the District has serious safety concerns about what these individuals are doing on the closed campus - especially as it relates to children. OUSD staff on campus have observed children roller skating and skateboarding on the playground without proper protective equipment or proper supervision, trip hazards in stairwells and hallways, and fire hazards in rooms - all of which were not present when the school was open. These same individuals also refused to verify or demonstrate other basic safety practices, including whether anyone is conducting background checks on the adults supervising children in the “program.” The individuals have physically cut padlocks and, in at least one instance, removed hinges from a door creating a safety hazard that almost injured an OUSD employee.

If this was an OUSD-sanctioned program, these serious safety issues would cause the District to immediately pause the program and inform the families of the basis for the pause, suspend the contract, and work with the program to determine its viability moving forward. However, as the individuals are trespassing on OUSD property, and this “program” is NOT sanctioned by OUSD, we continue to demand that they cease operating and leave the premises immediately. We also request that they find a different and safer means of expressing their disagreement with a decision that was made almost four months ago."

But parents say the closure plan disproportionally affects students of color, and is demanding the board reverse its decision. Many parents say they plan to continue to work and live in the school until changes are made.

"If they are not going to do right by our children, then we are going to step up and do it ourselves and they really can't stop us," Tambu said, "so they need to stop trying."