One person was injured following a shooting on Interstate 580 in Livermore Thursday, according to the California Highway Patrol.

Just before 2 p.m., CHP officers responded a call of shots fired on eastbound I-580 near First Street in Livermore.

CHP said that the eastbound traffic lanes were shut down at 2:10 p.m. before reopening at around 5 p.m.

According to CHP, the victim was transported to a hospital with non-life-threatening injuries.

The incident caused traffic to back up for miles as vehicles were diverted off the freeway at North Livermore Avenue.

Anyone with information regarding the shooting is asked to contact the CHP's investigative tip line at (707) 917-4491.

Traffic was backed up for miles on eastbound I-580 in Livermore due to police activity. 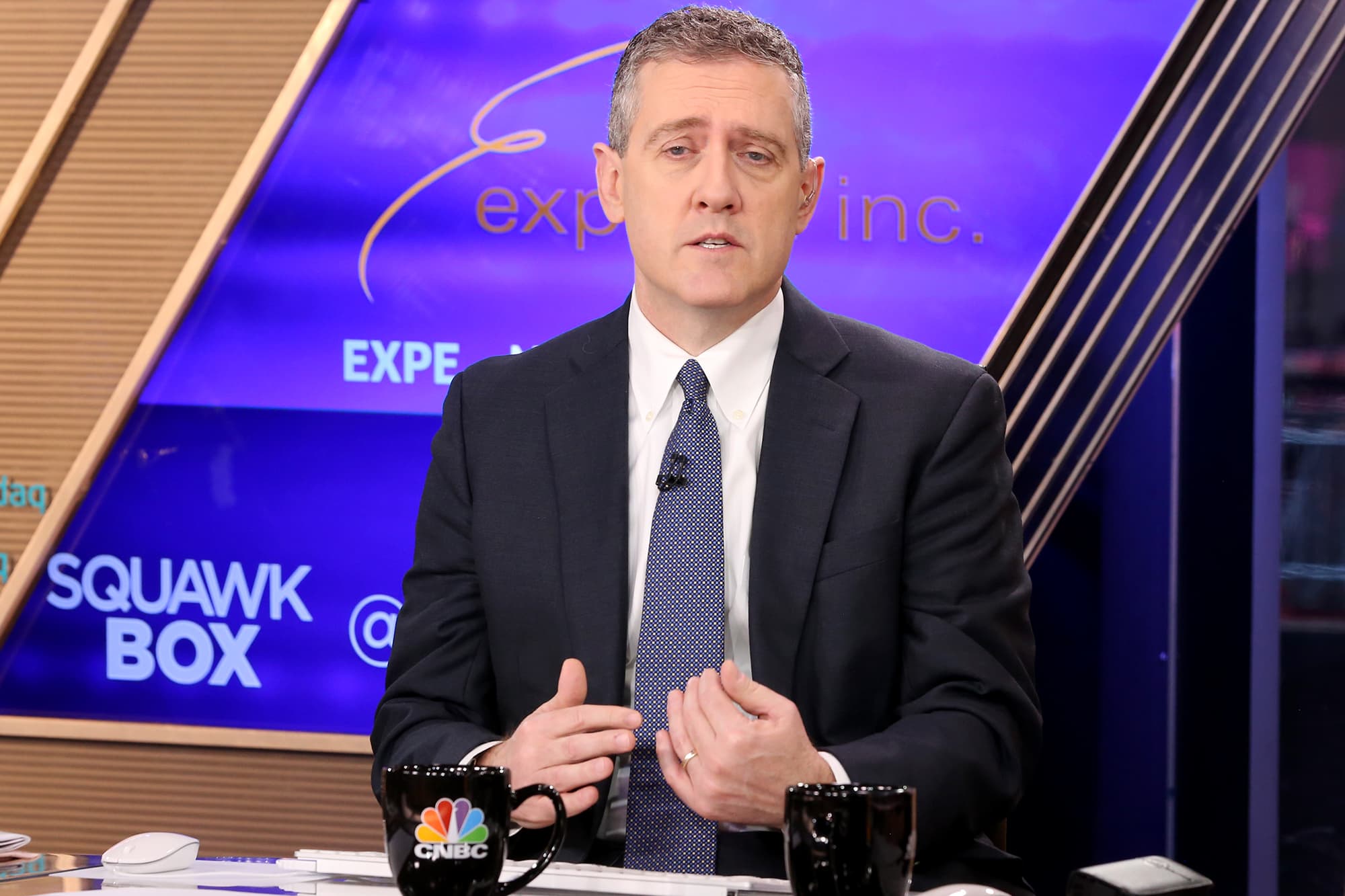 Fed's Bullard Says Interest Rate Policy Is ‘Behind the Curve,' But It's Making Progress 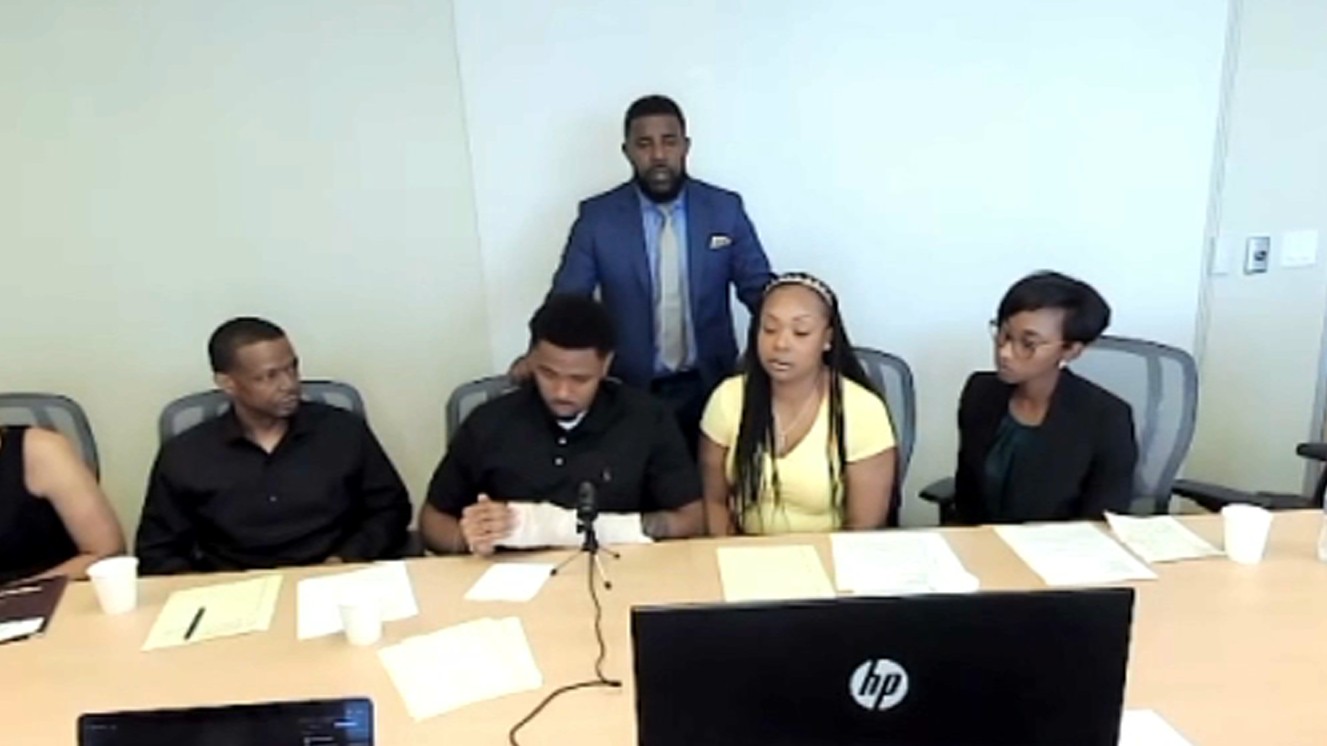