Another day, another string of record gas prices in California. And now, one of the local refineries that produces that gasoline is facing a labor strike.

Hundreds of members of the Steelworkers Union, and their supporters, took their case to the streets of Richmond Monday.

The demonstration was in support of mechanics, lab techs and machinists-right in front of the refinery where they haven’t worked for more than a week.

National Union leaders negotiated a 12% pay increase over the next four years but local members want an additional 5% to cover the Bay Area’s higher cost of living.

“When you work for a company that made  $14 billion in 2021, we worked through COVID,” said Jose Chavez of United Steelworkers. “We were here the whole time. We think we helped the company make profits this year.” 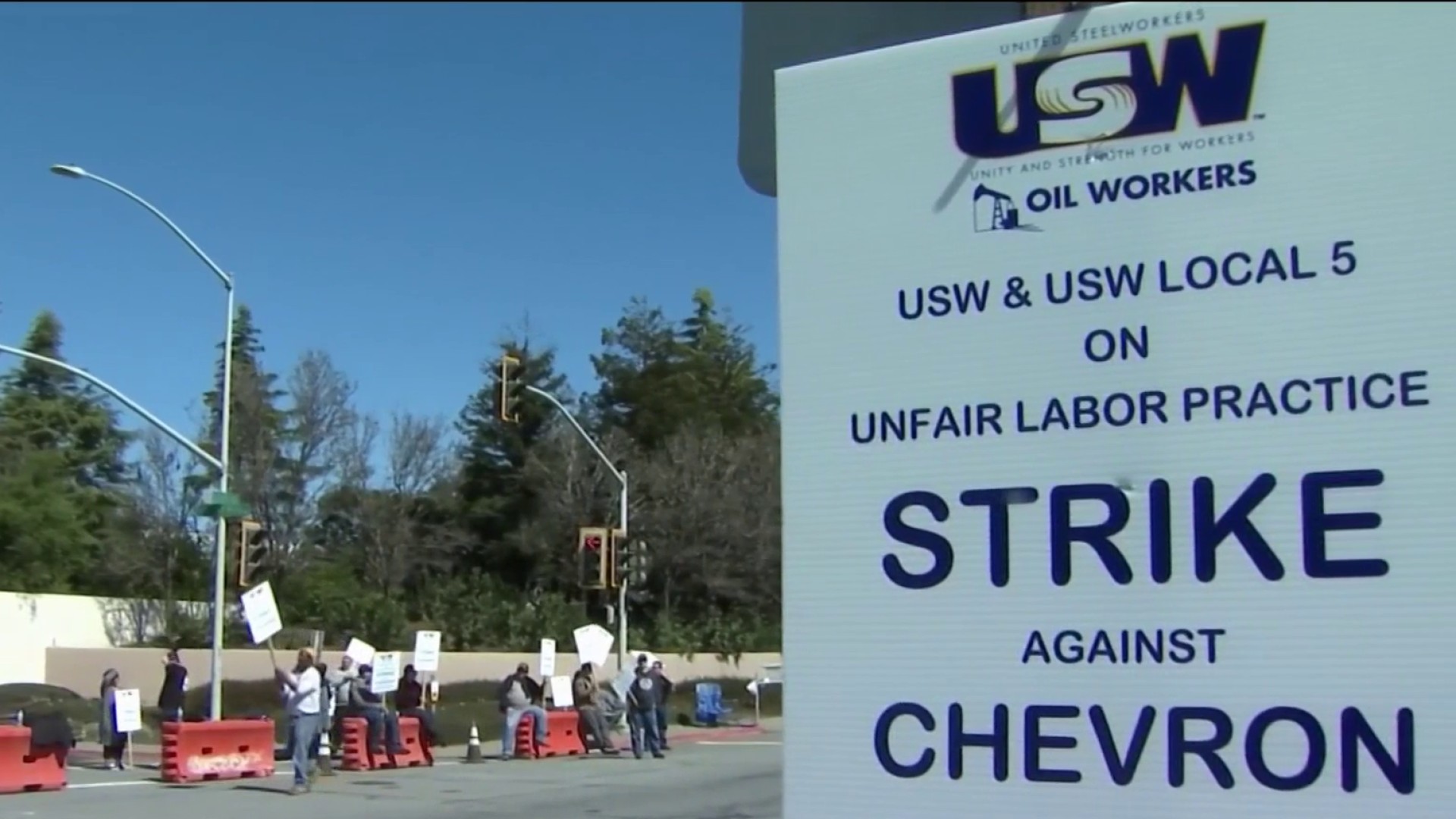 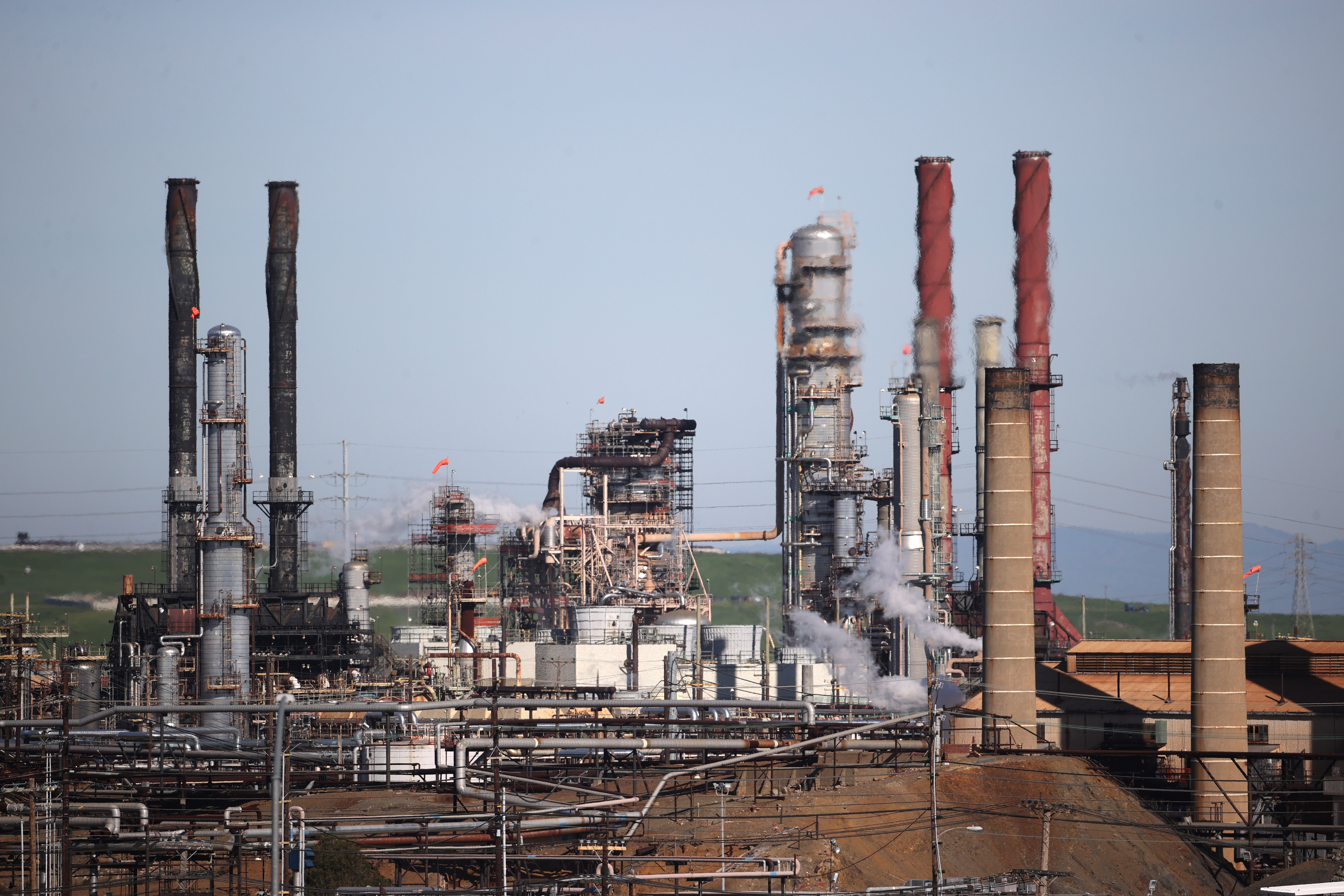 Chevron said not all years are good ones. It says in 2020 for example, the company had negative earnings but did not reduce salaries, benefits or furlough employees in California.

One of the items local union members said they need help with is the cost of gas.

AAA says San Francisco averages  $5.97 for a gallon of regular, that’s an all-time high, and even higher than the state's new record of $5.92 a gallon.

The cheapest gas is reported in Solano County at $5.79.

NBC Bay Area asked both sides in his labor dispute if this strike at the Richmond refinery could translate to even higher prices at the pump. Both sides say if the price does go up, it’s not their fault.

Chevron said all of the jobs done by the 500 striking workers are being done by others, and “We do not expect there to be supply disruptions. Regardless of the status of the union contract negotiation talks, we fully anticipate to safely and reliably provide the products that consumers need.”

“If the gas price does increase, it should not be our fault. Like I say, we are asking for what every Californian wants – just a little break,” said Chacez.

The two sides talked Monday, but no progress was reported. They’ll try it again Wednesday.