Three Alameda Police Department officers who pinned a man down for several minutes before he died will not face any discipline.

An independent administrative investigation into the April 2021 death of 26-year-old Mario Gonzalez found the officers acted "consistent with department policies."

Gonzalez lost consciousness minutes after the three officers tried to handcuff and subdue him after pinning him to the ground at a public park.

Gonzalez's death, which drew comparisons to the murder of George Floyd, remains the subject of two federal lawsuits filed by Gonzalez's family that claim officers unjustifiably detained Gonzalez and used unnecessary force against him. 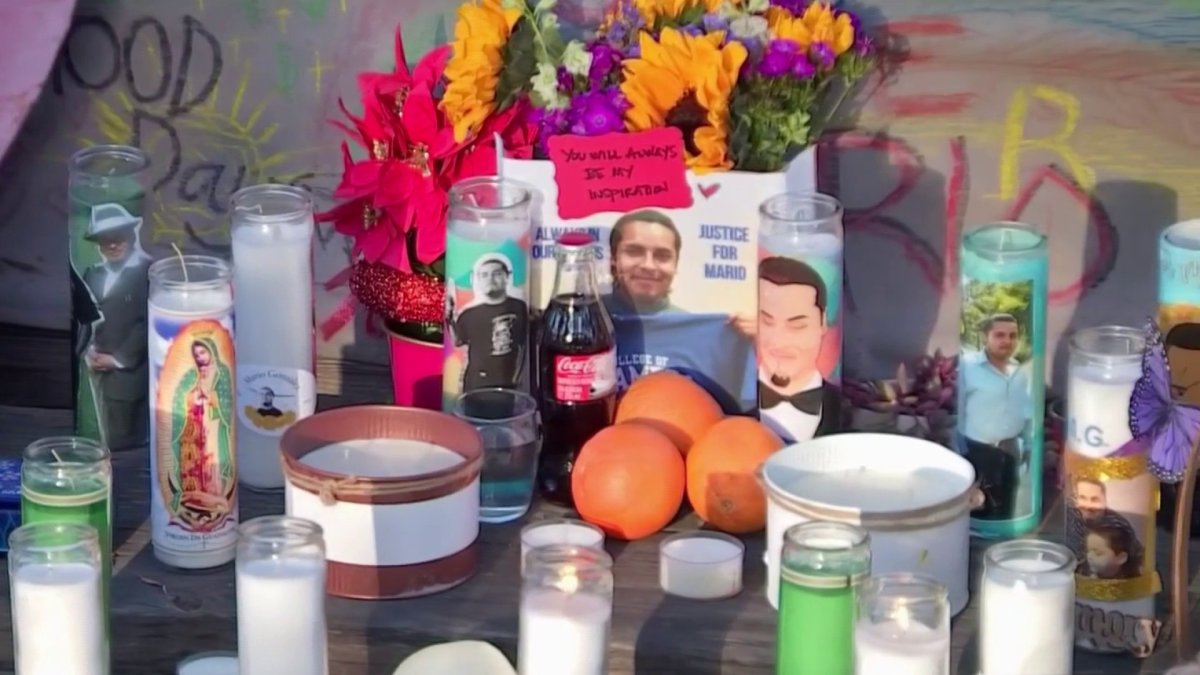