Parents in an East Bay city are calling for the reopening of schools as their frustration with distance learning grows.

They took their complaint directly to the Livermore School Board meeting to say their children are falling behind and emotions ran high.

“They need to be back in school … bottom line. They’re getting robbed right now,” said Caroline Jones who has three kids and says she’s frustrated the Livermore School District hasn’t come up with a plan to put them back in classrooms yet.

“They are getting robbed right now, socially inept, they are not getting educationally what they need, not getting enough instructional time, they’re getting depressed,” said Jones. 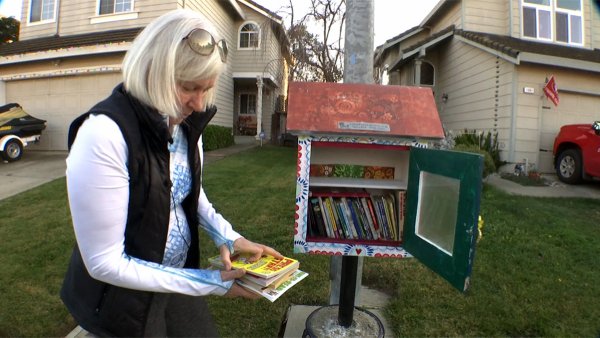 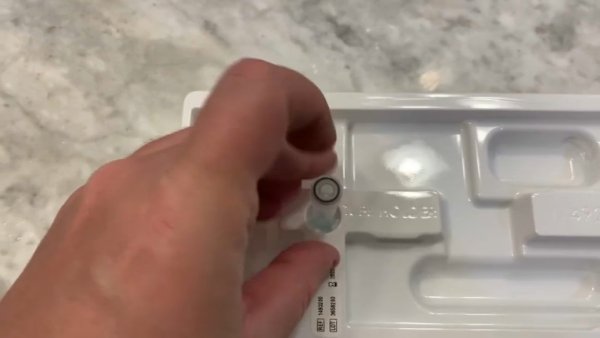 Board members met Tuesday to listen to a report on the district’s reopening plan.

A plan that talks about letting elementary school kids back into the classroom in some form, a plan that is not set in stone.

“Teachers want to come back, kids want to come back. We are also living in the middle of a pandemic and I think we are getting tired of it and coming back to school would indicate things are normal but they are not.” said school district spokesperson Philomena Rambo.

The district put together a task force to come up with a hybrid option that allows elementary students to come back to school with social distancing and different time schedules.

“What parent has the ability to take their kid to school at 8:30 and pick them up at 10:30. You know who can do that? Rich people,” said parent Cameron Graham.

But it doesn’t include middle or high school students, which is frustrating for many.

“I’m applying to all these colleges and it’s created an uneven playing field. Other states are going back to schools,” said one of the students.

District officials will gather their final survey on Monday and then decide what their next steps will be.