As the Oakland Unified School District finalized its plan for closing as many as eight schools and consolidate five others due to lagging enrollment, teachers, parents and students are speaking out against the move.

Community members held a car caravan protests on Tuesday and plan for another on Thursday to let district board members know they oppose the closures.

The San Francisco Chronicle reported some teachers plan to declare a hunger strike.

As the Oakland Unified School District finalized its plan for closing as many as 10 schools due to lagging enrollment, teachers, parents and students are speaking out against the move. Bob Redell reports.

The district has recommended the following school closures:

The district has recommended the following school mergers:

Oakland Not for Sale (ONFS), Parent Voices Oakland, Action 2020, and others caravanned from 5 to 7 p.m. Tuesday to target specific board members.

A board hearing and discussion of the closures took place Monday evening, and the board is expected to vote on the issue Feb. 8. 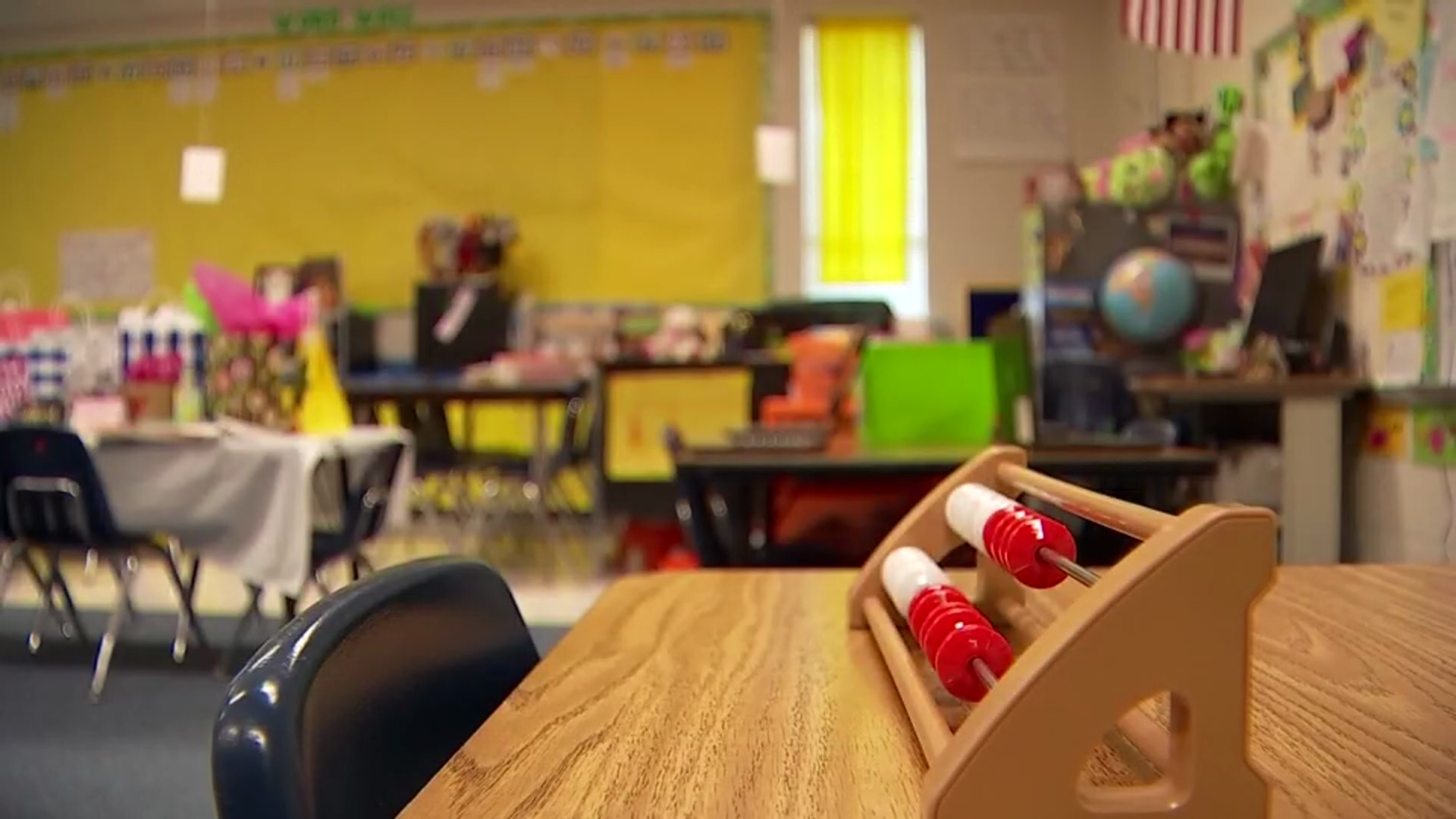 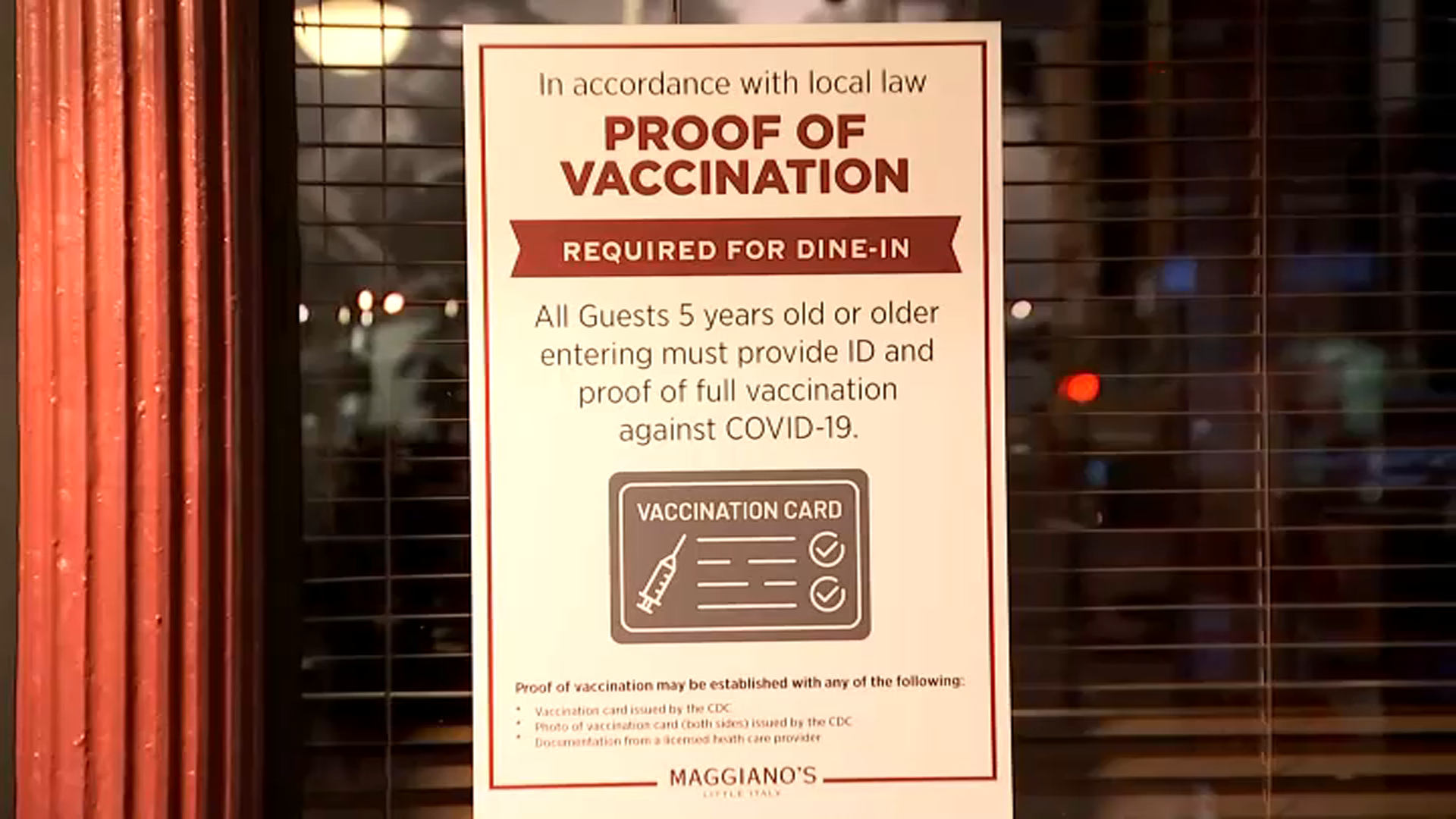 According to the district, school mergers or closures are needed due to declining enrollment, particularly in its elementary schools. Because public schools are funded based on enrollment, this has led to what's expected to be a $19.4 million deficit over the next two years. The district says 35 percent of its schools are enrolled at "below sustainable" levels.

Oakland Unified released a statement that read, "We know that our students, staff, and families all agree that we need a district of thriving schools, yet not everyone necessarily agrees on how best to get there."

Declining enrollments, the district says, are caused by factors including lower birth rates, pandemic-related moves out of the district and a lack of affordable housing.