Oakland Councilwoman to Have Community Safety Meeting After Theft Death

"Nobody should feel unsafe walking around their neighborhood, working in a coffee shop or operating a business in Oakland."

Oakland City Councilwoman Sheng Thao said on Friday that she will engage with the community at the Montclair Farmers Market on Sunday in the wake of the death of a man who was chasing suspects who stole his laptop at a coffee shop in the Montclair district.

"Nobody should feel unsafe walking around their neighborhood, working in a coffee shop or operating a business in Oakland," Thao said in a statement.

"Oakland must prioritize its resources to not only protect its community but stop crimes before they happen," said Thao, whose District 4 seat includes the Montclair area.

According to police, two suspects stole 34-year-old Shuo Zeng's laptop from him when he was sitting in a coffee shop in the 2000 block of Mountain Boulevard shortly after 11:30 a.m. on Tuesday. 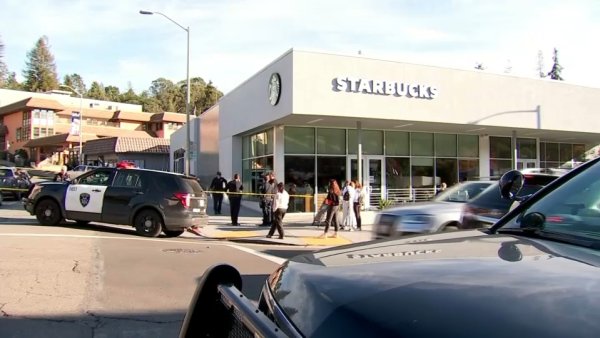 ‘It Was Like a Movie': Man Dies After Chasing Laptop Thief in Oakland 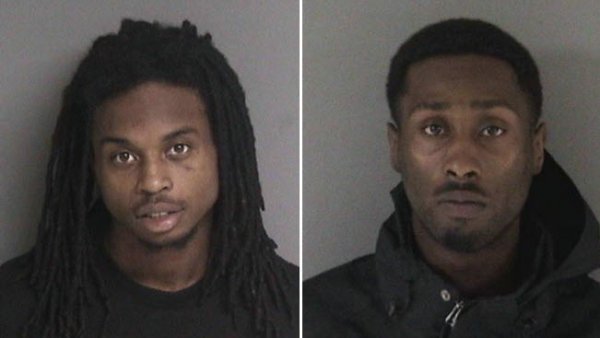 Zeng, a native of China who worked for Aspera, a software company in Emeryville, chased after the suspects but was injured when their getaway vehicle struck him and he died at a local hospital several hours later.

The two suspects, who both have prior felony robbery charges, were charged and arraigned on Friday in connection with Zeng's death.

Thao said she's taking the crime seriously and is working closely with the Oakland Police Department, the Montclair Village Association and other members of the community to find solutions to address crime.

Thao said. "I've seen that many officers are being taken away from their areas of policing for non-emergency special projects, such as homeless encampment cleanups."

Thao said, "It's important to me that our limited police resources are used to protect and serve our communities. That is why I'll be bringing forward a policy directive that keeps an area's walking officer in their area of patrol so that no area is left without public safety patrol."

She said the Oakland Police Department is working to fill staffing vacancies and she is urging the department to focus on local hiring to ensure better staff retention and a police force that's rooted in Oakland's communities and values.

Thao said she will be at the Montclair Farmers Market from 10 a.m. to noon on Sunday to engage with the community.

Thao said she also will be holding a Public Safety Town Hall from 7 to 8:30 p.m. on Thursday at the Montclair Presbyterian Church at 5701 Thornhill Drive.

She said the town hall will include the area's police captain and his team, the Montclair Neighborhood Council and Daniel Swafford, executive director of the Montclair Village Association.

"Oakland is a beautiful place to live but tragedies like this remind us of the work we have to make it safer," Thao said. "My heart goes out to the family and loved ones of the victim and I am committed to finding solutions to this uptick in crime."