Joyner suffered multiple gunshot wounds and was in critical but stable condition late Thursday evening, according to police

Oakland Mayor Libby Schaaf confirmed Friday that former Oakland Police Capt. Ersie Joyner was shot in a robbery turned shooting Thursday afternoon in her city. One of the suspects died in the shooting, according to police.

Joyner was at a gas station in the 1700 block of Castro Street around 1 p.m. Thursday when several people got out of a vehicle and began to rob Joyner.

Gunfire was exchanged and one of the suspects was killed, police said. Joyner suffered multiple gunshot wounds and was in critical but stable condition late Thursday evening, according to police. 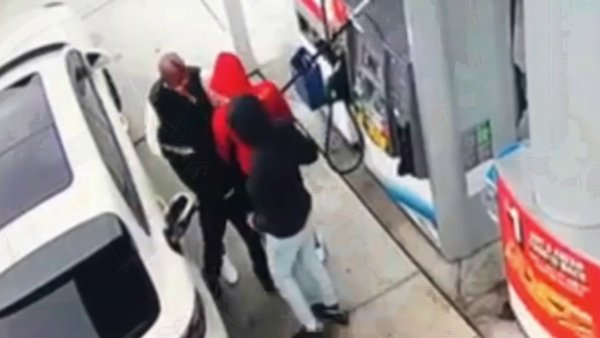 “You know I join many, many people in praying for a full recovery," Schaaf said Friday.

She said her prayers extend to anyone who has been a victim of gun violence in Oakland.

The suspects left the area in a black four-door sedan. Police said the death Thursday is the city's 115th homicide this year, eclipsing last year's total of 109.