One of the homeless mothers who has been living in a vacant West Oakland house since Nov. 18 scoffed Saturday night at an offer by the house's owner to pay to move them out and shelter them for the next two months, calling the offer "an insult."

"Wedgewood CEO Greg Geiser is desperate to avoid taking responsibility for how this company has contributed to the housing crisis that is causing families like mine to be homeless and for participating in an industry that has robbed Black and marginalized communities of land and wealth for generations."

Earlier Saturday, Wedgewood said it's offering to pay for the women's move to a shelter run by a nonprofit and pay for them to stay there for two months.

"We urge the group to leave peacefully and voluntarily. We will pay Catholic Charities of the East Bay, one of the leading providers of homeless services in Oakland, to provide shelter and assistance to the moms for the next two months," said Sam Singer, a spokesman for Wedgewood Properties. 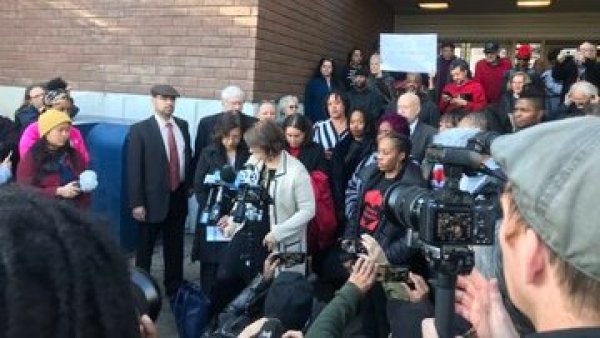 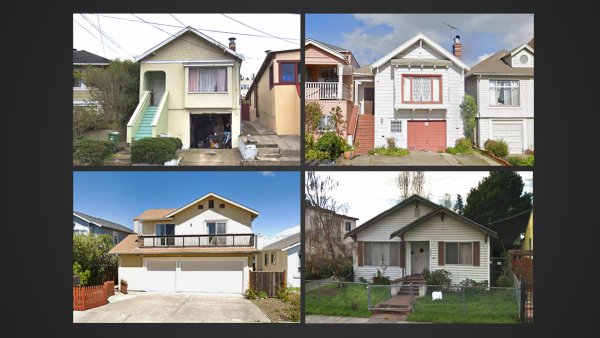 Examining Wedgewood: A Look at the Home-Flipping Giant in Battle With Homeless Mothers

That offer came a day after an Alameda County Superior Court judge ruled Walker and Sameerah Karim, 41, who both belong to a group called Moms 4 Housing, have no valid claim of possession to the house at 2928 Magnolia St. The judge's ruling means the mothers have five business days before the Alameda County Sheriff will evict them.

After Friday's court ruling, Moms 4 Housing posted on Twitter that "The moms, and the community behind us, will not leave the property."

"We want to buy this home through the Oakland Community Land Trust, but Wedgewood would rather see our kids be in shelters or worse," Walker said in her statement Saturday night. "We have seen corporations with blood on their hands try to buy public favor and this is an example. Their 'offer' is an insult."