The start of establishing the new police community liaison was kicked off with a tour in Chinatown. For some it was an introduction, for others a chance to say “welcome back.”

“It’s a happy feeling that they want me back to represent the community,” said Oakland Police Asian Community Liaison Mae Phu, who  traveled familiar territory during her introductory tour of Chinatown.

But Phu’s previous work patrolling Chinatown did not include being followed closely by photographers. She was greeted enthusiastically, and warmly, as she talked to shopkeepers about her new role.

But there is a lot of serious repair work to be done. OPD acknowledges it took this step after a number of violent attacks shook the neighborhood.

In one incident a 91-year-old man was shoved to the ground, in another a 71-year old was robbed and attacked. 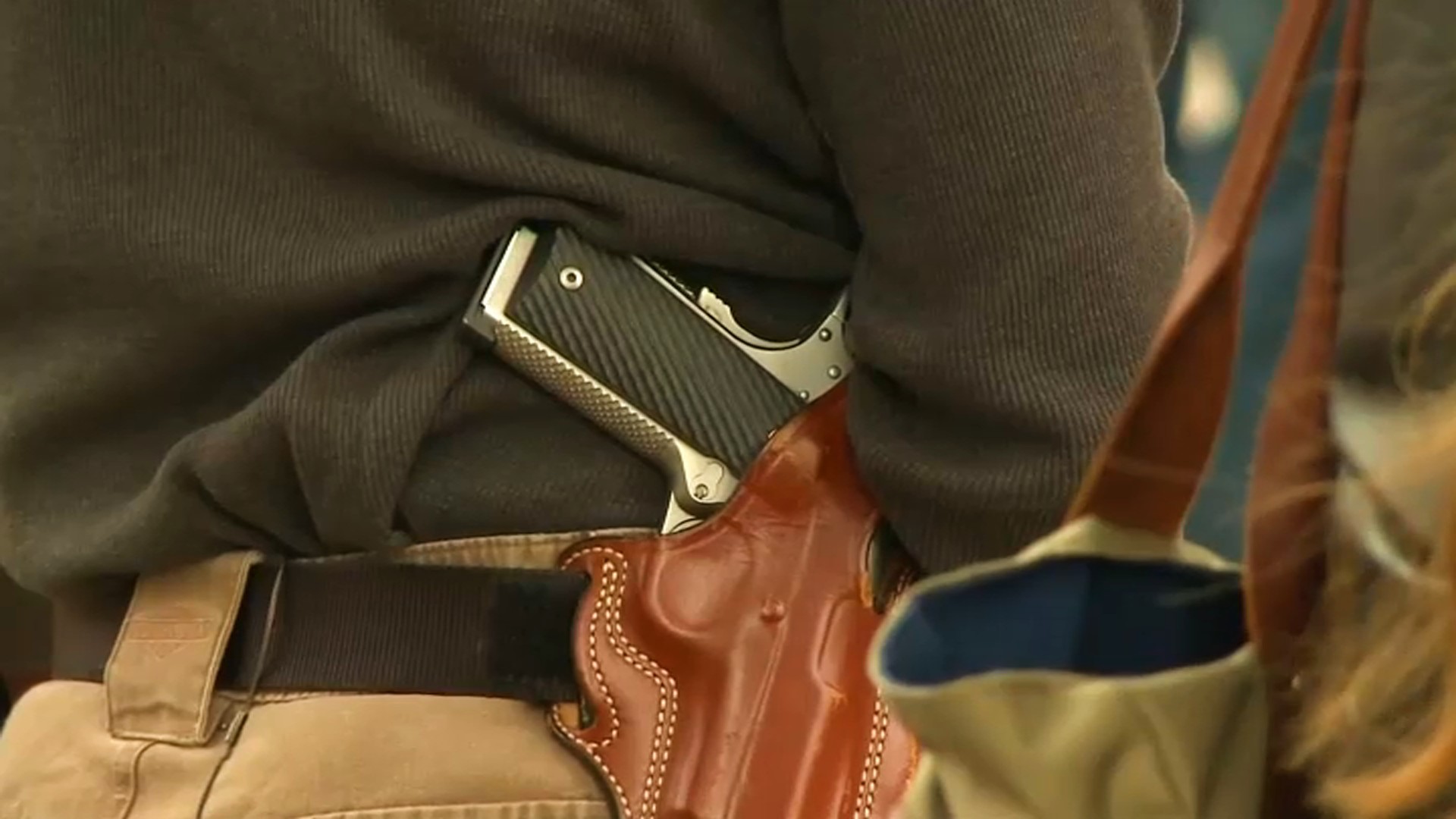 Chinese Chamber of Commerce president Carl Chan, who led Thursday's tour, says Phu will make a difference and her office will be in the heart of Chinatown.

“It’s a huge step because right now, with all these many incidents, it’s not only about public safety itself,” he said. “People feel vulnerable.”

Phu said she feels that change in the community, “but I’m here now and so hopefully we can help address those issues.”

Just how much community members will be willing to step up and speak out will also be measured by participation in a series of community meetings set up every third Thursday each month.