"This will make it tougher, having less officers in the field, particularly for marginalized communities like deep East Oakland, where we see two-thirds of our calls coming from"

In a briefing Monday morning, Armstrong made the case that the change in funding, and reduced ability to hire new officers as a result, would prevent Oakland police from adequately completing even day-to-day tasks like traffic enforcement and responding to emergency calls.

"We already have a tough time responding to the high number of calls that we get," Armstrong said. "This will make it tougher, having less officers in the field, particularly for marginalized communities like deep East Oakland, where we see two-thirds of our calls coming from." 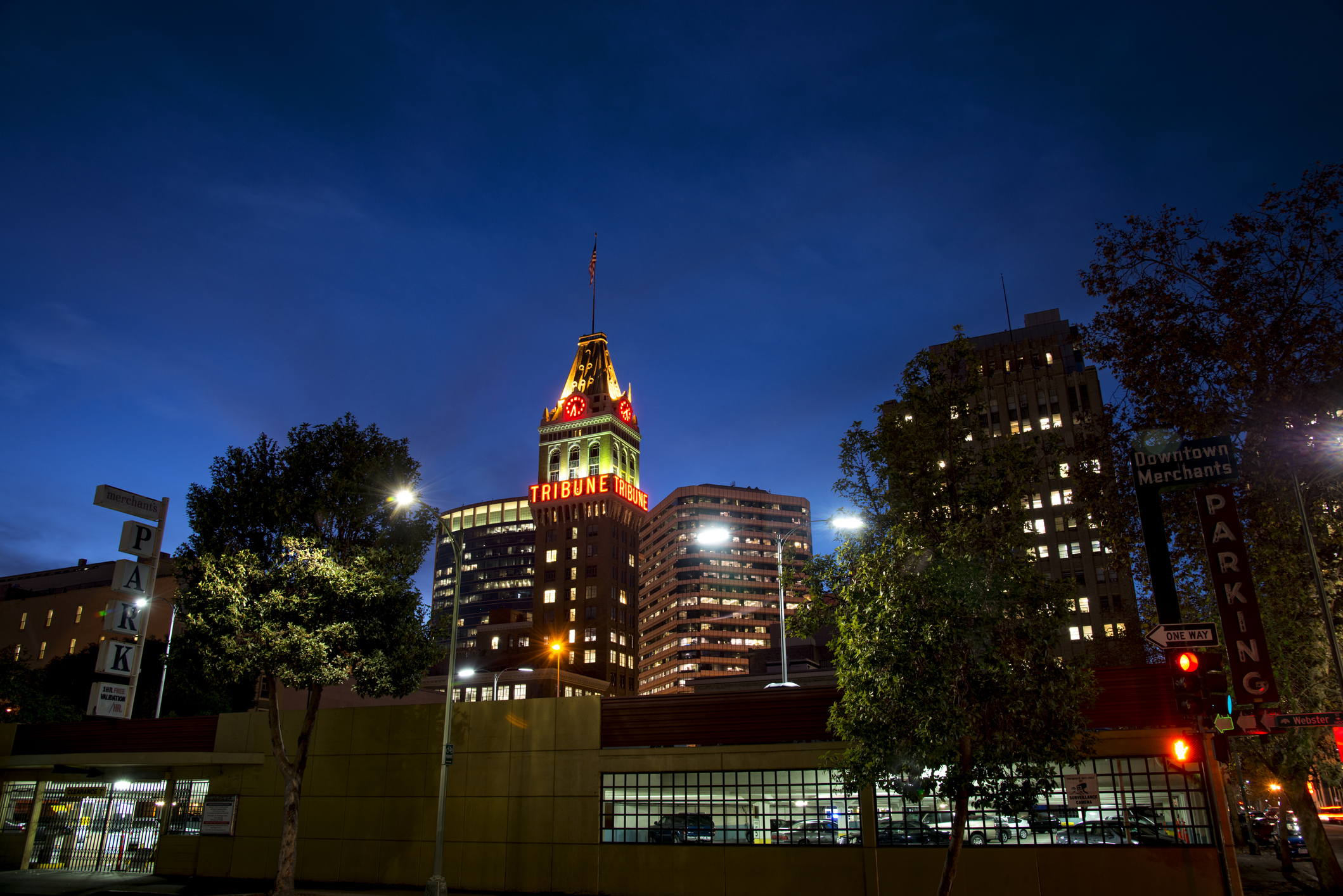 That reallocation includes $4 million for a pilot program of the Mobile Assistance Community Responders of Oakland, shortened as MACRO, which will dispatch trained personnel to respond to non-violent and non-criminal issues of mental and behavioral health.

The funding in Schaaf's proposed budget would have supported the addition of two police academy classes to the city's usual four over the next two years. Even with the council's reallocation of police funding spread across the 2021-2022 and 2022-2023 fiscal years, the city would still spend more than the $317 million in police expenditures in the budget for the 2020-2021 fiscal year, which ends Wednesday.

The conversation about Oakland's decision to redirect money from the police department continues with Raj Mathai and Guillermo Cespedes, Oakland's chief of violence prevention.

Schaaf's proposed budget included $341 million in police expenditures for the 2021-2022 fiscal year and $352 million for 2022-2023. The council's vote also came amid an uptick in violent crime, Armstrong said last week.

At least 61 homicides have been confirmed within the city this year, up roughly 90 percent from this time a year ago. Armstrong argued the city was making a false choice between funding the OPD and the city's Department of Violence Prevention, which aims to reduce local violence and crime via non-punitive means.

"It was a budget designed to make sure that we had both," he said of Schaaf's proposal. "That we had (an) adequate number of officers for the Oakland Police Department to address the increased number of 911 calls that we continue to see, but also to work closely with our violence interrupters so that we can help prevent violence as well."

In recent days, city officials seized on a comment Armstrong made on June 21 during a briefing on a fatal shooting during a Juneteenth celebration near Lake Merritt as evidence that the OPD's current budget structure was failing to reduce and prevent violent crime.

Approximately 60 Oakland police officers were located in and around the crowd of roughly 5,000 who were in the vicinity of the shooting that killed one and injured seven others.

"If not now, when? We can't keep funding a broken system," she said in a Twitter post. "We must invest in preventing violence now. Focus police on serious & violent crime. Invest in violence interrupters in neighborhoods."

Armstrong also argued on Monday that the city failed over the last decade to grow the police department in tandem with Oakland's population growth. OPD currently has 714 officer positions staffed, but is authorized to staff as many as 788 officers, Armstrong said, adding that since 2013 the city has not added officers to the police force while the city's population has grown from roughly 395,000 to 433,000.

"This city will continue to grow," he said. "And the investment can be on both sides. It can be in violence prevention, but it also needs to be with growing a police department that has been severely under-resourced."