"Every homicide is unfortunate but the pain deepens when we lose children," he said about a 15-year-old killed in a shooting

Oakland Police Chief LeRonne Armstrong praised federal legislation banning the production of unlicensed "ghost guns" Monday, during a brief video message in which he also shared news of the city's 34th homicide of 2022.

Armstrong also said he would hold a news conference Tuesday to share videos "that show the impact of these ghost guns and the role they play in gun violence in the city of Oakland." The guns are called ghost guns because they lack serial numbers, making it virtually impossible to trace to crimes.

The time of the new conference is expected be announced Tuesday. 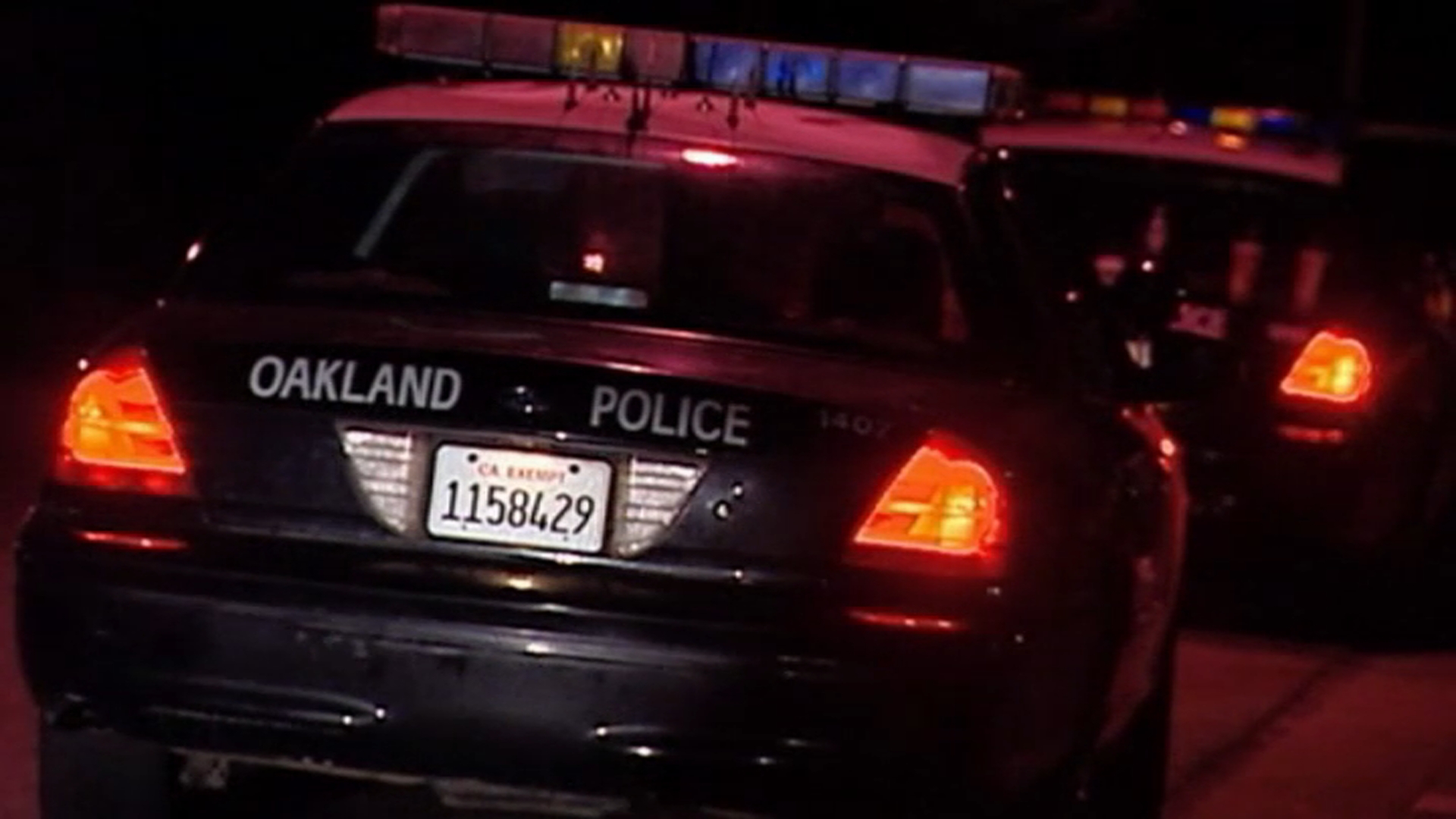 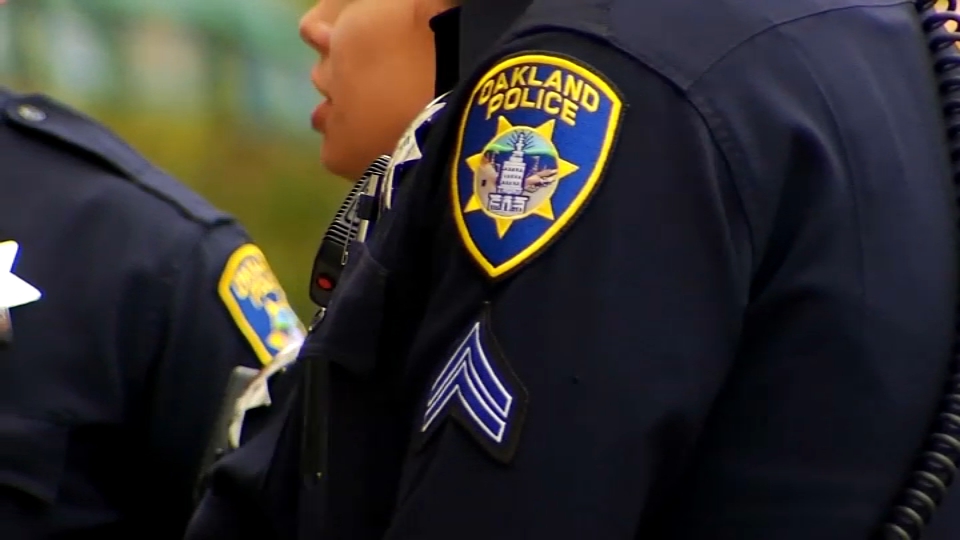 The new rule, signed Monday by President Joe Biden, bans unlicensed ghost gun kits that allow buyers to assemble the firearms themselves. The legislation classifies the kits as firearms, a change that requires manufacturers to include serial numbers and retailers to conduct background checks on buyers.

"This is a tremendous step forward," Armstrong said in the video.

"Every homicide is unfortunate but the pain deepens when we lose children," he said. "Our hearts go out to her family and the entire community."