Police are investigating a shooting that left a male juvenile dead in Oakland.

The shooting was reported before 10:30 p.m. Wednesday on the 7900 block of Mountain Boulevard, off Keller Avenue and just east of Interstate 580.

When officers arrived on scene, they found the victim suffering from gunshot wounds. Police said the juvenile was pronounced dead at the scene.

Police said the victim's identity is being withheld pending notification to the next of kin. Anyone with information can contact OPD's homicide department at 510-238-3821 or the tip line at 510-238-7950. 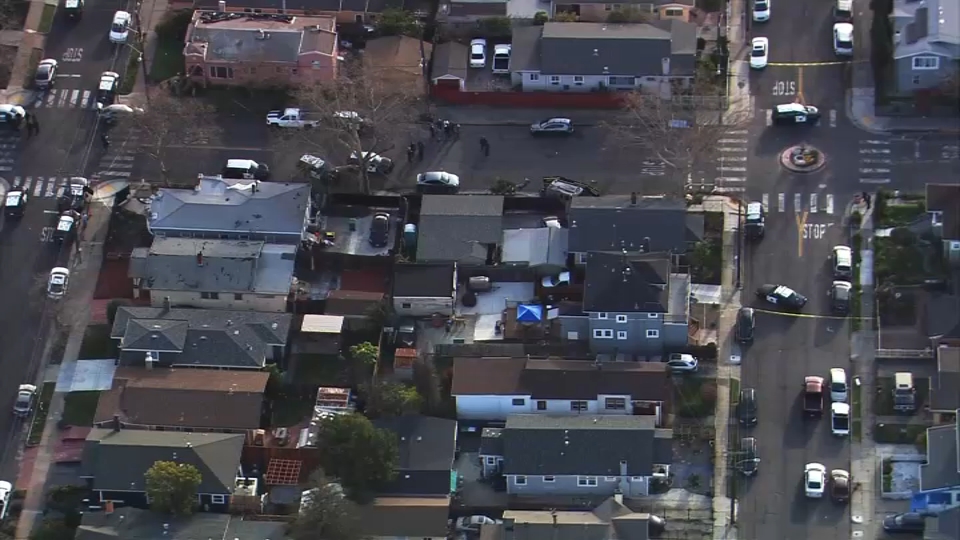