Oakland public school teachers and community members will hold a virtual protest on Tuesday seeking to halt permanent school closures and charter school co-locations that they say would further destabilize students during the novel coronavirus pandemic.

Protest organizers said that from 4 to 5 p.m. on Tuesday, teachers and community members will post videos of themselves on social media and make phone calls to local and state representatives demanding that the Oakland Unified School District stop plans for permanent school closures and instead focus on the well-being of students. They describe the protest as a "Virtual Hour of Power."

In a budget-cutting move based in part on declining attendance, the Oakland school board has closed some schools and plans to close additional schools and merge them with others.

The school board also has approved letting charter schools "co-locate" at existing schools. The school district's deadline for allowing additional co-locations is April 1. 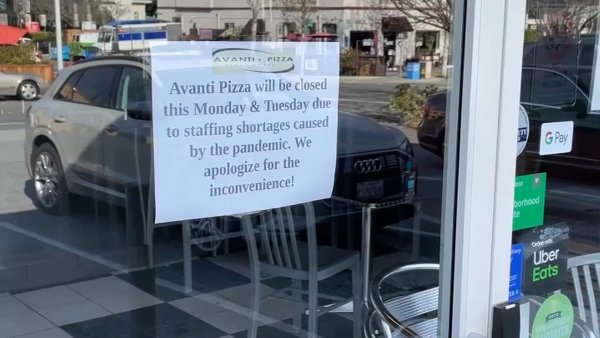 Oakland Education Association Secretary and communications chair Bethany Meyer said on Monday that the problem with co-locations is that they limit the space available at existing schools for important services, such as speech pathologists, counseling and special education programs.

Meyer said that problem occurred at the Howard Elementary School at 8755 Fontaine St. near the Oakland Zoo in East Oakland, where she said giving space to the Francophone Charter School meant that Howard's reading program was forced to conduct classes in a closet. Meyer said the school board is now planning to allow a charter school at the Brookfield Elementary School at 401 Jones. Ave. south of the Oakland Coliseum in East Oakland.

Felicia West, the grandparent of a student at Brookfield, said in a statement, "If the school board wishes to do something for our community school they should fund it more properly. We here in the community wish to enrich our school, to enhance our students."

West said, "Don't impose a charter school on us that doesn't fit the needs of our community."

Corrin Haskell, a fifth grade teacher at Brookfield, said "If the school district is truly dedicated to community schools, Brookfield is one of your diamonds in the rough. For you to be doing this in the middle of a global pandemic is pretty much ruthless."

Keith Brown, the president of the Oakland Education Association, the union that represents teachers and other school employees, said "The school district should be putting all of its resources into helping many students and families who are in need during this crisis."

Brown said, "It is outrageous for the school board to instead use this crisis as an opportunity to push forward with its agenda to permanently close public schools and expand charter co-locations while the public's ability to resist is so restricted."