As hate crimes continue to rise, businesses in the city's Little Saigon neighborhood are demanding the city to step up.

"There are very brazen criminals in this area, but yet we don't have the support of the city," said business owner Nolan Wong.

That is the plea from about 150 small businesses in Oakland's Little Saigon, who are tired of the multiple break-ins thefts and violent attacks.

"Every morning when I come out to my business and see all the tenants opening their door, I don't know if they next day I will see them again," said businesses owner Denise Maguyen. "That's how fearful I am."

Recent video of a woman being dragged alongside a car during an attempted robbery, is only one of the examples leading business owners to demand the city create an Oakland Police Department substation in the area.

Council President Nikki Fortunato Bas represents Little Saigon and is proposing the city earmark more than $110,000 in the mid-cycle budget to invest in this community. 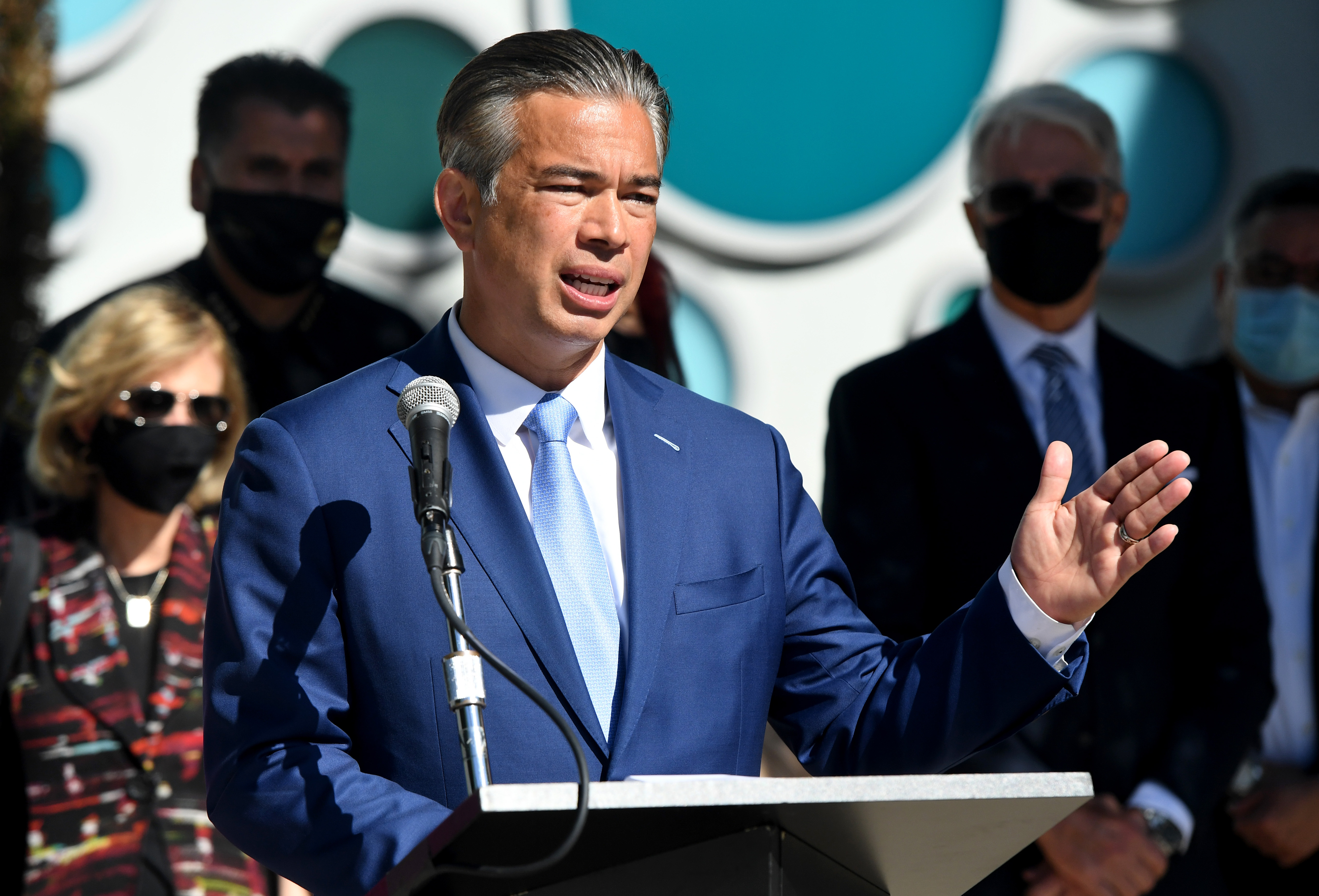 "To create a safer community, we can do that immediately by partnering with our businesses, residents, the police department to make sure the resources we put forward are accessible," she said.

The community's demands come at a time when a new state report shows anti-Asian hate crimes have spiked 177% in the last year, and those are just the reported numbers.

"Many of them are afraid to report crimes or they don't think it is what they wish to do, and that is the reason why the numbers are way under what the reporting is supposed to be," said Carl Chan with the Oakland Chinese Chamber of Commerce. "Right now we have the data. Data is good, but now we need to do something with the data."

The Oakland Police Department said they are committed to bringing more resources in hopes of pushing criminals out.

James Beere with the Oakland Police Department said they will "make sure there is high visibility patrols and we are also going to conduct continuous operations that sustain the best we can to focus on the bad actors."

"Give us the service that we deserve," said Maguyen.

The final mid-cycle budget is up for a vote Thursday at 10 a.m.

The community hopes this will be only the start to building a safer community.