The Board of Trustees of the Oakley Union Elementary School District settled on a plan Tuesday night to replace themselves with new appointees.

The current board, three interim appointees from the Contra Costa County Board of Education, stepped in when the previous board resigned en masse in February following a "hot mic" video of their disparaging comments about local parents went viral.

Last week, the board appointed their first trustee replacement, Lynette Fuller. Meeting in only their second gathering, board president Mike Maxwell, Annette Lewis and Consuelo Lara got a blast of public comments criticizing them for their method of choosing Fuller for the first open seat.

After hours of grappling with the difficulties of scheduling, Maxwell said, "I don't want to get caught up in the weeds of the process and suddenly it's May and we don't have a full board. I would rather get the community involved as soon as possible." 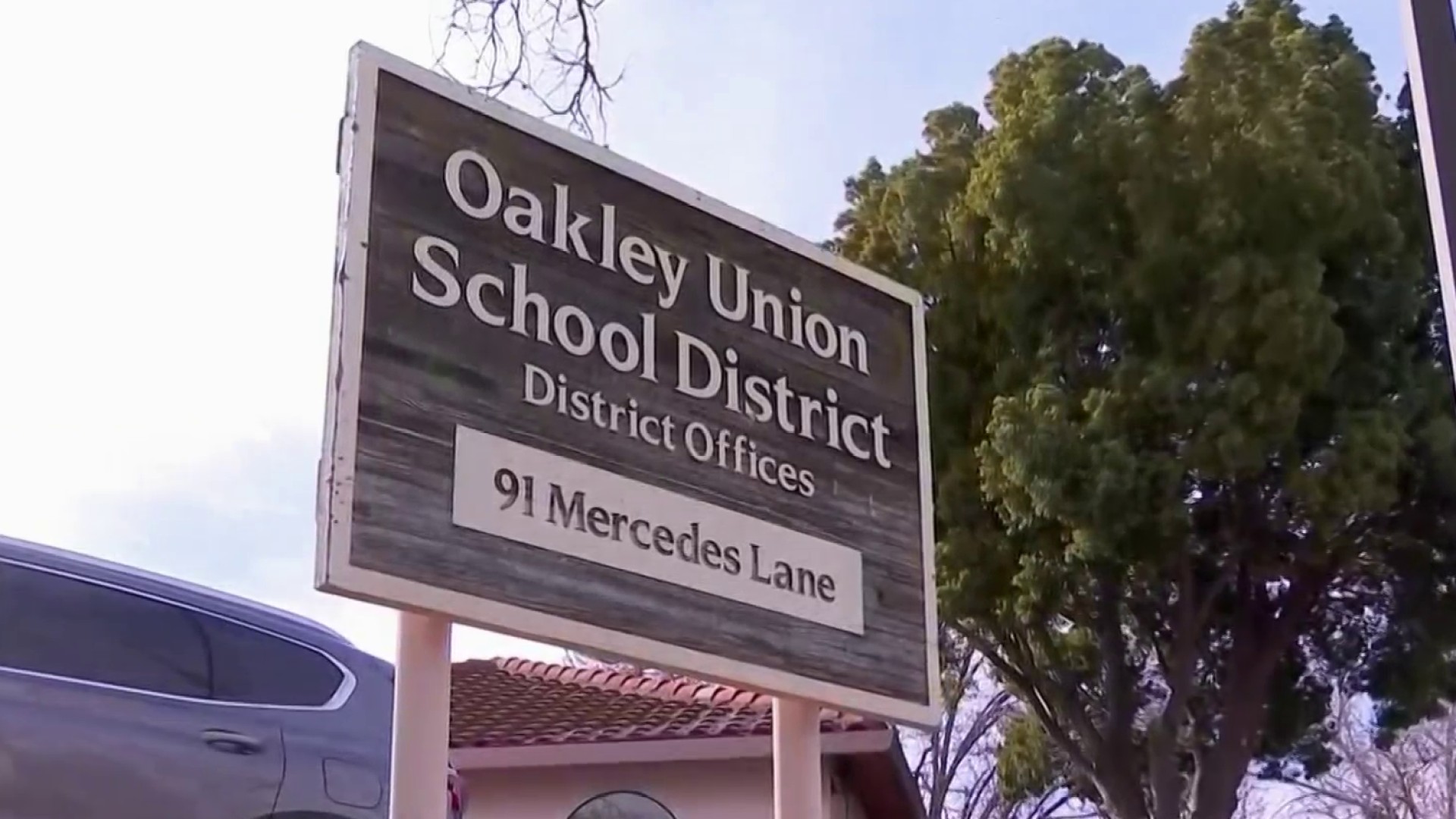 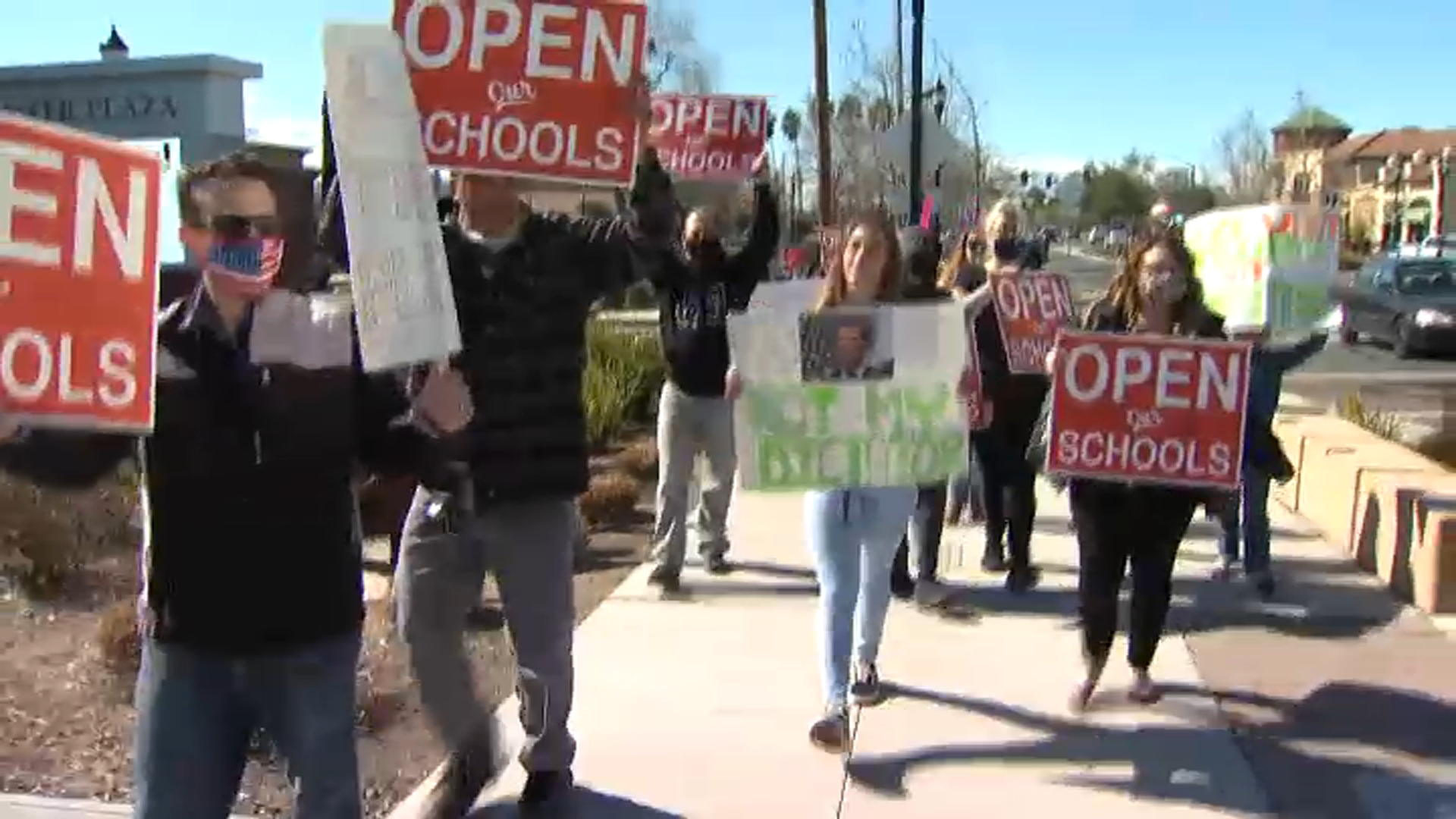 The board eventually settled on the following policies and schedule to appoint the next four applicants:

Applicants must reside within the boundaries of the Oakley Union Elementary School District, must be a citizen of California who is at least 18 and registered to vote, must have no disqualifying criminal record and cannot work for the district or have any affiliations with the district that would be deemed a conflict-of-interest.

The deadline for applications is 3 p.m. on March 19, and they will be publicly posted March 22 with some personal information redacted. Qualified candidates will be contacted prior to the meeting and provided with additional information and further instructions for how the interviews will be conducted and attending the meeting.

More than 2,000 parents in Oakley are demanding their school board resign or face a recall after board members were caught on camera bashing parents. Jodi Hernandez reports.

Following this timeline, the April 7 regular board meeting could be conducted by the new appointed members.

In other matters at the Tuesday meeting, the board discussed plans for school reopening with Superintendent Greg Hetrick. Hetrick noted that he hopes that negotiations with district unions for reopening may be completed on Friday.

"So you're saying that by the time we're turning in our taxes in April we'll be back in school?" Maxwell asked. Hetrick replied, "I hope so."