The family of Oscar Grant plans to kickstart a recall process to try to push out Alameda County District Attorney Nancy O’Malley from office.

They made the announcement Thursday after meeting with the DA to discuss why she’s refusing to press charges against a second officer involved in Grant's death.

Last year, O’malley reopened the investigation into the death of Grant amid ongoing calls from his family to charge former bart police officer Anthony Pirone.

The family points to the George Floyd case, in which three other officers were charged with aiding and abetting second-degree murder and manslaughter. 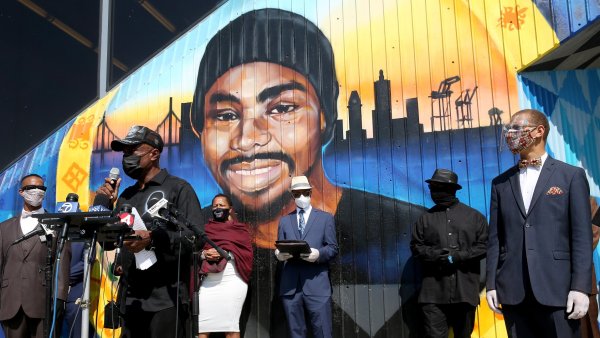 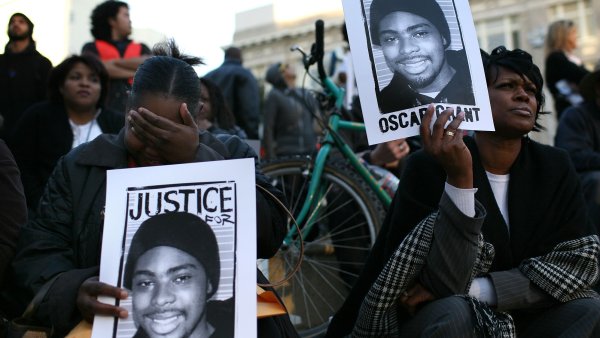 This past january, o’malley said in a statement that while pirone’s conduct was aggressive and unprofessional - it did not meet the legal requirements for murder.

The Justice for Oscar Grant Coalition says they’re starting to prepare a recall petition and will aim to get the necessary 96,000 signatures to trigger a recall.

“We have no alternative but to punish those who stand in the way of the people’s justice,” said Abdul Rashidullah Muhmmad of Justice for Oscar Grant Coalition.