Oakland's public schools are bracing for a teachers' strike on Friday after the union announced 75% of its members voted to take action.

School district officials are asking families to not send their children to school that day as they don't have enough substitutes. 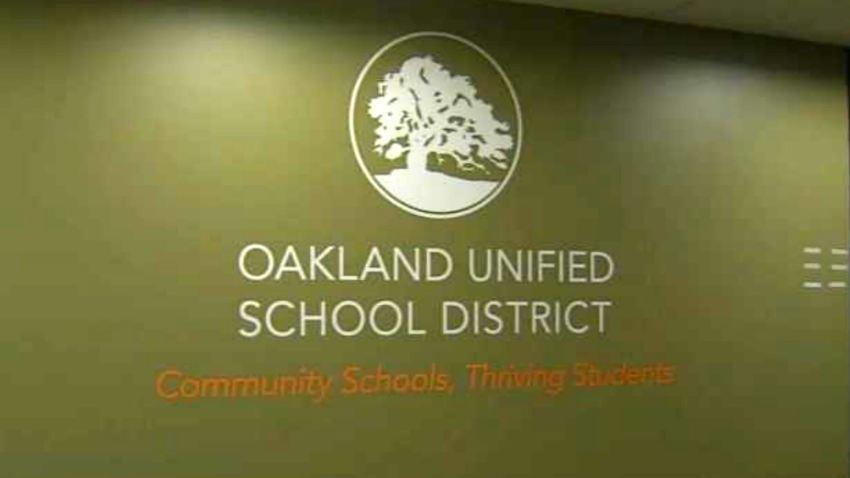 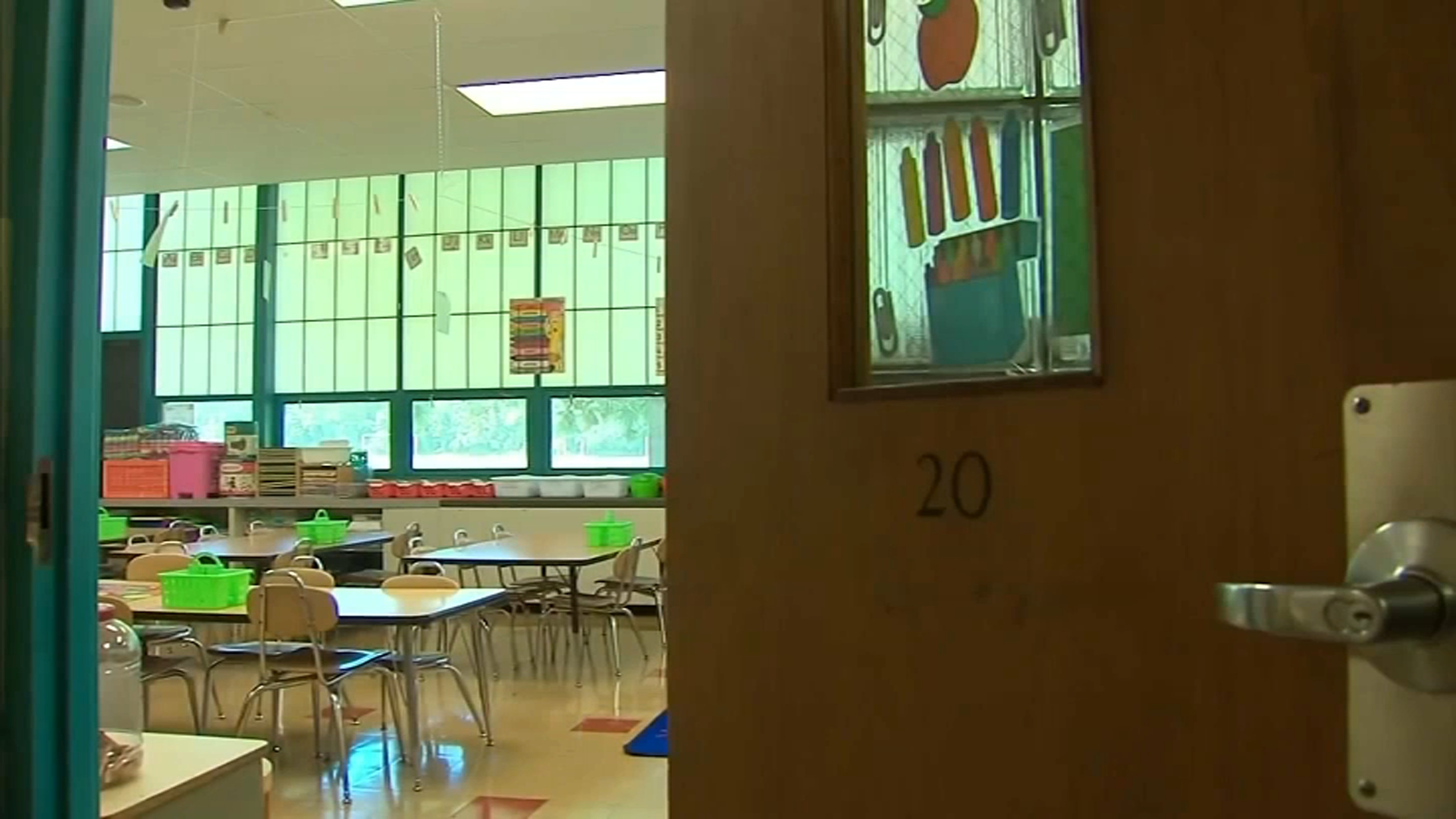 OUSD Families to Rally, March in Protest of School Closures

Teachers say the school district has broken a promise to work with the community as far as school closures go.

"What we're saying [is] that its time for OUSD to listen to families to listen to us," a teacher said. "There's been hunger strikes in this city, there's been marches, we've packed the school board meetings."

The next school board meeting will take place Wednesday and while school closures are not on the agenda, teachers say they should be.