Leaders at the Oakland-Alameda County Coliseum Complex say it's time to do something about the growing feral cat population around the stadium. They're not opting to get rid of the wild cats, but rather to manage the growth of this feline group.

Henry Gardner, Executive Director, Oakland Alameda County Coliseum Authority, told the Board of Commissioners for the Coliseum on Friday that he wanted to set the record straight about his thoughts on the feral cats.

"I want to make it clear for the record that we need to celebrate and honor these cats because while they have created somewhat of a nuisance for us, they have done a superior job of getting rid of all other rodents," Gardner said.

"Feral cats have been working very hard and have been very successful, they have multiplied in numbers, and now we need to devise a plan that we can at least control the population," he continued.

Officials Contemplate What to Do With Feral Cats at Oakland Coliseum 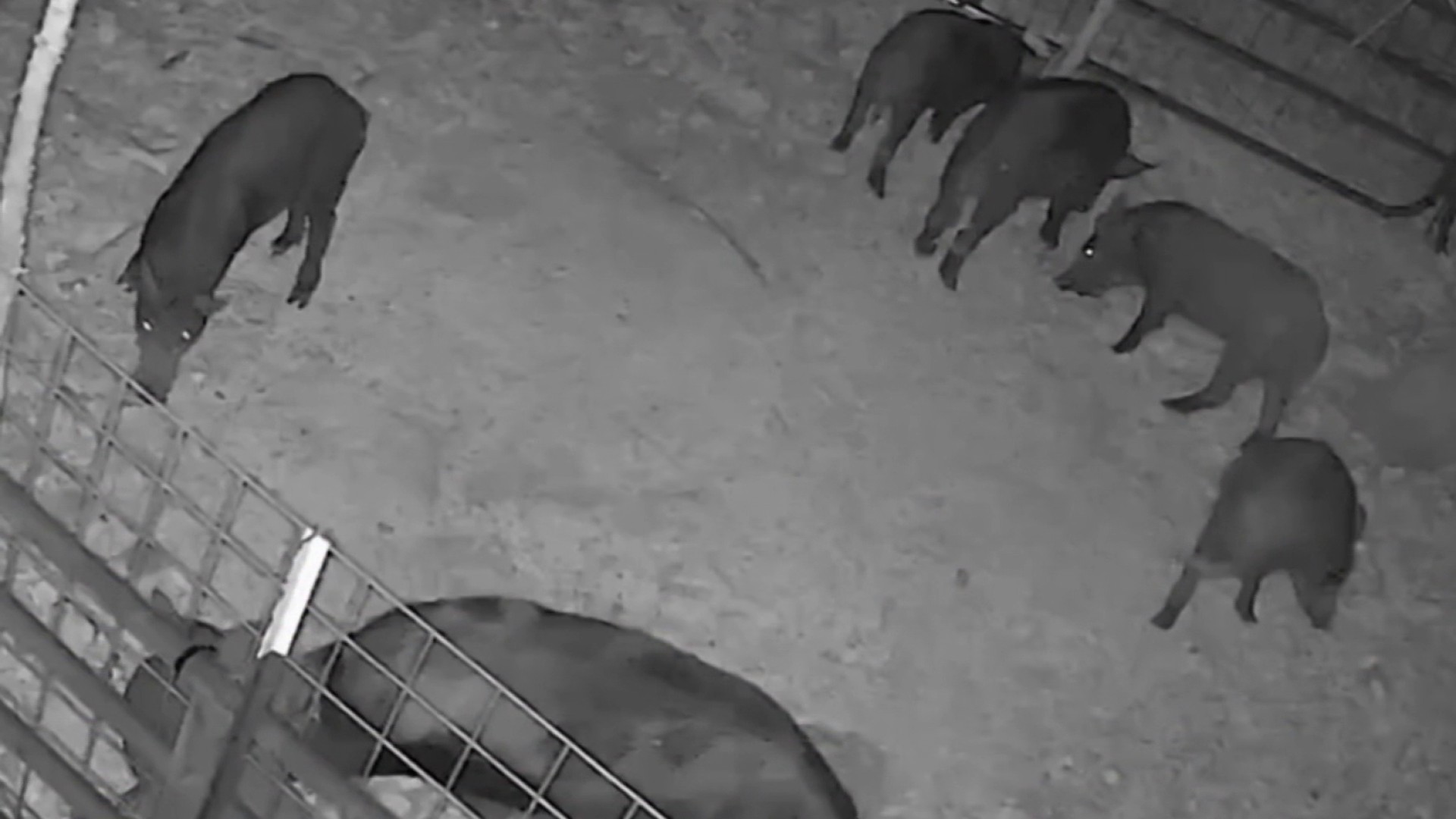 The coliseum has been working with the city and Oakland Animal Services to craft that plan.

Oakland Animal Services Director Ann Dunn says by her estimate there are about 100 cats around the coliseum, with about half on the property itself and half in surrounding areas.

"If we were to remove those cats it would just mean different cats would come into that territory," she said, adding that no one is talking about removing the cats right now.

Dunn explained that her staff will help take kittens from the coliseum but otherwise their role will be to spay and neuter the coliseum cats so that they stop reproducing.

She said there might be a few coliseum cats that are socialized and if that's the case they can be put up for adoption. But Dunn expects that most of the cats will not be socialized and not do well being adopted.

NBC Bay Area Crews only spotted two feral cats at the coliseum on Friday, but Dunn noted that feral cats tend to only come out in the middle of the night.

"So there’s probably a lot of cats that you’re just not seeing even though they’re right there," she added.

Coliseum staff members told NBC Bay Area about their experiences finding cats hiding in their golf carts and under their cars.

At the commissioners' meeting Friday, Gardner acknowledged there is more the facility can do to deter cats.

"We’ve also been advised by the city that one of the things we can do is to make sure our dumpsters are secure and we can do a better job of that," Gardner said.

Dunn pointed out that while the coliseum cats are getting all the attention now, feral cat populations across the city have been growing.

"It's a pretty complicated problem," she said. "There’s an extreme veterinary shortage, it's extremely difficult for people to access affordable spay and neuter and we’re seeing the population increase year over year."

Because the feral cats can't be adopted, Dunn said her organization believes they should be kept in their outdoor homes.

"We’re really grateful the Coliseum shares that goal and that everyone is working in the best interest of the cats," she said.