An unprecedented number of Ukrainians are fleeing the country. Two million have already escaped, half of them children, and the Bay Area is mobilizing to get help to those who are still struggling to get out.

Rice, soy and other nutritious food was being carefully packed Tuesday in a warehouse in Pleasanton.

“You have 40 people here who showed up on their own to volunteer,” said volunteer Mark Williams. “Instead of sitting home watching the news and crying they decided to do something about it.”

Their goal is to box up food that will be sent to help refugees in cities along the border.

“They’re walking a mile down a hill and bring it back up in a bucket they’re not being able to get the food they need right now,” said volunteer Sue Williams.

One hundred ninety thousand meals went out last week from the warehouse and they hope to get a quarter of a million more out within the next six days.

They know the need in Ukraine is overwhelming. Thousands of people are still trapped in cities outside Ukraine and the people there are desperate. 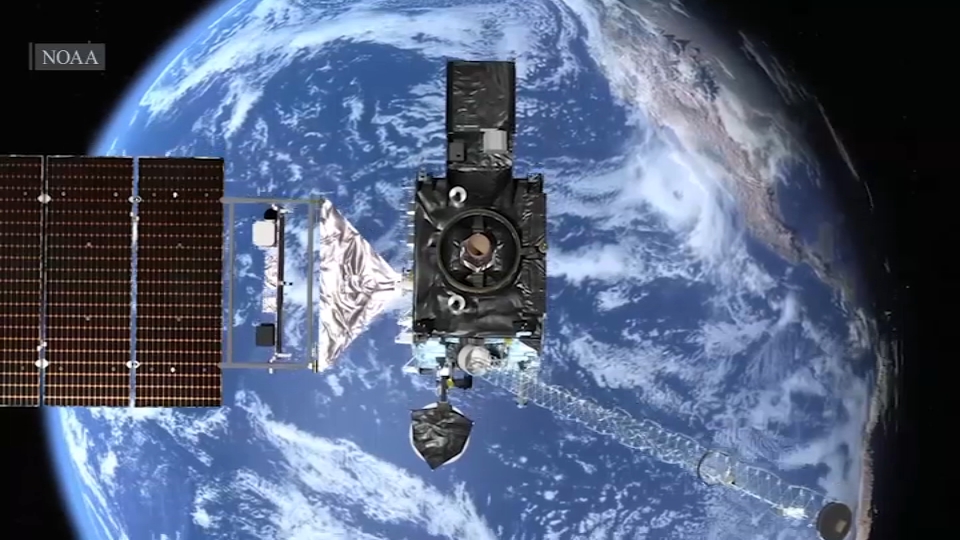 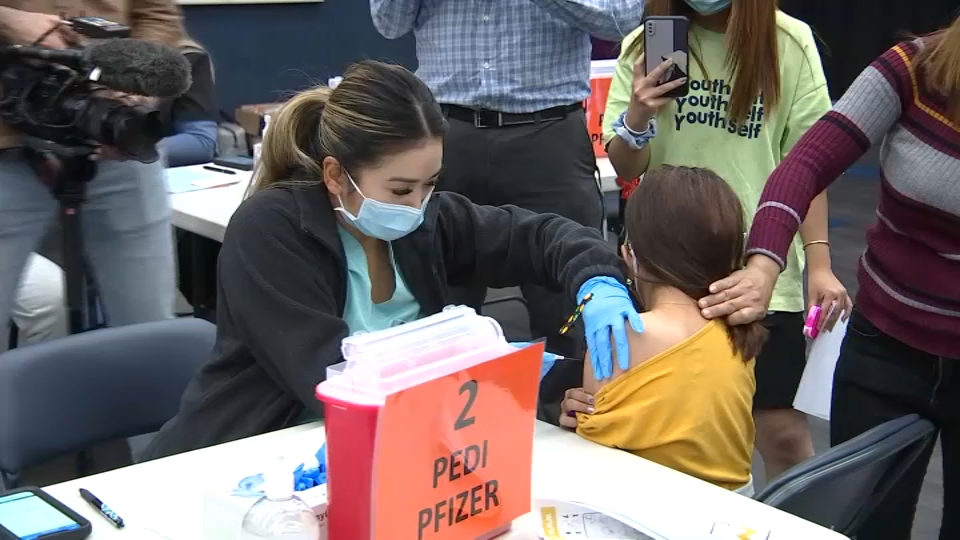 The city of lviv is housing more than 200,000 refugees. Mayor Andriy Ivanovych Sadovyi spoke with NBC crew on the ground and said refugees are staying in his home.

The volunteers in Pleasanton know that and organizers of the effort said they’re just getting started.

“There’s going to be people volunteering constantly every two hours for the next few days,” said Williams.

You can help them by volunteering your time over the next several weeks.