"This is an unfortunate reminder that hate and racism do exist"

Police on Monday arrested a San Leandro man suspected of vandalizing a neighboring home with anti-Asian graffiti over the weekend.

Nicholas Swyers, 25, was taken into custody in connection with racist messages spray-painted on a Realtor sign and on a garage in the 15300 block of Inverness Street, police said.

About 9 p.m. Saturday, officers responded after the sign was found spray-painted with an anti-Asian slur. When police returned about 7 a.m. Sunday, they found the same message spray-painted on the garage door.

Swyers lives on the same block as the home, which is in the process of being sold, police said. The Realtor, property owners and most recent tenants of the home are of Asian descent, police said. 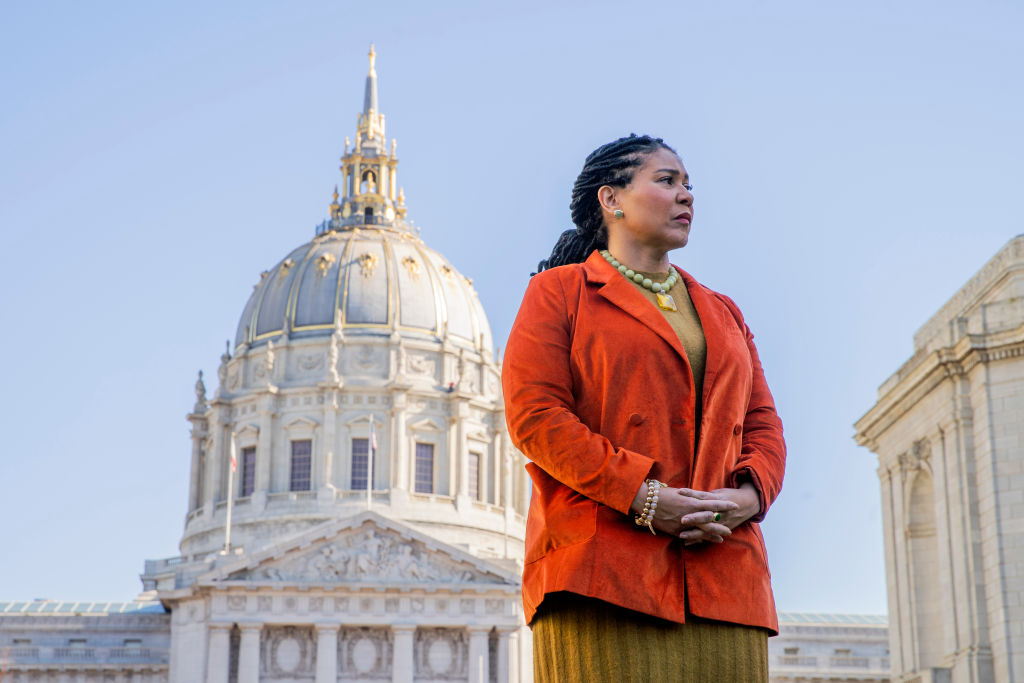 Swyers was arrested without incident about 1:30 a.m. Monday on suspicion of a hate crime, and police said they recovered evidence linking him to the vandalism during the execution of a search warrant.

"This is an unfortunate reminder that hate and racism do exist," said Lt. Matthew Barajas. "But, this is also a reminder that the San Leandro Police Department will unequivocally not stand for this behavior and dedicate the necessary resources to bring these perpetrators to justice."