Oakland police and the FBI are investigating a Thursday morning discovery of a fake body reportedly hanging from a noose near Lake Merritt.

The incident comes after Mayor Libby Schaaf on Wednesday said ropes found hanging from trees at Lake Merritt were nooses. Both incidents are being investigated as hate crimes, police said.

In Thursday's incident, police said they received a call from someone reporting a "fake body hanging from a noose." The caller said they removed it from a tree next to Lake Merritt, according to police.

When officers arrived on scene, they found material stuffed in the shape of a human body with a rope tied around the torso and neck. It was laying on the ground next to a tree with an American flag lying next to it, police said. 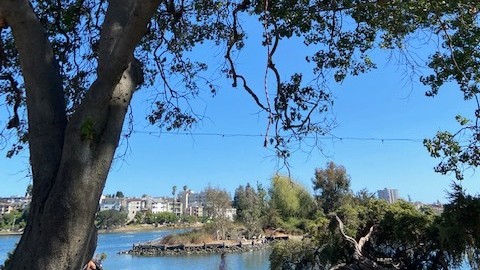 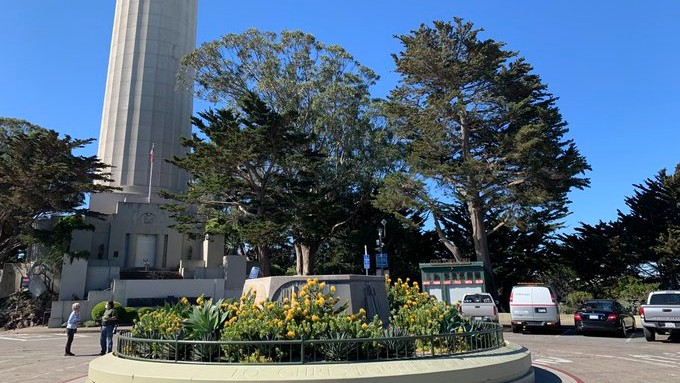 On Wednesday, Schaaf said ropes found hanging from trees at Lake Merritt on Tuesday were nooses. Others have said the ropes were used as exercise equipment.

“These have no place in our city at any time, but especially in this time," Schaaf said during a press conference Wednesday afternoon. "These incidents will be investigated as a hate crime. Evidence has been turned over to the FBI. I want to be clear, regardless of the intentions of whoever put those nooses in our public trees, in our sacred public space here in Oakland, intentions don’t matter."

The sight of nooses hanging from a tree in Lake Merritt triggered Mayor Schaaf to launch a hate crime investigation Wednesday. But some parkgoers say the nooses were part of a makeshift swing, not a symbol of hate. Melissa Colorado reports.

The Oakland Police Department said officers found five ropes attached to various trees in the area of Staten and Bellevue avenues after the department learned about a social media post identifying a rope as a noose.

According to police, several community members reported that the ropes were used for exercise equipment. One person who claimed ownership of the ropes said he intentionally put the ropes in the trees "for exercise and games several months ago."

Sebastian, a man who did not provide his last name, said months ago, he climbed up a tree along Lake Merritt, hoisted up a rope and attached a carabiner to create a swing for people to enjoy.

"The whole community has seen them," Sebastian said. "Those swings have been out for months and everybody has been having a great time."

Sebastian said someone stole the carabiner, which left the tied up ropes hanging from the tree.

"I left them up there on accident," he said. "I wasn’t able to fix the swing."