The property owner planning to have two homeless mothers evicted next week from a West Oakland home offered on Saturday to pay to shelter them for the next two months.

Real estate investment firm Wedgewood Properties is offering to foot the bill for their move and to pay a nonprofit to house the women for the next two months, a spokesman said.

"We urge the group to leave peacefully and voluntarily. We will pay Catholic Charities of the East Bay, one of the leading providers of homeless services in Oakland, to provide shelter and assistance to the moms for the next two months," said Sam Singer, a spokesman for Wedgewood Properties.

On Friday, an Alameda County Superior Court judge ruled the mothers, Dominique Walker, 34, and Sameerah Karim, 41, who are part of a group called Moms 4 Housing, have no valid claim of possession to the house at 2928 Magnolia St. 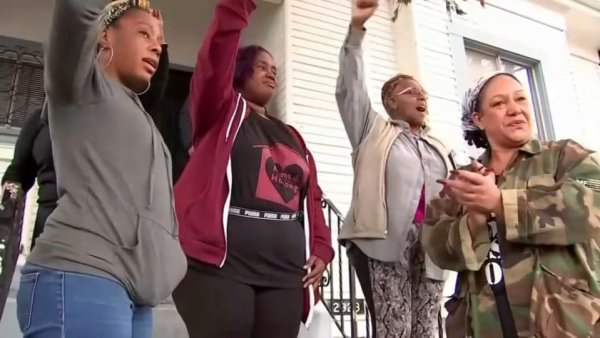 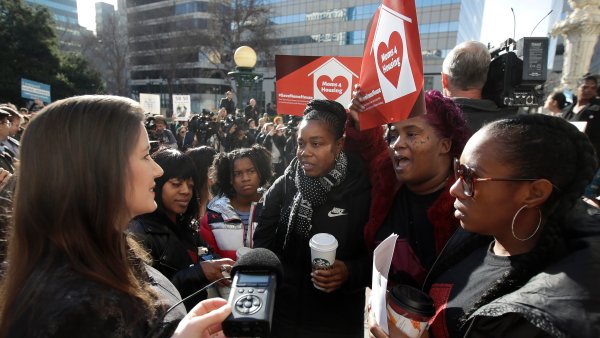 The mothers moved into the vacant home on Nov. 18 and have refused to leave, saying that they have the right to housing and have no where else to go.

Moms 4 Housing didn't immediately respond to a request for comment on Wedgewood's offer on Saturday.

After the court ruling on Friday, Moms 4 Housing posted on Twitter that "The moms, and the community behind us, will not leave the property."

The judge's ruling on Friday means the mothers have five business days before the Alameda County Sheriff will evict them.

"We reached out to the mothers to see if they would be willing to leave without a confrontation but they flat-out refused," Sheriff's spokesman Ray Kelly said Friday. "It appears that they're looking to force a confrontation."

Kelly said the sheriff's office has asked Oakland elected officials to try to convince the women to leave peacefully and some officials have agreed to do so, but he said he's not optimistic the officials will be successful.

Wedgewood plans to renovate the home and sell it to first-time homebuyers, Singer said.