Dozens of people woke up in Santa Rita Jail in Dublin Tuesday morning after they were caught staying out past 8 p.m. the night before.

Oakland resident Sebrion Stewart passed on having the breakfast offering at the jail. He was still scratching his head and wondering how he ended up in the Alameda County jail in the first place.

"I was just out riding with a group of friends," he said. "It was part curfew. Next thing I know I'm being tailed by a helicopter." 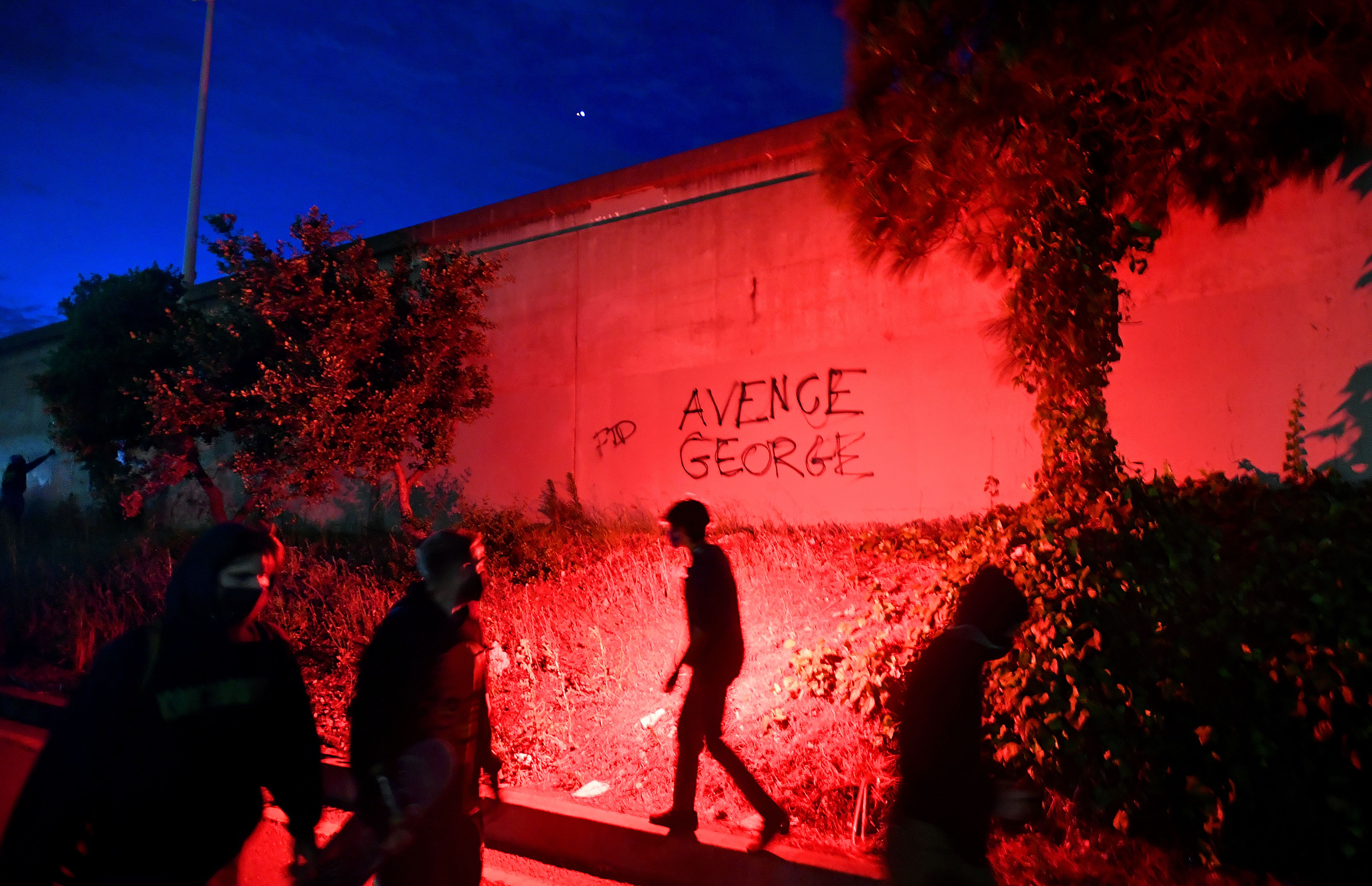 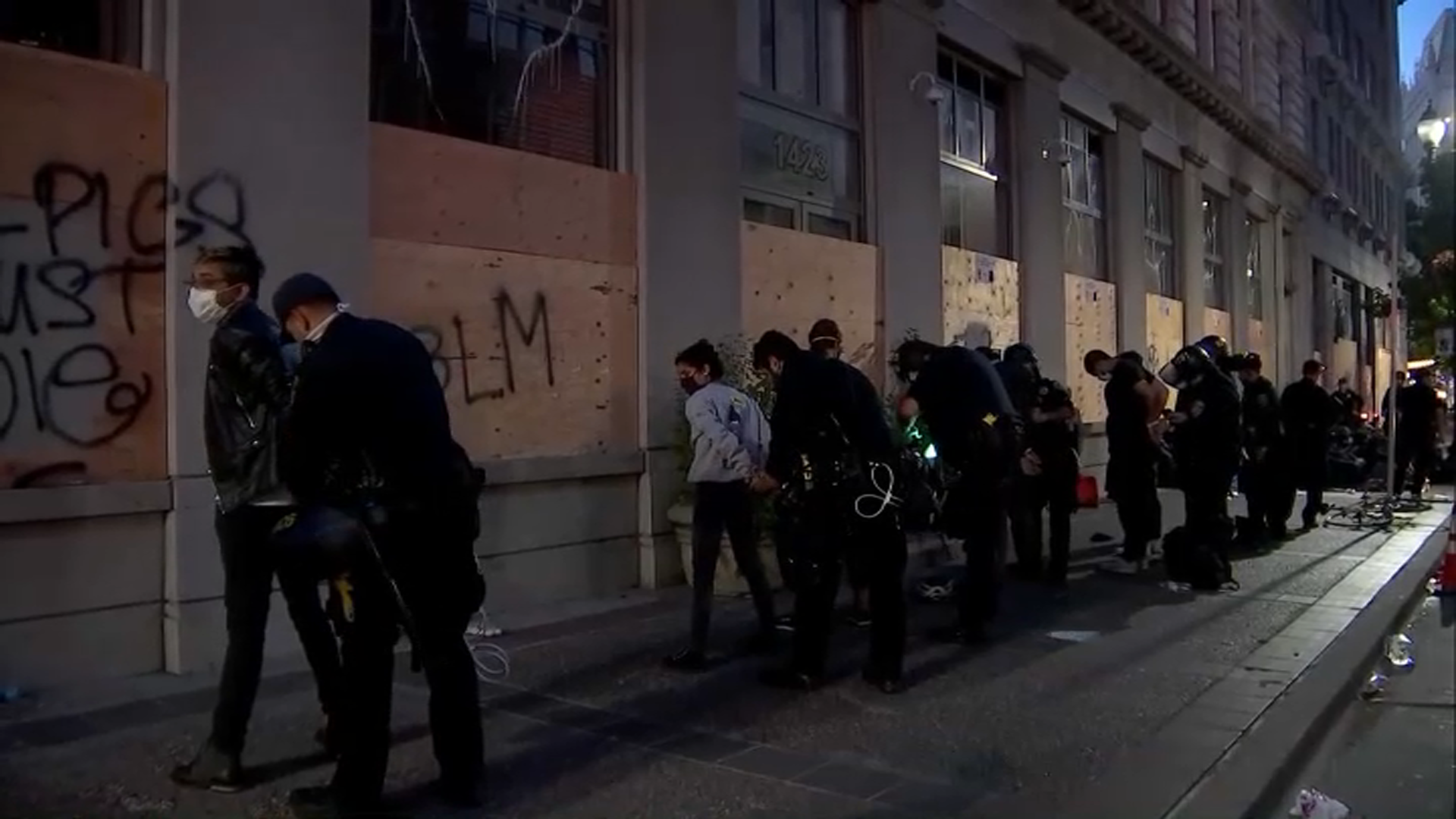 Over 100 People Arrested for Violating Curfew in Alameda County

Stewart said he took no part in any looting and was simply looking for a late-night snack. He said when police pulled him over, they found his licensed handgun in his glovebox, which he admits should have been in a locked container or in his trunk.

"It was definitely overcrowded, I would say that," Stewart said of his night at Santa Rita Jail. "We were in a holding cell all scrunched together."

Among the alleged crimes from the arrests include robbery, burglary and looting.

Ricardo Espinoza said he was at Monday's youth-led demonstration for George Floyd in Oakland and when the clock struck 8 p.m., he said he defied police orders and stayed put.

"I got caught with a rock on my right side of the pocket," Espinoza said. "They (are) charging it for assault with a deadly weapon."

Oakland Police Department Interim Chief Susan Manheimer said the goal of the five-day curfew is to help police officers pinpoint their focus on catching the looters and vandals.

"We are going to have to use this as a tool to be more effective and get out to these neighborhoods that need that relief," Manheimer said.