Nishita, who died Saturday morning, is Oakland's 126th homicide of 2021

As the Oakland Police Department continues its homicide investigation following the death of a security guard shot Wednesday while assigned to a San Francisco television news crew working on a story in downtown Oakland, a reward fund is now up to more than $32,500 leading to the arrest of the individual or individuals involved.

Crime Stoppers of Oakland and Oakland police are offering the reward. KRON 4 and its parent company, Nexstar Media, are also contributing to the reward fund, as is Star Protection Agency California, where security guard Kevin Nishita worked.

Prior to becoming a security guard for Star Protection Agency California, Nishita was a sergeant for the Colma Police Department until his retirement in 2018. He joined the Colma police force in 2012 and served as a detective, field training officer and officer in charge before his promotion to sergeant in 2015. Previously, Nishita was also a police officer in Hayward and San Jose. 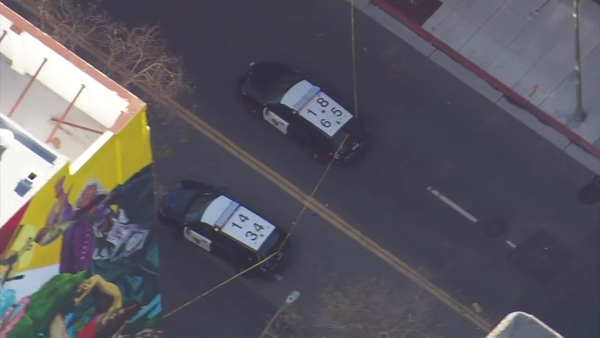 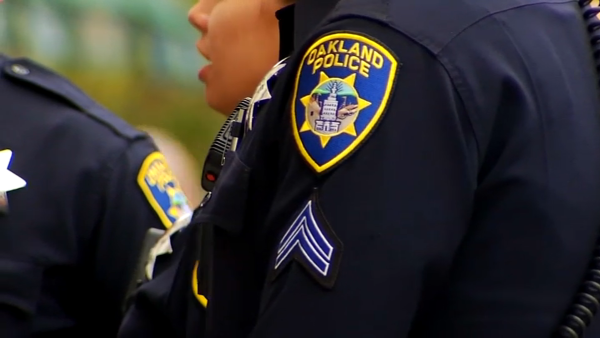 Oakland Police Officers Leaving the Struggling Department for Others Across the Bay Area: Police Union

On Wednesday, Nishita was assigned to a KRON 4 news crew covering a story in downtown Oakland when he was shot during an attempted robbery of the news crew.

Nishita, who died Saturday morning, is Oakland's 126th homicide of 2021.