Richmond Lab Among 16 Statewide to Begin Testing for Coronavirus

With six cases of the novel coronavirus confirmed in California, 16 laboratories statewide, including one in the Bay Area, will begin providing tests for the virus, officials with the California Department of Public Health announced Thursday.

The state's Viral and Rickettsial Disease Laboratory in Richmond will be among the 16 labs to start testing on Feb. 12, according to the CDPH.

The widespread testing by the health department will provide more rapid results than currently available and also provide medical care for people who may have been exposed. Currently, testing is being conducted by the U.S. Centers for Disease Control and Prevention and those results take between two and seven days.

As 178 Americans are under quarantine at Travis AFB in Fairfield, a state lab in Richmond is serving as a key defense against the virus, flights from China to to SFO and SJC have been halted for at least six weeks ad folks are staying away from San Francisco Chinese New Year celebrations. Kris Sanchez reports. 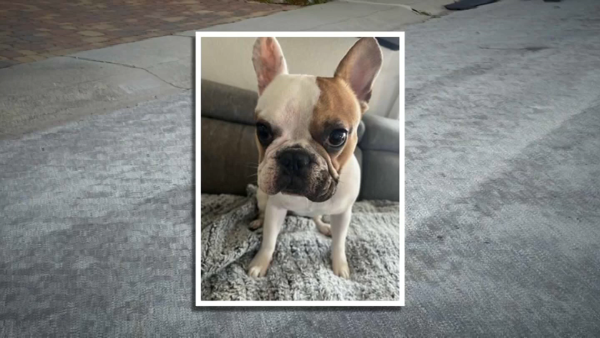 "Providing this test in California will deliver more rapid test results to improve care of persons who may be sick with this new virus," CDPH Director and State Health Officer Sonia Angell said in a statement.

Earlier this week, five workers at Good Samaritan Hospital in San Jose were sent home because they had been exposed to the virus. The workers were told to stay home until Tuesday.

Although state public health officials said the risk of contracting the virus is low for the general public, health officials recommend people take precautions as they would with any virus. People are urged to regularly wash their hands with soap and water, avoid touching their eyes, nose and mouth, and avoid contact with anyone who is sick.

So far, 293 people in the U.S. have been tested for the virus, and 11 of those cases have been confirmed.