‘Sell Us this Home Now': Moms4Housing Speak Out Against Property Company

“We would just want to say to Wedgewood to sell us this home now,” one of the women said.

A development has emerged in the ongoing standoff between two homeless mothers who moved into a vacant Oakland home and the owner who is trying to evict them.

On Monday, a non-profit group working with the owners of the home told the women they need to move so they can proceed with renovations.

However, the mothers and their supporters fired back Tuesday morning.

“Let’s talk,” they said and announced they want to buy the home, but the company that owns it does not want to negotiate. 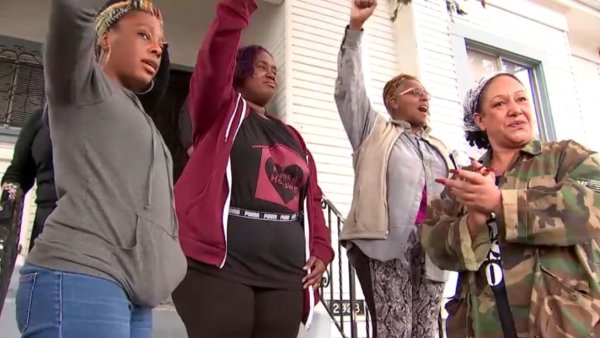 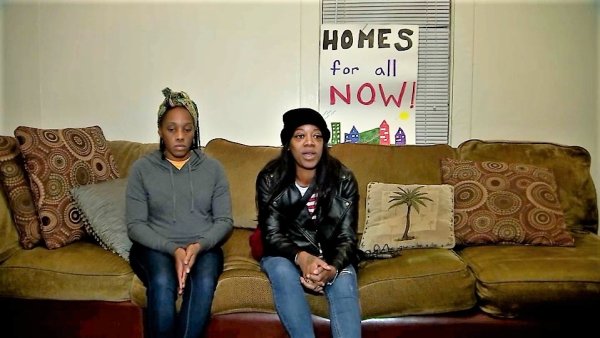 The property management company, Wedgewood, said some of the money from the sale would go to help at-risk youth.

“If he was truly committed, he would support efforts like this to house and shelter moms in the winter,” said Dominique Walker, Moms4Housing mother.

“We would just want to say to Wedgewood to sell us this home now,” Walker said.

A city council representative said they sent a letter to Wedgewood asking to negotiate with the women or to sell them another home owned by the company.

In response, the company issued the following statement:

It should be of deep concern to everyone that an Oakland city council member is illegally threatening to seize private property. This shows a reckless disregard for the law, ethics, and moral behavior. It’s a shocking statement for an Oakland Councilmember to support the theft of private property.”

If that does not work, the city might move to seize the property.

The court date has been moved to the 26th of December - a day after Christmas.