Shooting on I-580 in Oakland Tied to Road Rage Incident: CHP

A Honda CRV traveling eastbound on I-580 was shot at by an unknown suspect traveling in an unidentified vehicle, according to the CHP.

The shooting left the Honda CRV with multiple bullet strikes and a shattered window, police said. The driver in the Honda was the only person inside the vehicle and was not injured.

Police said the suspect left the area after the shooting.

Tuesday's incident is the second Oakland freeway shooting in less than two weeks.

The CHP said an investigation is ongoing and anyone with information may contact the CHP Investigative tip line at 707-917-4491. 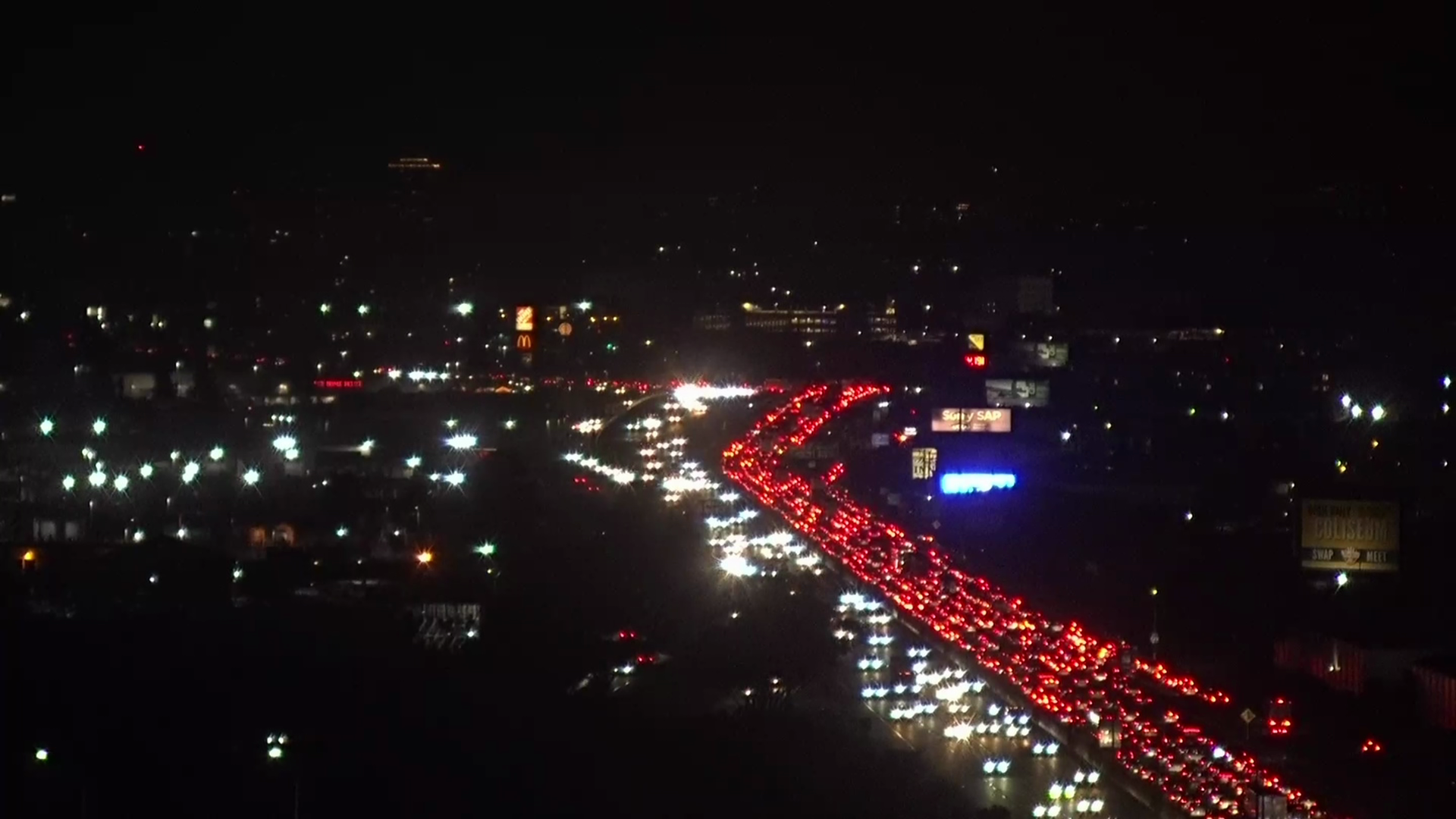 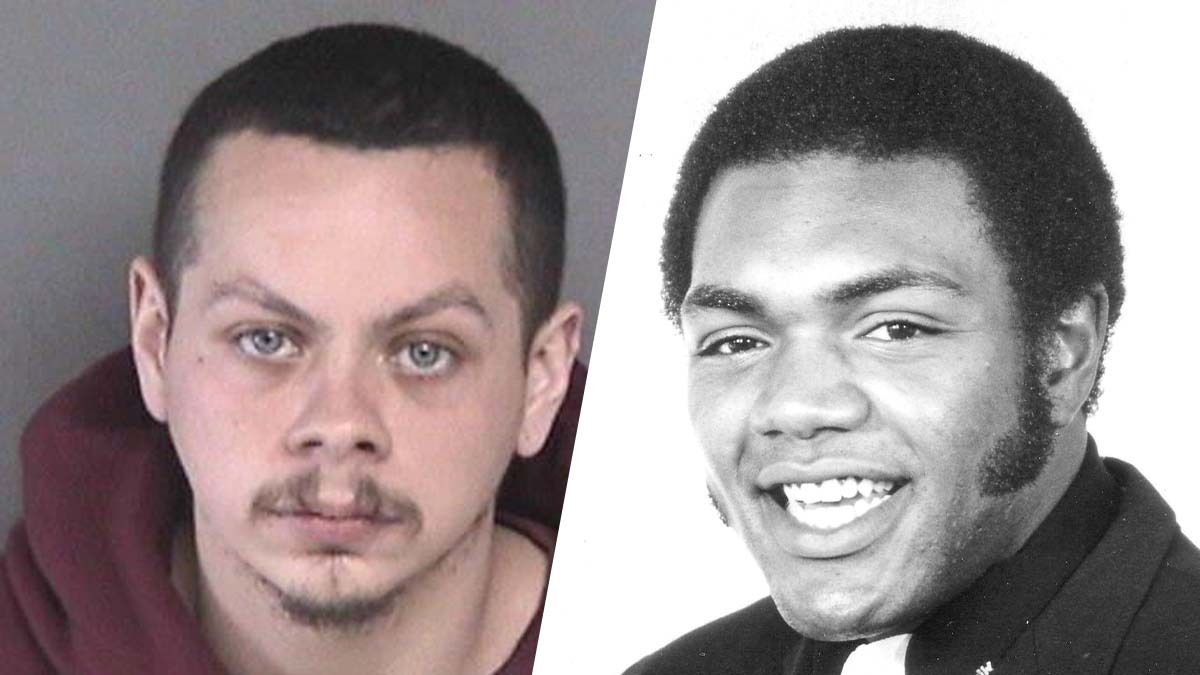